Check out the Golden Gate Bridge in the NEW Ticket to Ride: San Francisco The fourth in the line of city editions

Ticket to Ride is back with its latest venture into one of the most popular board games in the hobby, offering another of its city editions with Ticket to Ride: San Francisco. If you've ever wanted to enjoy the Californian sights without the temperature – this might be a new way for you to do it. 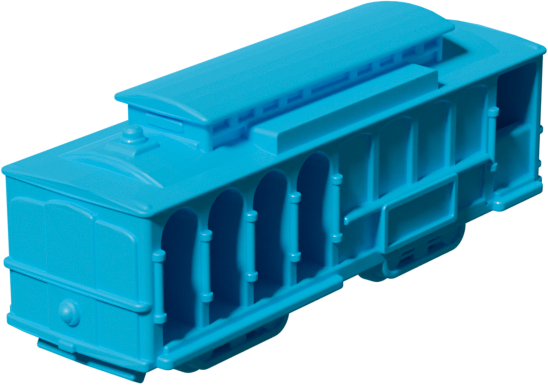 This will see you heading through iconic landmarks within an approximate 15-minute playtime, collecting souvenirs along the way. You'll find landmarks such as The Golden Gate Bridge, The Painted Ladies, Alcatraz, and more, with the usual trains that fill your board being replaced suitably with sculpted mini cable cars.

The game will initially be available to those in the United States at Target in June, with a price of $24.99, and those of us in the UK will see it in a worldwide release in August this year, which we would expect to go on sale at around £20.

The first Ticket to Ride was released in 2004, and has gone on to become one of the most recognisable in board games. If you want to read more, you'll find our very first article on Ticket to Ride from the very first Tabletop Gaming Magazine, by clicking here, or far more recently we were celebrating the 25th anniversary of Ticket to Ride: Europe, with an interview with Alan R. Moon, which you can read here. 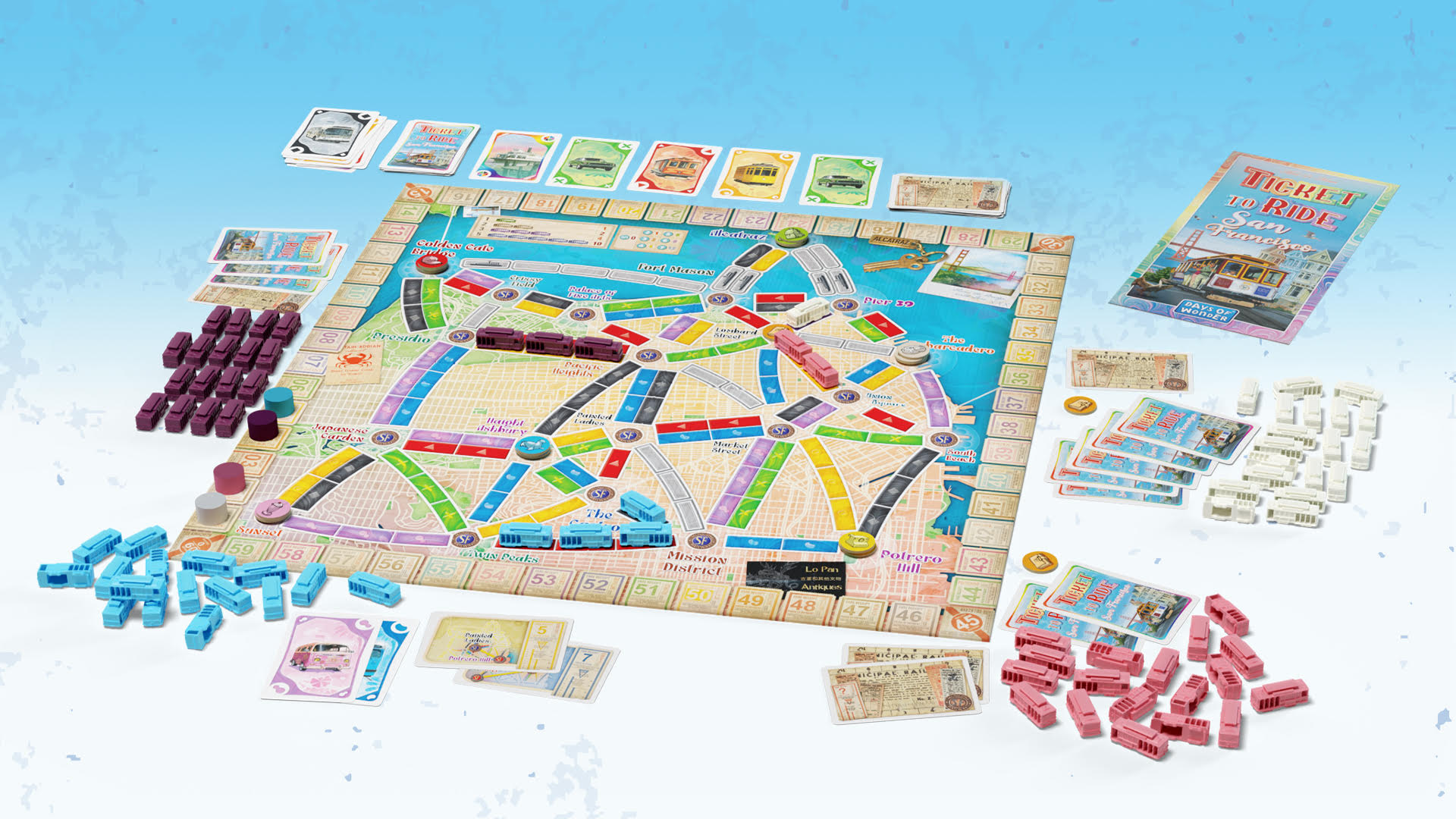