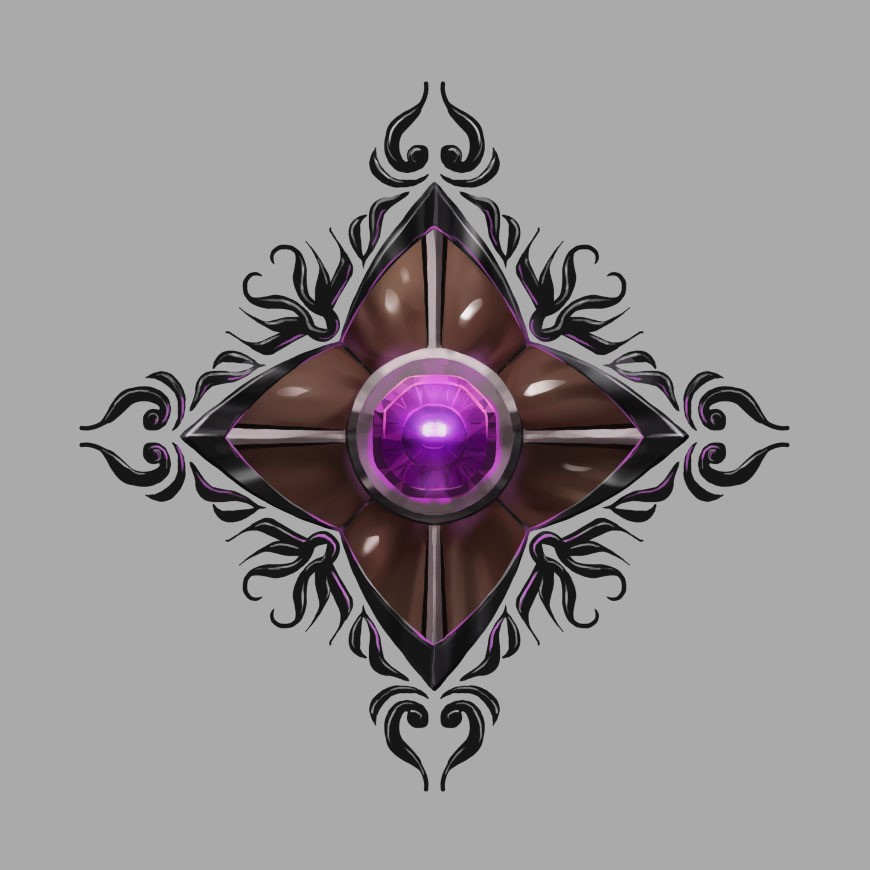 Who is House Shobal?
Just like House Lotan and House Kel, Shobal is among the oldest houses on the island. House Shobal was founded on the order of King Ithamar. A woman of unmatched intelligence and wit was chosen to lead Shobal. Adaris Shobal was given the lands north of the Bay of Ithamar and quickly set about founding a culture of magical research, ingenuity, and invention. She instilled a great sense of order, method and regulation in her people. This rigid process was tempered by her innate creative desires which she fostered in the best and brightest of her house. Adris Shobal began her rule by founding the capital city of Calfash and then shortly after the city of Kulm.  These quickly grew into flourishing centers of research and discovery for science and magic and served as the blueprints for future Shobal cities. Her hard work also invented the first prototype for the repeating Siegebow and designed what was to become the mighty Siege Construct.

In the modern day, the cities of Shobal hum with the machinery of progress while also staying inside well-regulated design parameters. Though military tradition was not at the forefront of this house; it would be foolish to consider them a weak link in the chain. Increasing firepower, and ever more powerful siege weapons are being designed inside the learned halls of Shobal. Powerful and massive energy cannons are the center pieces of the many significant fortresses that dot the coastline. These weapons are aimed out toward the ocean ready to reduce any would-be invasion ships to ashes. This house has close ties to Lotan and they often collaborate to combine their deadly firepower with impenetrable Lotan defenses. This makes the Bay of Ithamar a giant trap to any aggressor.

Strengths: Shobal relies on its ranged firepower to burn down whatever enemies might come its way. With the added ability to discard a single attack card for a new ranged attack card, they are never without ammunition. They also field the Siege Construct, an extremely expensive but powerful machine of war that can fight anywhere on the battlefield.

Weakness: They don’t have anything special in the infantry department and limited options for cavalry can leave the house vulnerable to flank attacks and enemies overwhelming their infantry screen. They rely on other houses infantry for support.(edited)

– Every Shobal House Officer ever

In tier one, players have access to one ranged unit: 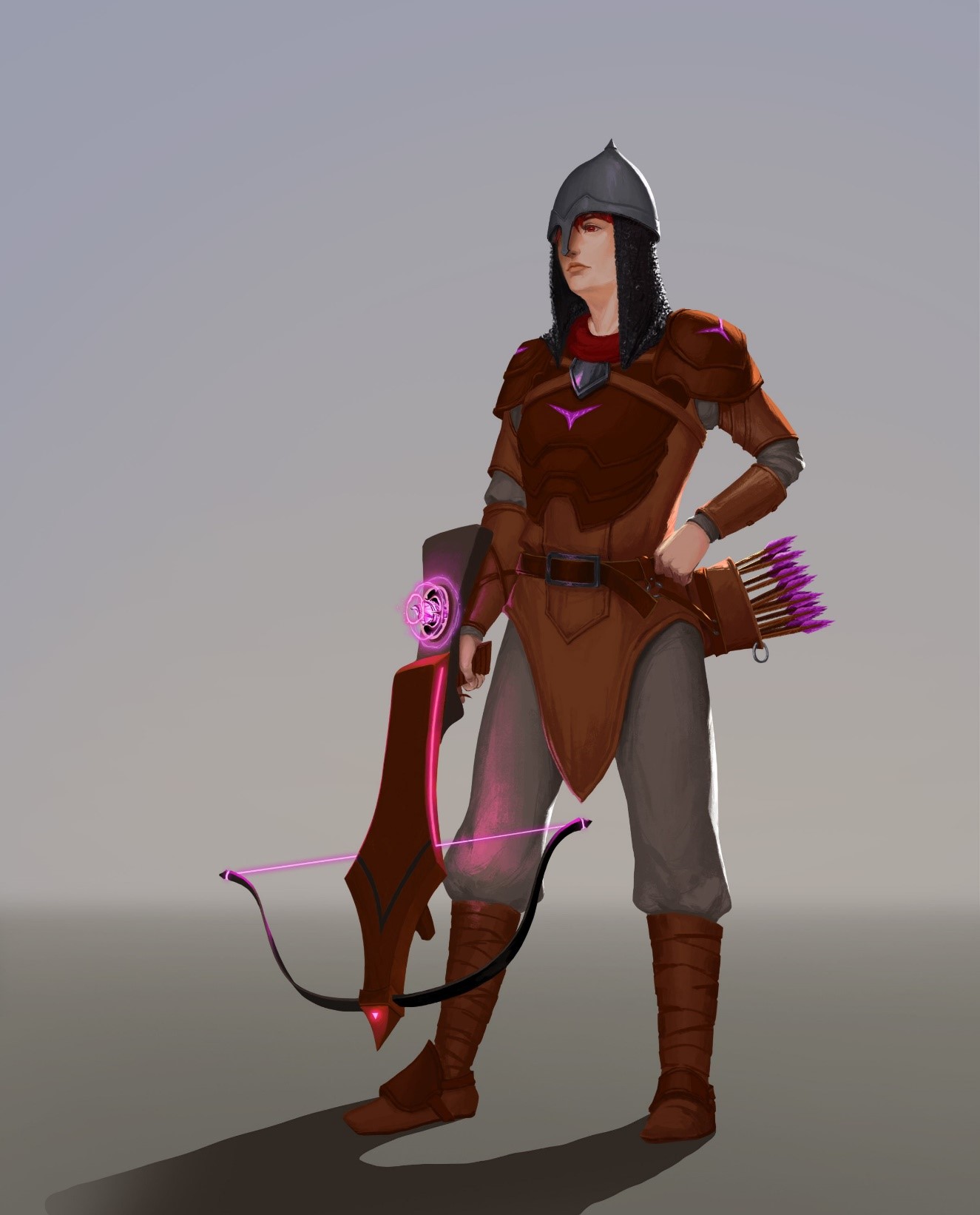 Repeaters: This unit is one of the deadliest ranged units in tier 1. ‘Precision Fire’ allows the unit to use a second ranged attack card to attack an additional target on the battlefield. ‘Defensive Screen’ allows the unit to stop enemy attacking through the allied flank for one round of battle. ‘Repeating Siegebow’ allows to unit to discard a single attack card to dig into the combat deck for the next ranged card and use it. 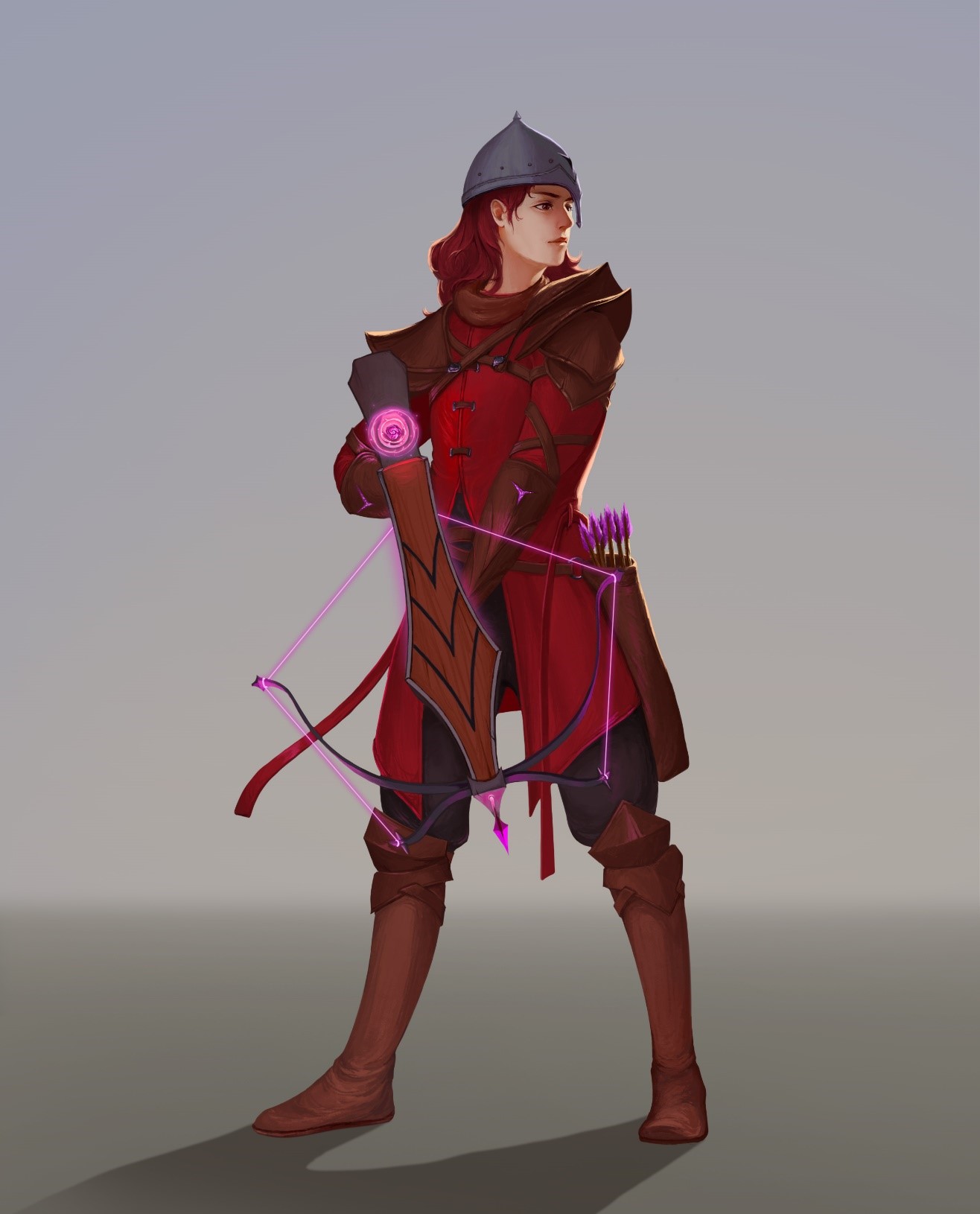 Heavy Repeaters: This unit carries on the tradition of firepower. ‘Spikes’ allows the unit to defend itself against onrushing cavalry charges canceling the attack and dealing damage. They are also equipped with the ‘Repeating Siegebow’. 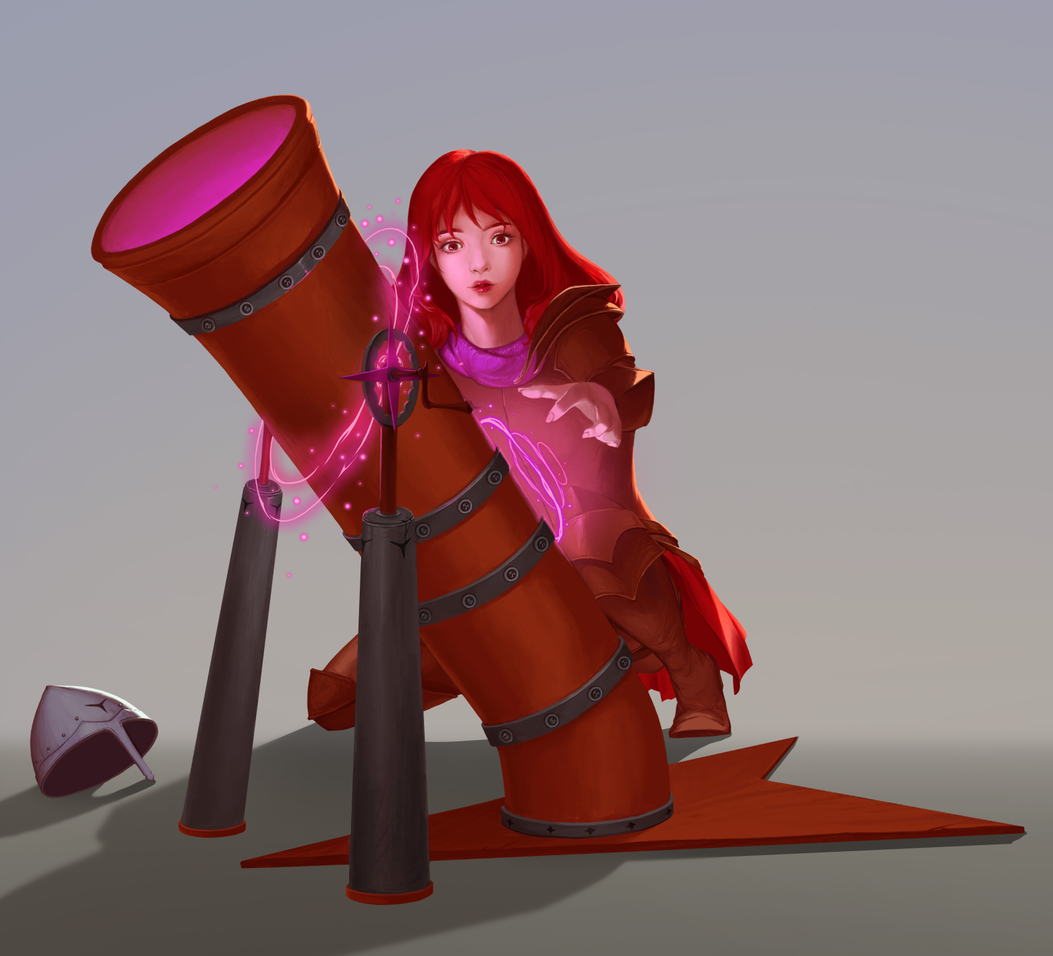 In tier three, players gain access to one cavalry and one ranged unit 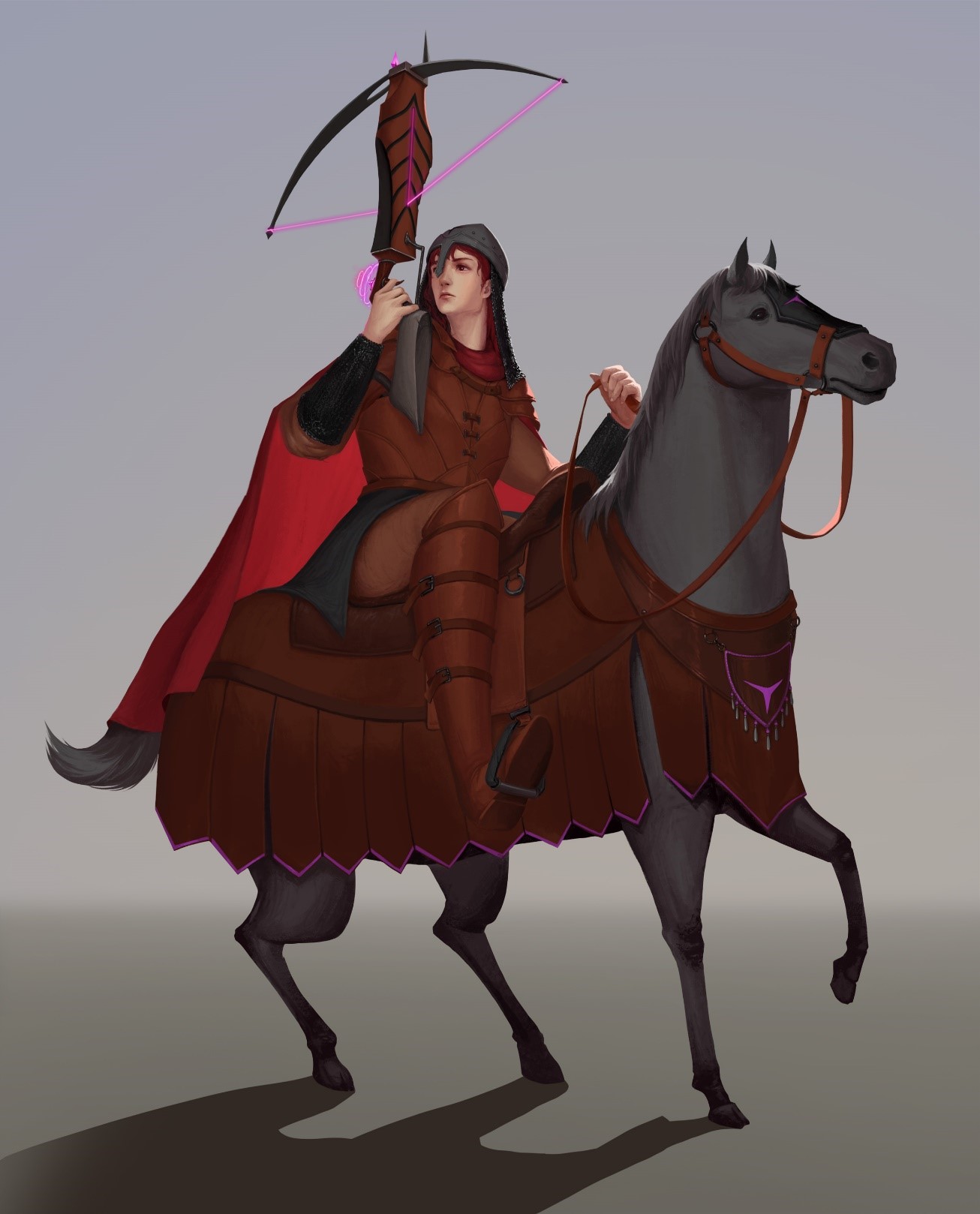 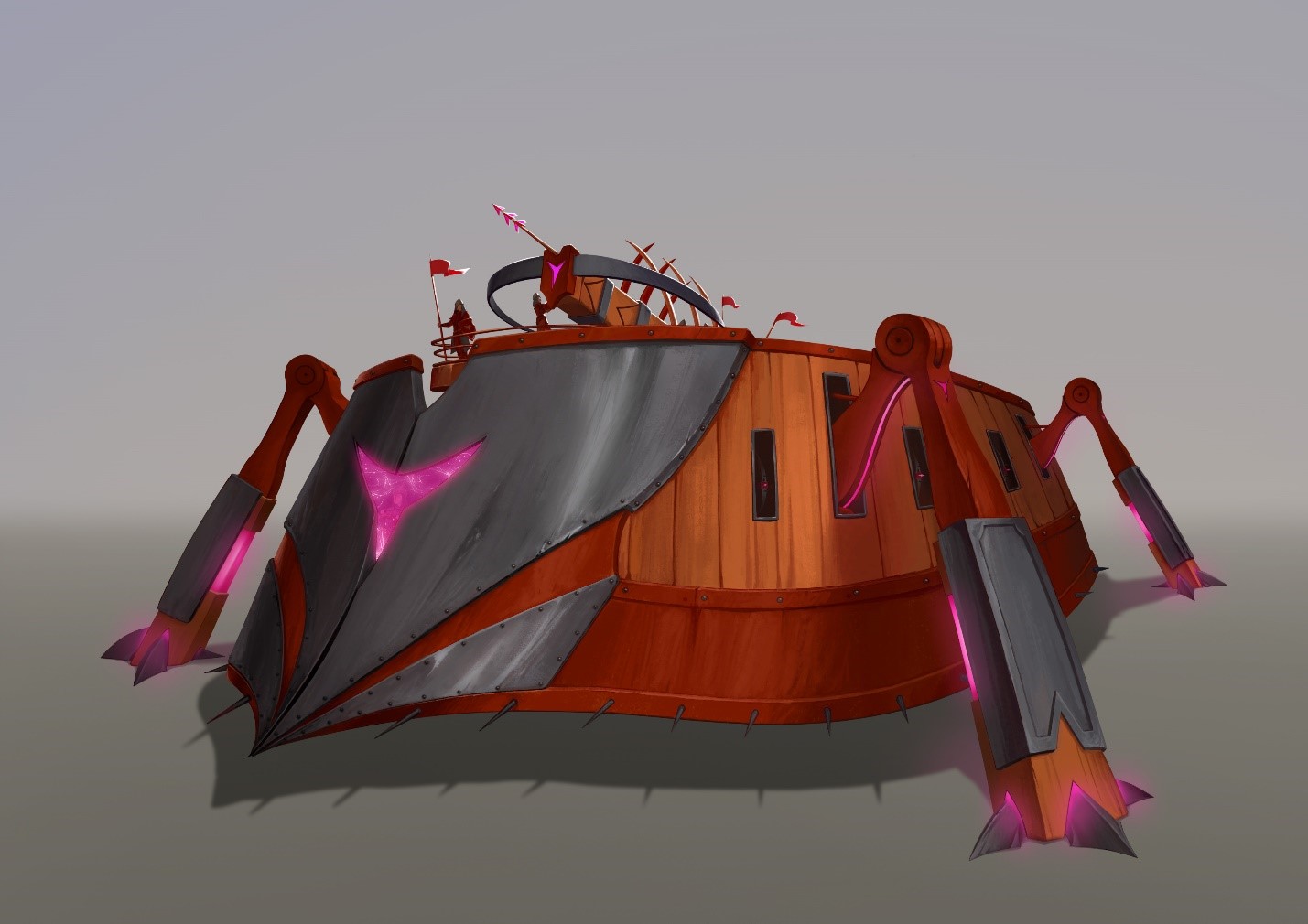 Siege Construct: This unit is a massive machine of war. ‘Battlemode’ allows the unit to do different things depending on where it is on the battlefield. In the screen it attacks and defend with infantry cards and gains ‘Sprint’ allowing it to attack at the end of the allied infantry phase. In the body it attacks and defends with ranged cards and gains ‘Splash Damage’ dealing damage to nearby enemy units. It also has access to ‘Repeating Siegebow’