You can never have too much of a good thing

Over at Free League Publishing, they do like to give us good news. You’ll recognise them from any number of things, such as the Alien RPG, and Tales from the Loop. Today, it’s news of a new edition of the classic RPG Twilight: 2000.

First published in 1984, the popular RPG is set in the year 2000 in a Poland devastated by war. The newest and fourth edition now being offered features an “alternative timeline where the Moscow Coup of 1991 succeeded, and the Soviet Union never collapsed”, going back to the roots of the original franchise with a boxed set for sandbox roleplaying.

“The first edition of Twilight: 2000 was an iconic game for me back in the ’80s, and we are humbled and honoured to work with Marc Miller and Game Designers’ Workshop to bring a new edition to life. The original game was really ahead of its time. Our goal is to build on the amazing sandbox survival gameplay and develop it further, making it more accessible using the tools of modern game design,” says lead game designer Tomas Härenstam.

In this, you’ll be a survivor in World War III, but you’ll decide your goals. Will you try to get back home? Carve out your fiefdom? Explore Operation Reset? Or just try to make the world a better place.

The gameplay uses the ‘hex crawling’ system established in other RPGs such as Mutant: Year Zero and Forbidden Lands, but this mechanic has been developed to fit the different style of Twilight: 2000.

It’s in partnership with Game Designers’ Workshop, and Amargosa Press, with maps by Tobias Tranell, and with a string of names and qualified contributors. These even include several active and retired servicemen from the U.S. Military as consultants for the project. 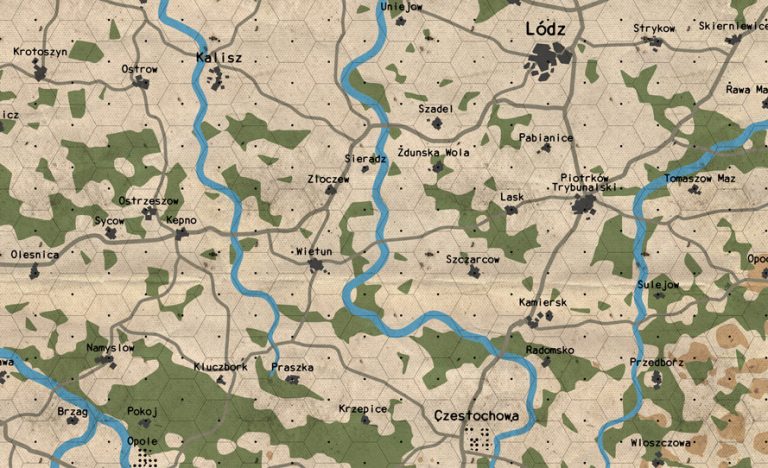 You’ll see it hit Kickstarter in August 2020, with a release expected in August 2021. You can sign up for more details over on their website.