Chaosium Gives Away The Necropolis on Roll20 To further celebrate the 40th Anniversary of Call of Cthulhu, Choasium has teamed up with Roll20 to get you in the spooky mood with a free one-shot scenario.

The scenario, The Necropolis, can be added to your Roll20 account here, using this code:

The Necropolis is a one-shot that is also included in Roll20's Gateway to Terror collection. It's a great opening scenario for players and keepers, and is also a great way to get your Call of Cthulhu sessions online, if you're not already.

What ancient horrors lie slumbering in a newly discovered tomb deep in Egypt's Valley of the Kings? Are you allowing local superstitions and the unfortunate events surrounding the opening of Tutankhamen's tomb to play on your mind as you wait to step down into the darkness…

The Necropolis can be played through in an hour and gives everyone a good grasp on the horror and investigation that lies at the heart of the, now, 40 year old roleplaying game.

This comes on the back of a great year for fans of quick and contained Call of Cthulhu adventures, with the recent release of Alone Against the Tides solo adventure in print form, as well as Scritch Scratch, another "made for a convention" scenario being widely available.

Call of Cthulhu currently sits as the second most popular system on Roll20, with Dungeons & Dragons naturally filling the top spot, according to recent industry reports. 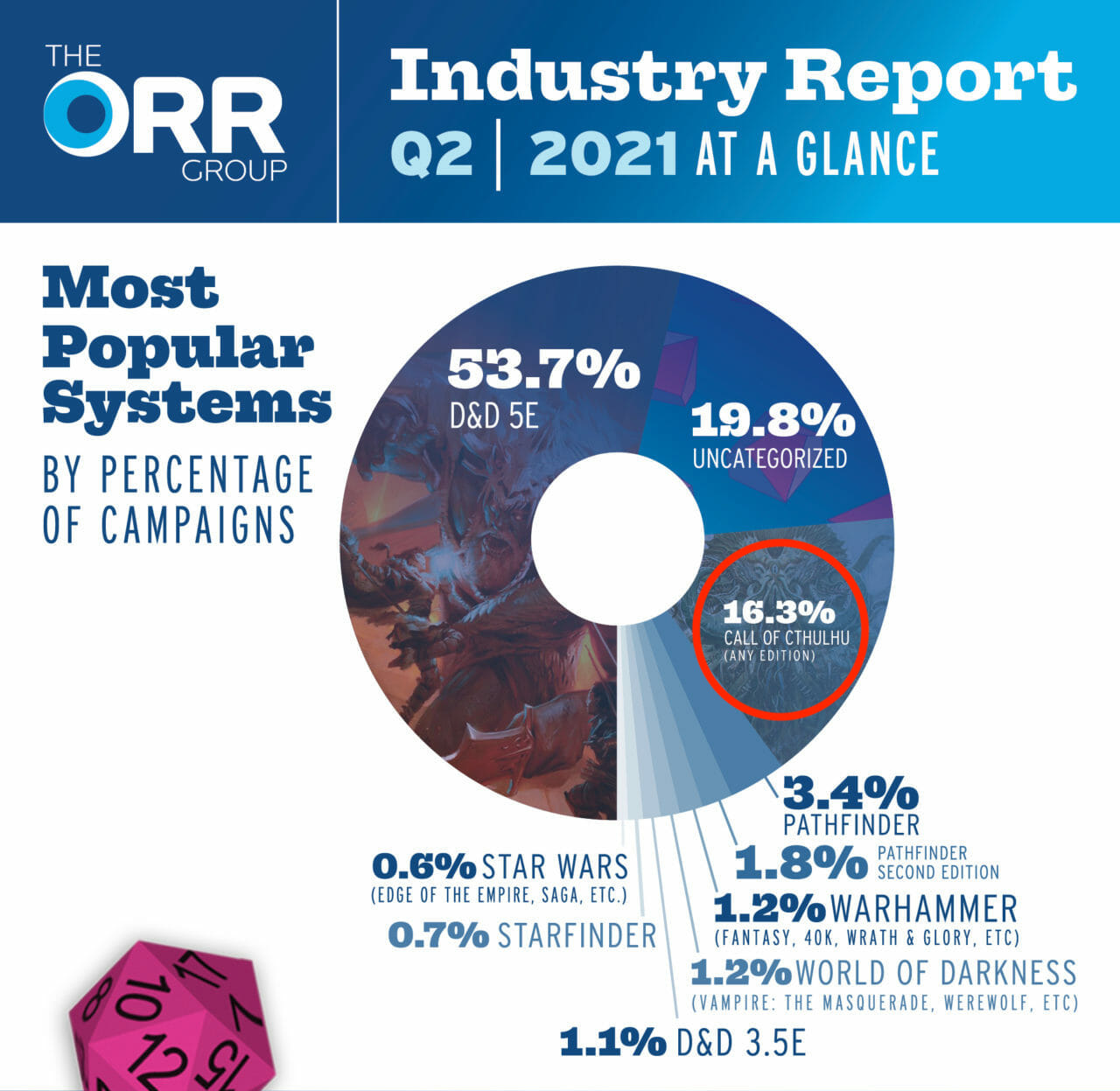 Preview versions of the 40th Anniversary Edition Keeper Rulebook were spotted at GenCon.