20 Print and Play board games to fight coronavirus isolation boredom Games to easily make and play at home while we #stayhomestaysafe

Many of us are entering our third week of #stayhomestaysafe, and with that, comes the start of going a little bit mad. With many shops and online retailers not processing orders for the time being, all of those games we planned to have our grubby mitts on have escaped our grasp.

So while you could grab any of our 14 free microgames here, the Frostgrave sourcebook, or a number of freebies from Mantic, here’s some print and play games that you can play at home with only the use of paper, scissors, and sometimes some dice.

What is a print and play game?

A print and play game is a version of a game which you can print out the tokens, cards, board and similar items to play the full game at home. Some gamers like to get their games professionally printed, while others use simple home inkjet printers and scissors.

Print and play games are particularly popular in areas of the world where mainstream distribution channels aren’t consistent, with students and other cash-strapped persons, and for those who like to play along while a game is being protoyped. We’ll take a look both at those which were designed for print and play, and those which have been adapted from a physical game.

What do you need to play print and play games?

In no particular order, let’s begin!

Thunderworks Games is giving away Bullfrogs in a print and play edition. This is the first game the studio released in 2017. A war rages atop lily pads as you deploy your frogs of war across the battlepond. This is a game that can be supplemented with some resource token from your Eurogame collection

If you fancy it, check out this How to play Bullfrogs video 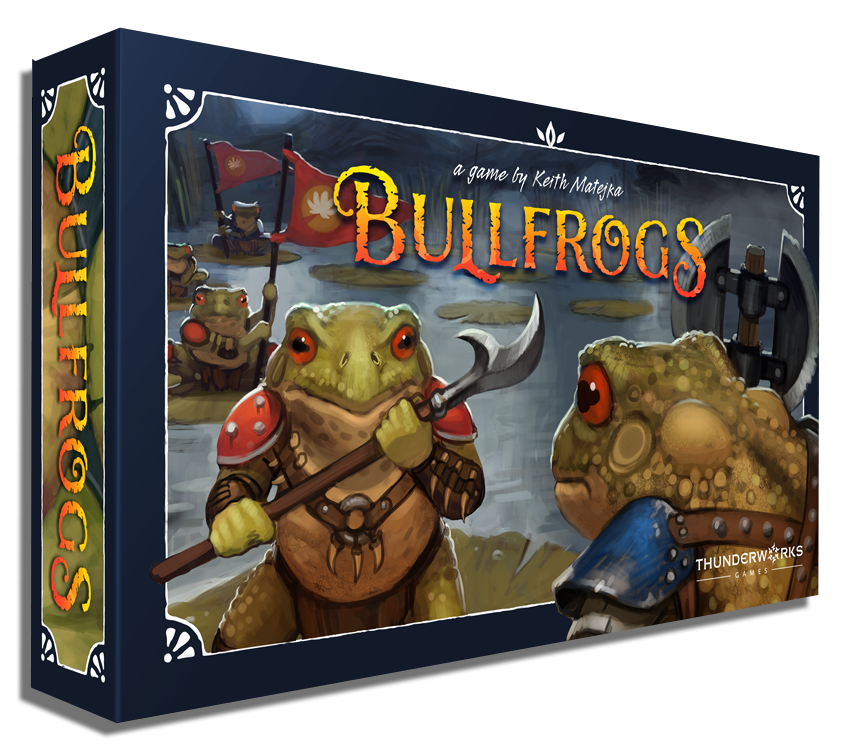 You can get the excellent Corinth by Days of Wonder in print and play format. This game is an easy one to turn into a print and play, as it’s a roll and write! 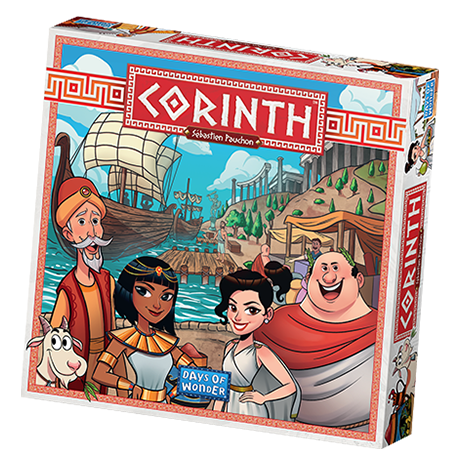 The popular set collecting board game, Museum, now has a print and play solo mode. Available to download now, those of us at home can now dive right in to the world of exotic curation. 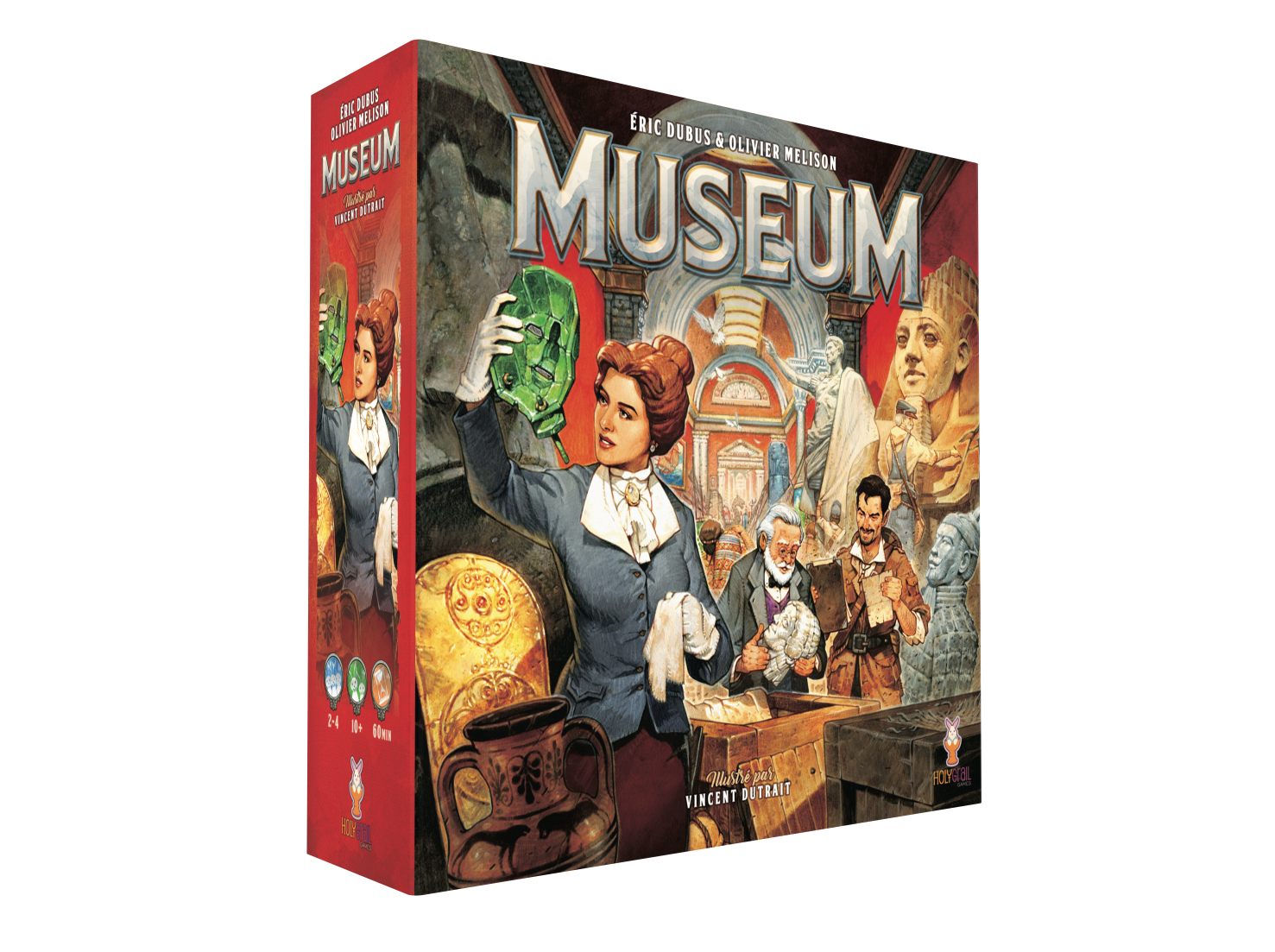 Z-Man introduced a print and play version of its classic game Love Letter, which it describes as being remade for the modern world – moving into the world of online dating. 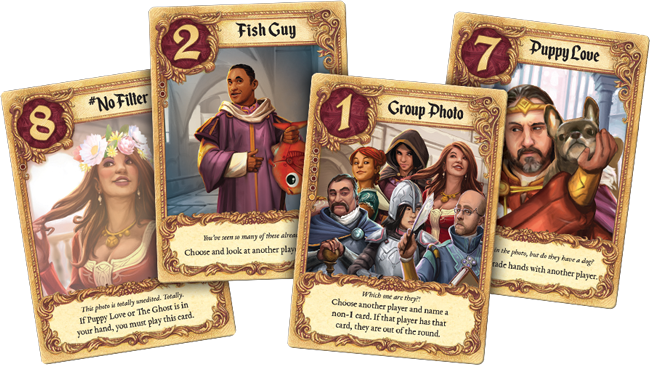 Made specifically as a result of Coronavirus isolation, this infinitely scalable game was initially made to play with any number of others via Facebook Live. The game is made up of nine mini games, of which you use three per round over three rounds. It confesses not to have been made with the intent of mass production, but we can let it off, as it’s fair to say it’s in consideration of our isolation boredom! 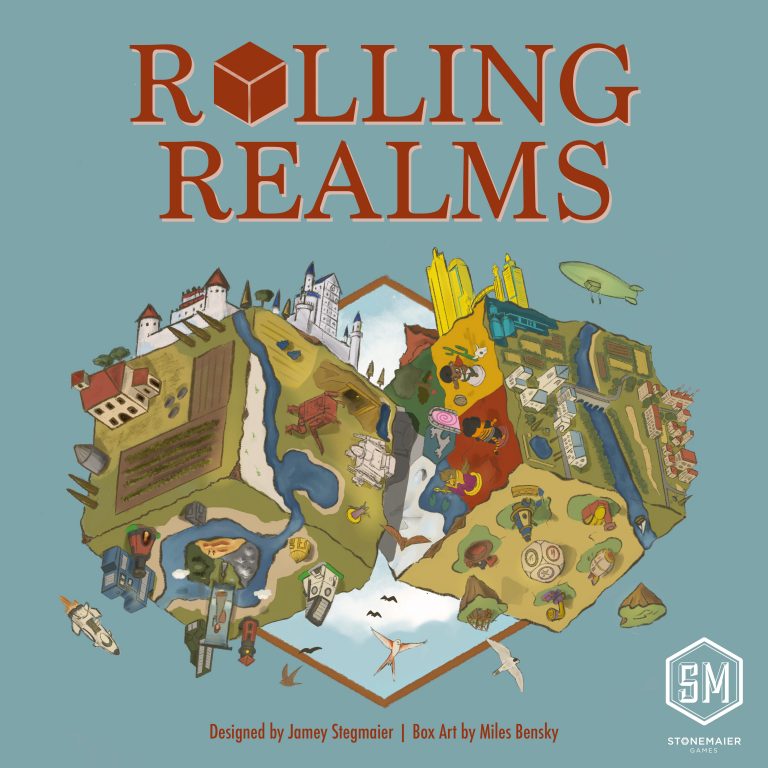 Wingspan was this particular editor’s game of the year for 2019, and you’d expect the creator of that to go on to great things. And Elizabeth Hargrave has, with Tussie Mussie. While this one isn’t free like those before it, Tussie Mussie is a lesson in forgotten communication, making it worth a mention. 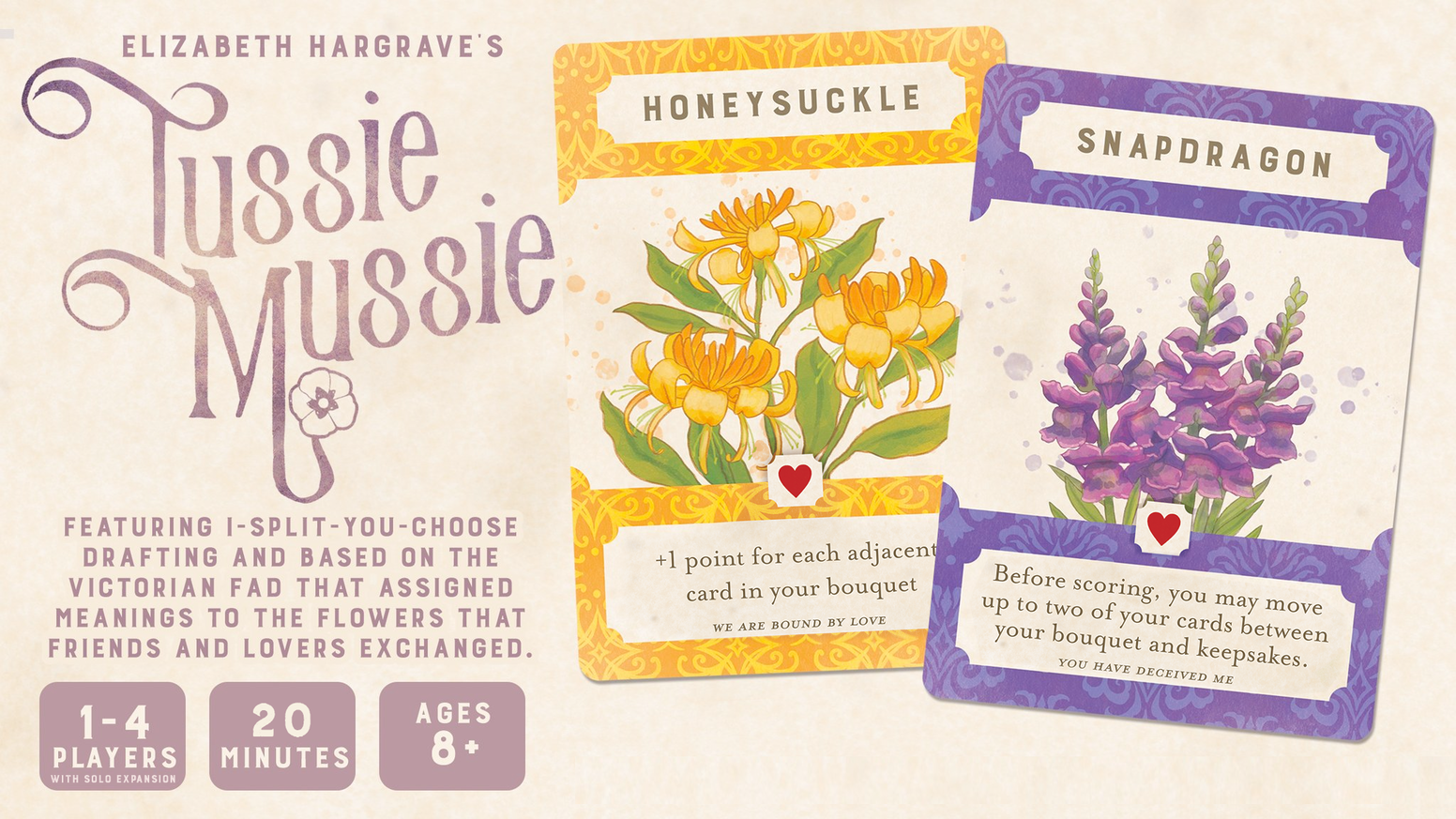 Board Royale is a survival card game, successfully funded on Kickstarter by October 2019. As a result of our current isolation, Arvis Games as its makers have created a version of it for you to enjoy at home. Because of this, it's also been made to be home printer friendly too. Bonus! 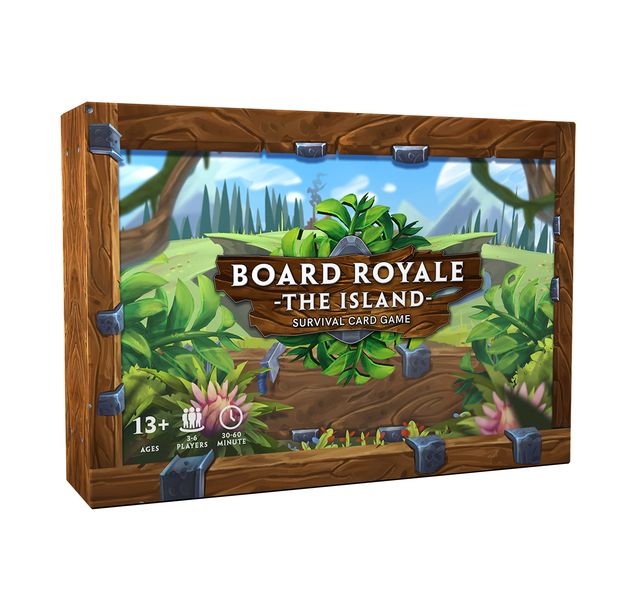 Expedition is a print and play that is a so called ‘lightweight’ RPG. Unlike others, this is the full version of the game (though you can purchase a professionally printed version if you wish). It also holds a companion app, though you can access this in a web browser if you prefer, and can be played solo.

BODEGA is a two to four player game, described as a 'delightfully tense economic game'. BODEGA is actually a game coming soon, and if you like the game, you can back it on Kickstarter when it launches. 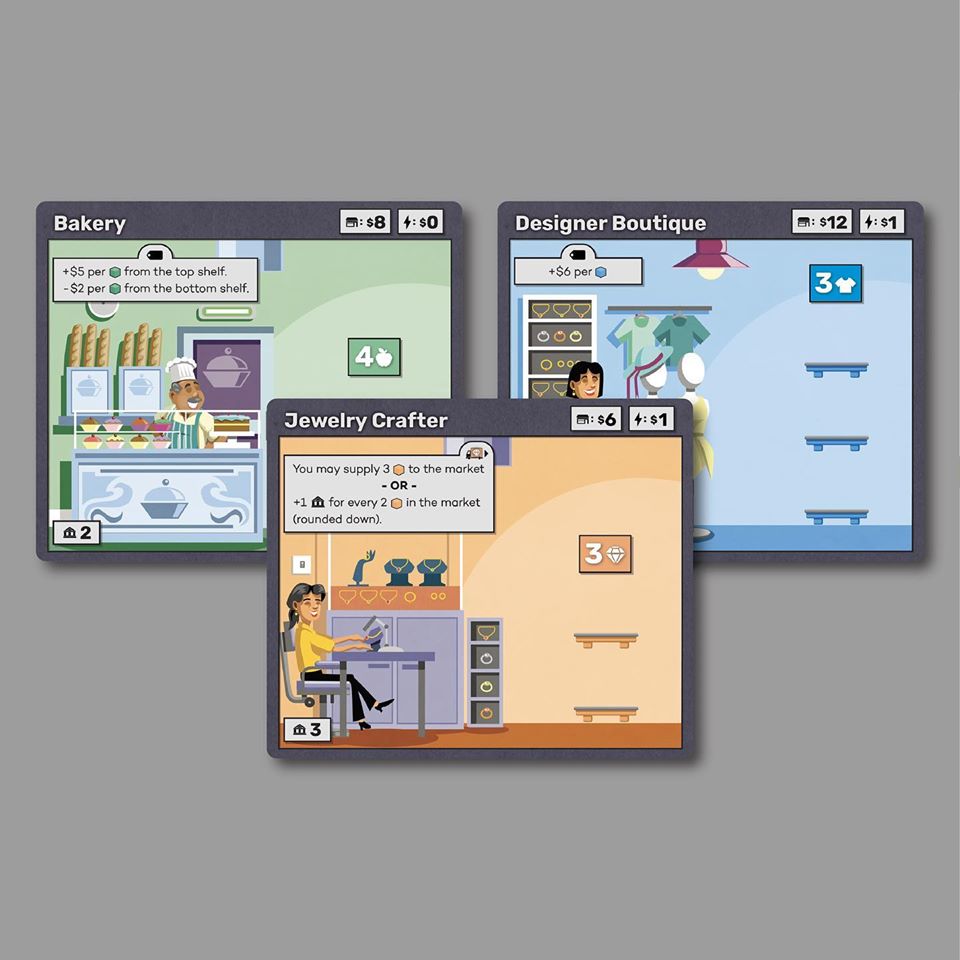 Another game requesting play testing, 18Dracula involves 'buying shares in front companies and monsters to acquire blood donations for Dracula'. This is a 'pay what you like' print and play, and so suitable for any budget. 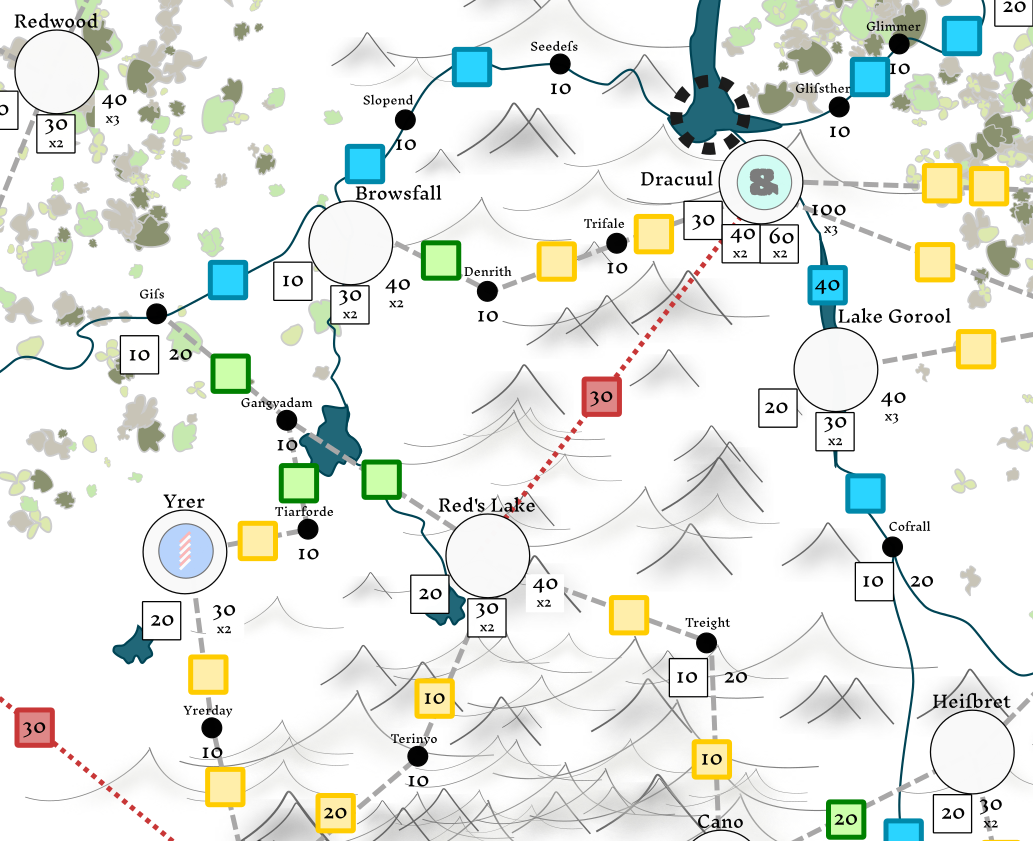 In some cases, makers are offering more than one option. In a self proclaimed attempt to help with #StayHome, Portal Games has prepared a number of print and play games. These includes Detective: Suburbia, Empires of the North, Sand Runner, and Imperial Settlers.

Click here to see the print and play by Portal Games 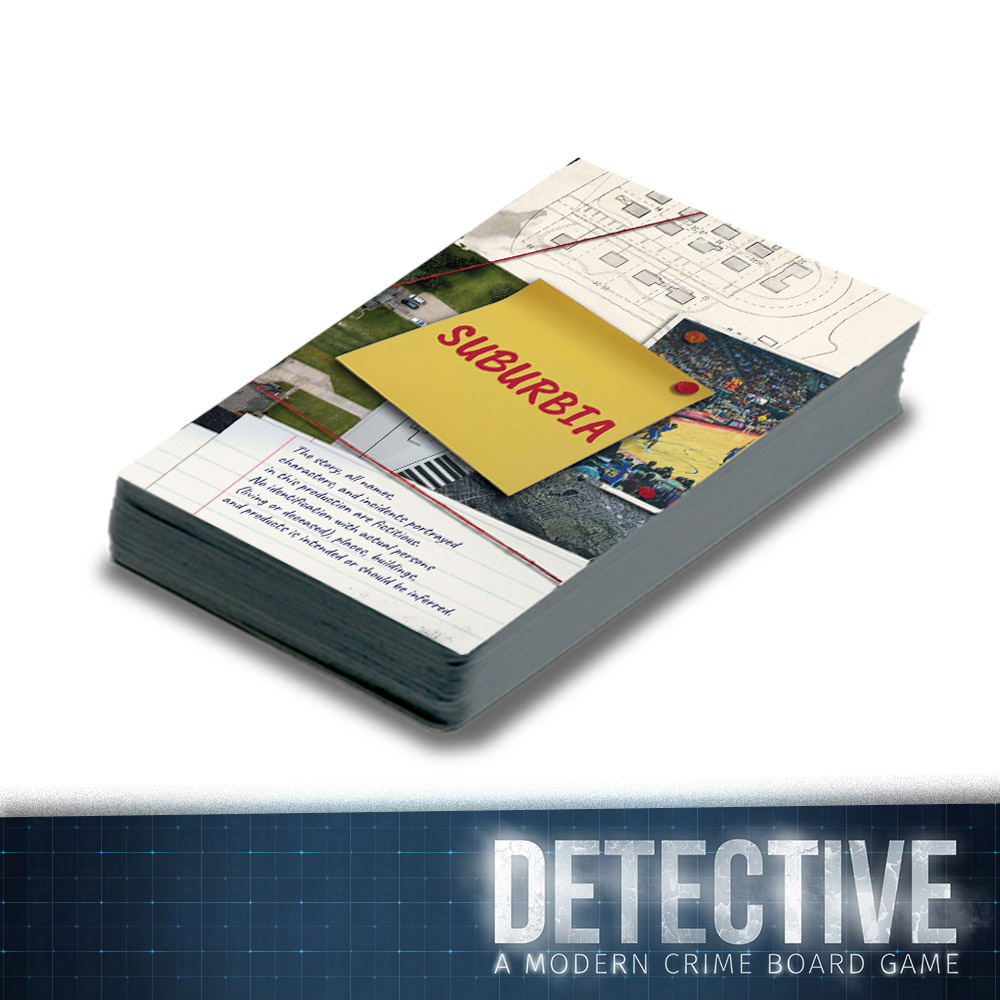 And last, but certainly not least, Asmodee has provided six of its popular family games with a print-and-play option for free download. These include Dobble, Dixit, Combo Colour, Unlock, Cortex (coming soon), and Timeline Classic. The games are shorter or demo versions of the purchasable game, but are a great way to pass the time with a range of audiences.

Click here to see print and play by Asmodee 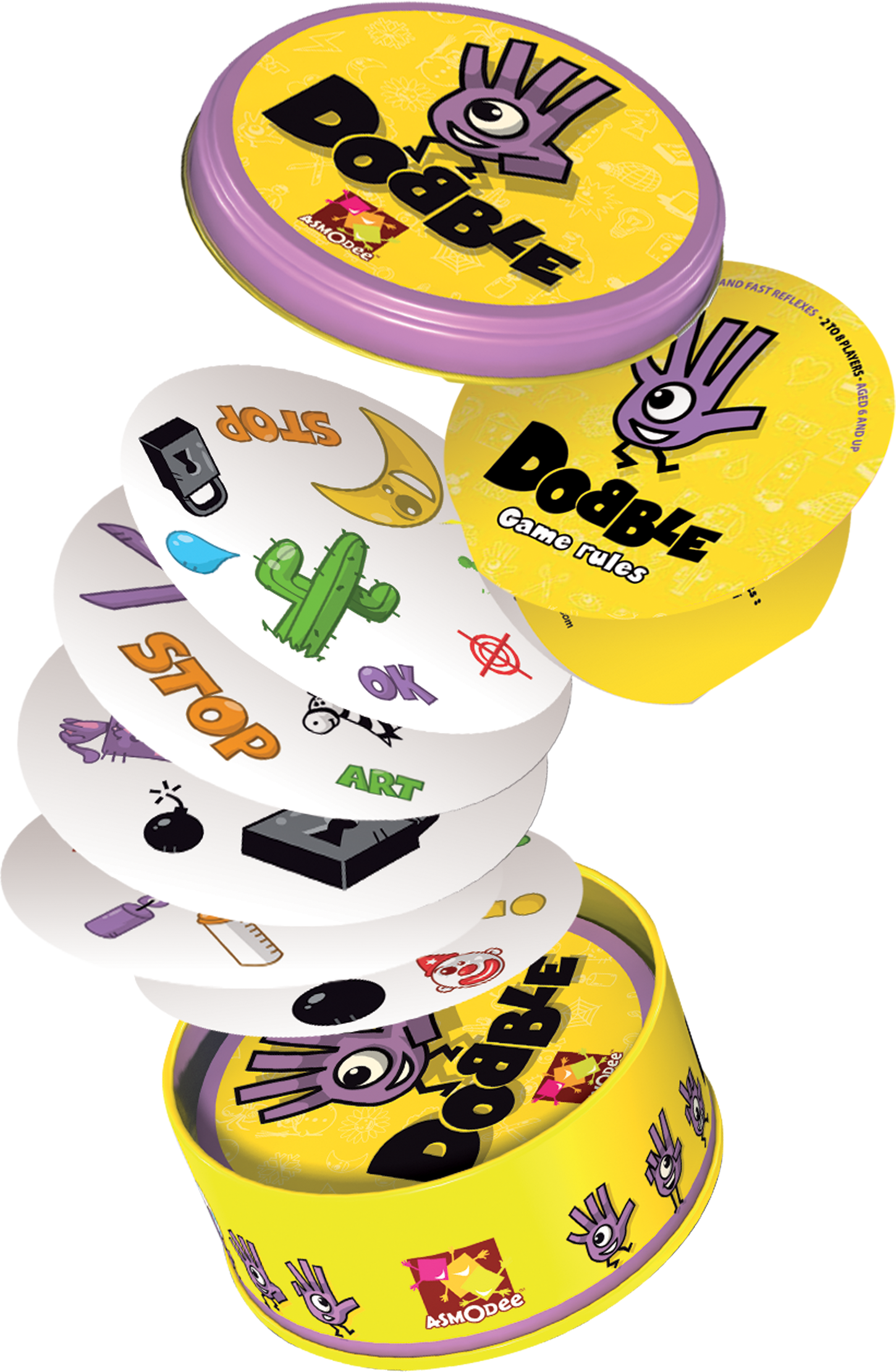