“You step onto the road, and if you don't keep your feet, there's no knowing where you might be swept off to.”

Since our posts about obscure sci-fi games proved popular, we decided to take the next logical step; undergo extensive and painful cybernetic enhancements to go xenos-hunting among the stars. We were however informed that this would be a breach of company health and safety policies, so instead we had to content ourselves with coming up with a similar list of fantasy games. Ho hum; that’s bureaucracy for you. So in no particular order, here’s four wargames (and one steampunk game for the hell of it) we’ve dug up for those looking for something a bit off the beaten track from Age of Sigmar and Kings of War.

Available from Drivethrurpg.com, this  D10-based fantasy wargames ruleset (pictured) is a miniatures-agnostic affair that allows wargamers to create games from skirmish level to mass-battle. Although it comes with it’s own lore, the game riffs on enough tropes and comes with enough factions that you can adapt most miniatures in your arsenal to fit the setting, with beast-men, undead, giants and so forth. 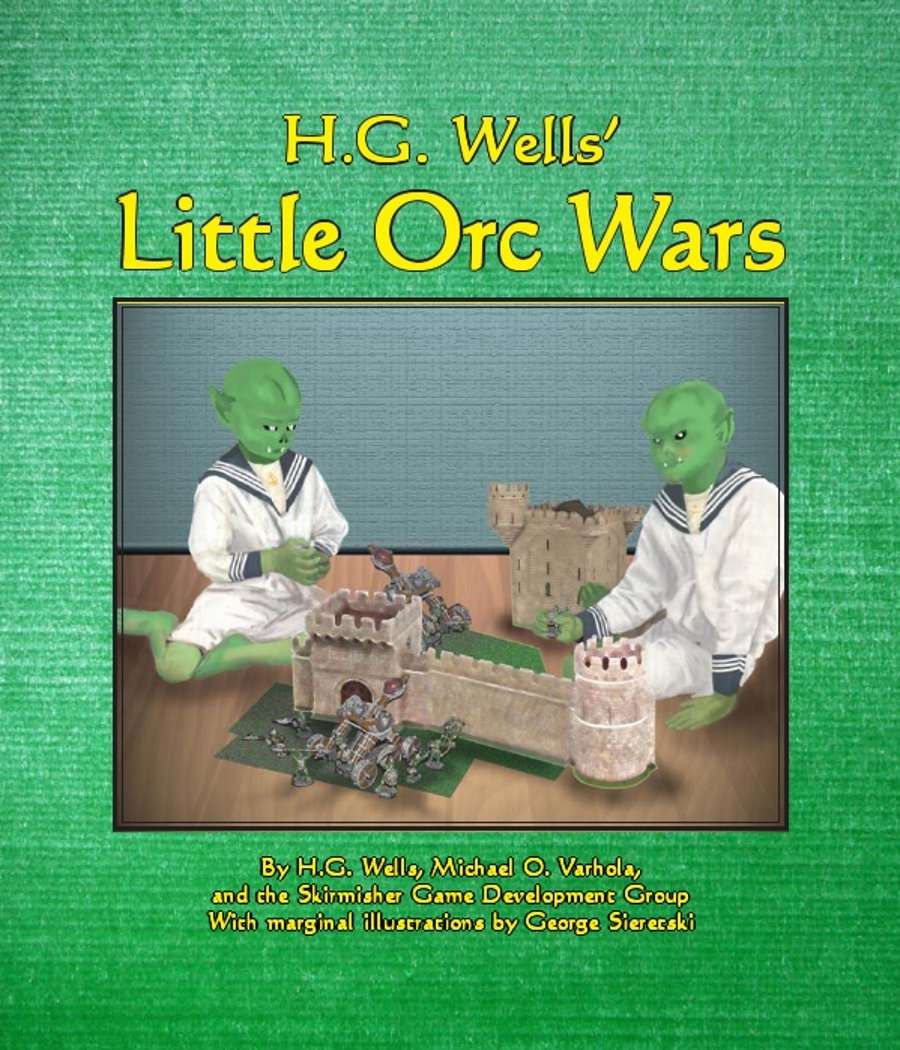 In the August 2019 edition of Tabletop Gaming we looked at how H.G. Wells basically invented popular wargaming as we know it with his book Little Wars. The book lives on today in a number of reinterpretations, including this fantasy-themed outing. Staying true to the source material, Little Orc Wars a light-hearted affair that emphasises fast, fun play over heavy mechanics, and contains guidelines for using your standard suite of fantasy races like dwarves and elves. Best of all – and like the original Little Wars – there’s even rules for using physical projectiles to resolve ranged combat! 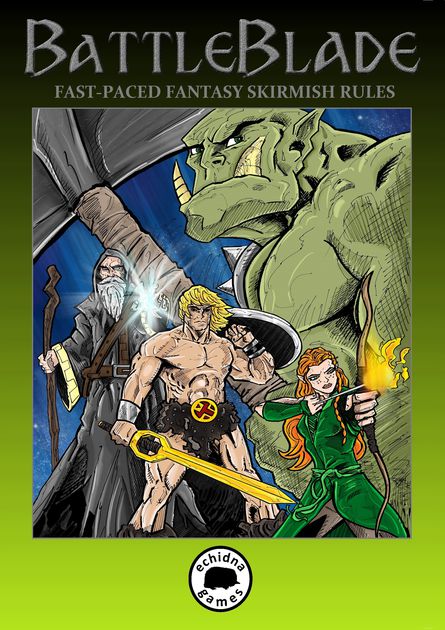 Battleblade comes courtesy of Echidna Games, makers of the similarly-named sci-fi game Laserblade. A skirmish-level game using a D10 system, the game lets you create your own characters to use whatever models you have in your collection. Being scenario-based, players can create custom campaigns for themselves, with rules that are simple and robust enough to allow for homebrew tweaks.

4. Age of Fantasy – One page rules 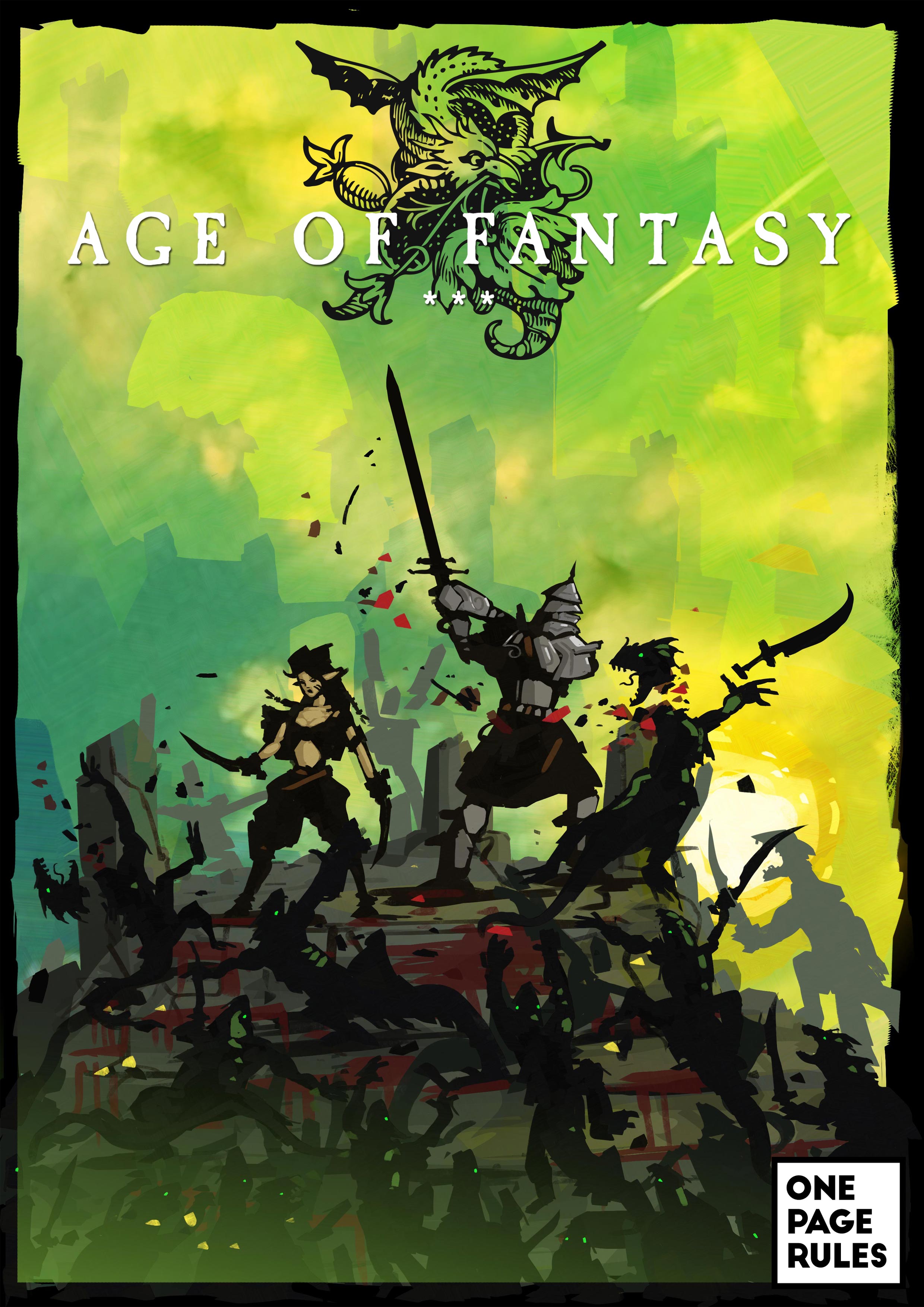 We’ve written before on the subject of One Page Rules in connection with their game Grimdark Future, though they also do a fantasy version for regiment- and skirmish-level games as well. The idea is exactly what it says on the tin; a set of core rules taking up no more than two sides of a sheet of A4. The game (and its sci-fi equivalent) is very clearly a thinly veiled version of Warhammer Fantasy, but as a way of introducing newcomers to the hobby, or as an alternative for those who hate wading through complicated tomes of text, it may be worth a look. 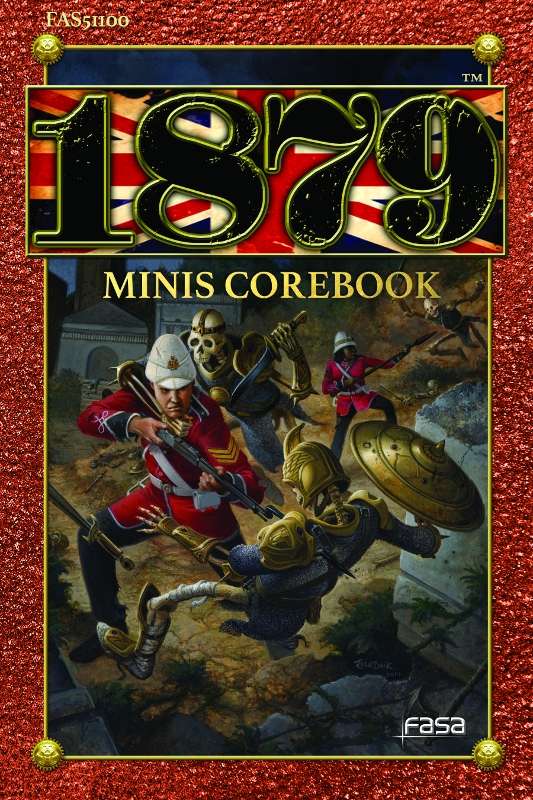 How exactly one classifies steampunk – fantasy, sci-fi, alternate history, or even it’s own genre – is a thorny issue, and one we’ve talked about elsewhere in a roundabout fashion. In the meantime, 1879 sees the British expanding their empire not just across continents, but across dimensions, pitting Her Majesty’s Finest pith-helmet wearing troops against an army of the living dead and the descendants of the Babylonians.