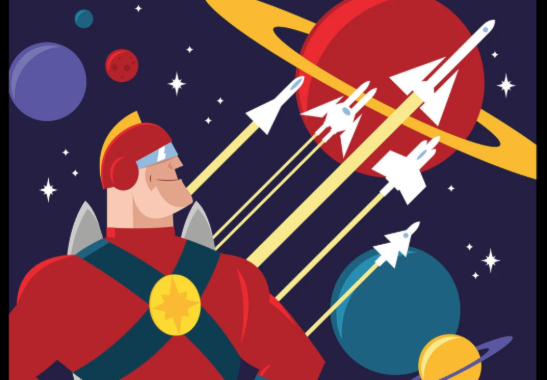 Waging war amongst the stars

In space, no one can hear you spill Nuln Oil… A little while ago we came up with a quick list of sci-fi wargames out there for those seeking alternatives to games like Warhammer 40,000 and Infinity. We’d only just scratched the surface of potential titles, so we decided to don our spacesuits and go exploring once more. The previous list only consisted of games supported by an active company with an accompanying miniatures line. This time, we’ve expanded the search to include miniatures-agnostic rulesets as well. The first two suggestions come courtesy of our commenters on the Miniature Wargames Facebook page – if you’ve got a suggestion, let us know!

Galactic Heroes (pictured) is an interstellar take on the Fistful of Lead series from Wiley Games. A small-scale skirmish wargame, Galactic Heroes is a generic set of rules that can be adapted to a variety of sci-fi settings, from pulp-era rayguns n’ robots fare to games in the vein of John Carter of Mars (and yes, you can also create grimmer settings set in ... oh, I dunno, the fortieth millennium or something). The game only needs a handful of miniatures a side to play, and uses an ordinary pack of playing cards in its mechanics. Also worth checking out is their Wasteland Warriors book, which brings a post-apocalyptic flavour to games. 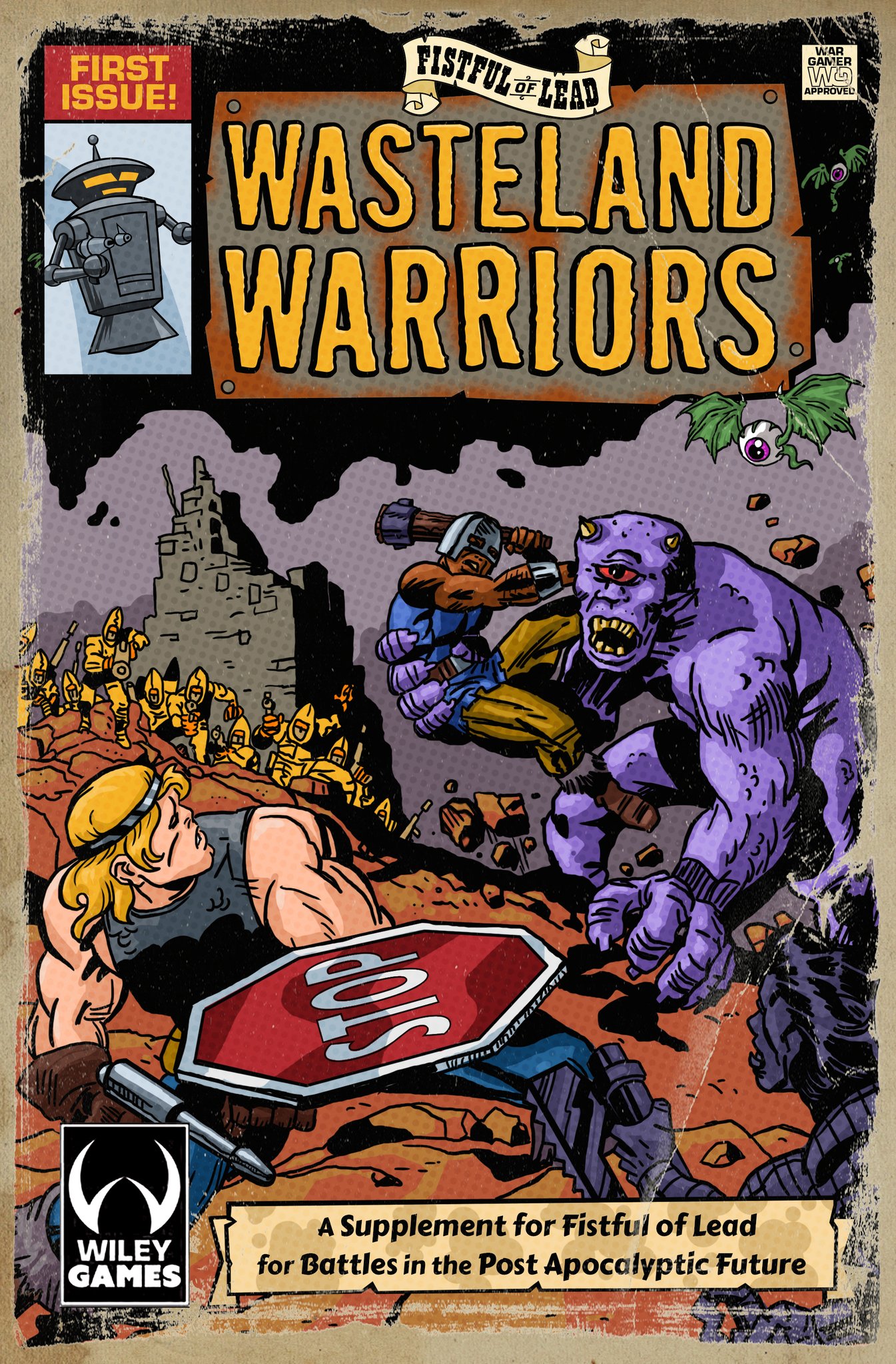 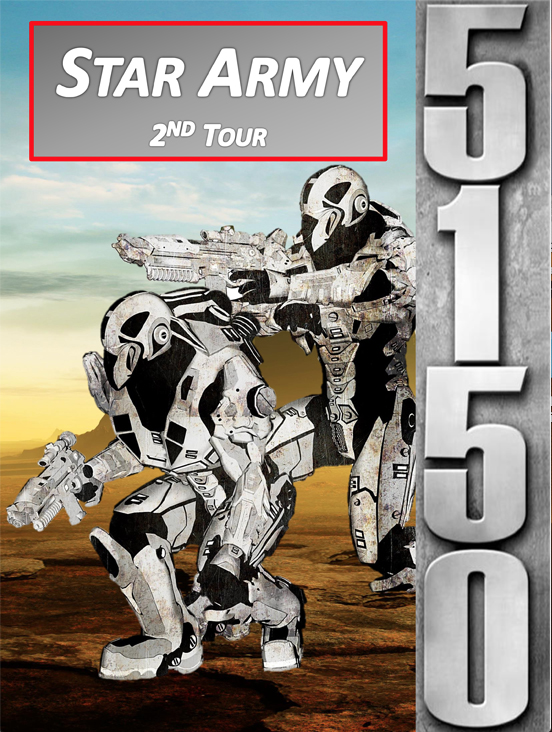 A series of rulebooks rather than just a single title, between them the 5150 books cover all aspects of sci-fi warfare; ground combat from squad to platoon size, infantry combat in the depths of space and hazardous environments like inhospitable planets and individual and fleet ship combat. There’s also the Bug Wars books, which let players act out a Starship Troopers-inspired campaign, and an RPG set in a Blade Runner-esque futuristic city. 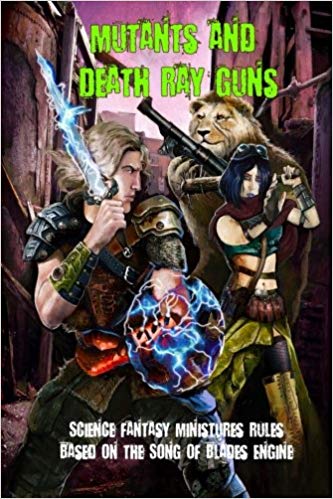 Another post apocalyptic-themed skirmish-level game, Mutants and Death Ray Guns is a sci-fi rules system based on the A Song of Blades and Heroes ruleset from Ganesha Games. Games usually take place on a 2’ x 2’ table and last around 45 minutes, using a handy three-length (short, medium and long) measuring system. The game contains stats for a number of different models, abilities and weaponry, allowing players to proxy miniatures from a wide variety of settings.

Might I suggest two more: Rayguns and Rocketships from IDW Games and Secret Unknown Stuff: Escape from Dulce from Sentient Cow Games. They are both full of the pulp Sci-Fi theming and fun to play as well!