A selection of Kickstarters launched this week

Kickstarter commented recently that although there's more funding for projects, the overall number of projects is decreasing. However, it's nice to see that in this week's roundup, we certainly see a lot of funding, but we're actually including more project than we have before. Let us know if any take your eye, or if you plan to/have pledged for these exciting projects over on our Twitter!

Based on the Inca Empire Board game, and by the same designer, this card game spans 4 eras of the huge empire, forcing you to trade, build cities, temples, storage huts, roads, and more. You’ll need to expand your civilisation, in this card placement game. 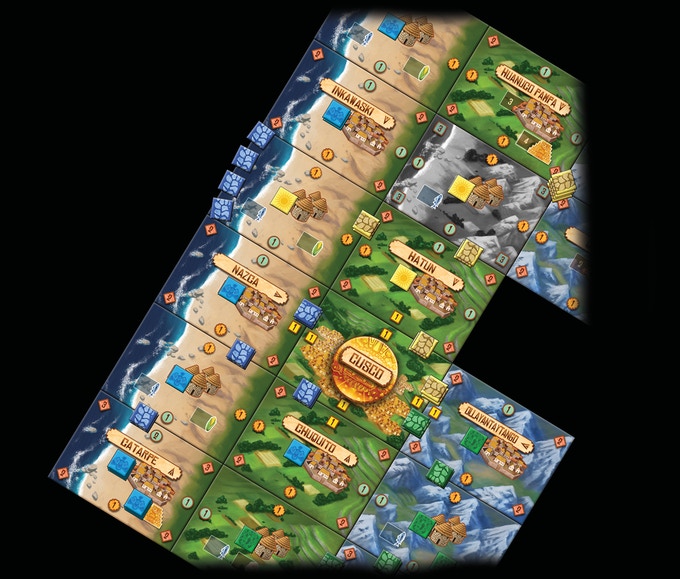 Build your empire by pledging for this game over on Kickstarter

As its name suggests, this is in the tradition of 18xx games, those which surround a railroad-themed operation during the 19th Century, with tile laying elements. This focusses on Dortmund, the town of beer brewers, with mining and steel, with the breweries using the new railroads to expand. The game itself is based on this. 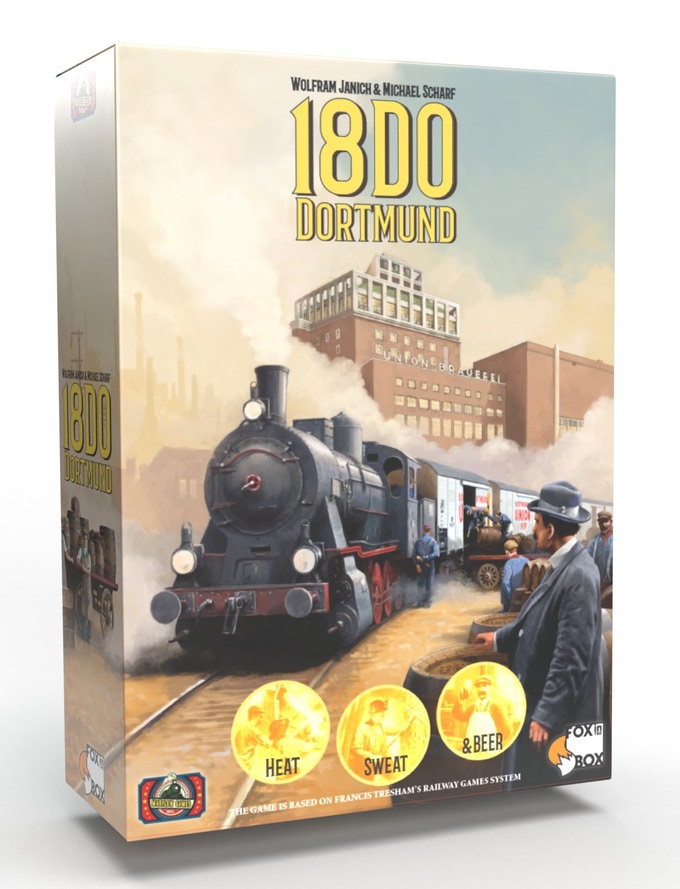 Join the railways with this one over on Kickstarter.

It’s no surprise this needs to be included, this is Nemesis Lockdown, a stand-alone expansion to the hugely popular game Nemesis. This gives you a new board representing a multilevel secret lab on Mars where you are trapped. The emphasis in this game is a lack of light, where tension builds in the darkness. 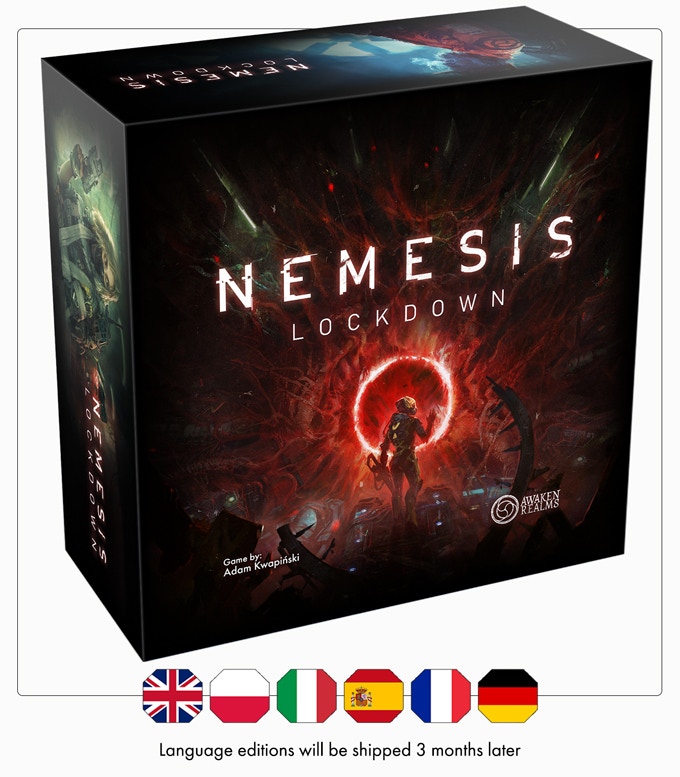 Pledge amount to gain the game: £95

In Space, no one can hear you scream, but you can still pledge

We mentioned this recently, and now it’s live on Kickstarter for pledges.

Texting, or messaging in general is one of the most common forms of communication now, and Alice Is Missing utilises this in its storytelling. It’s a silent game, played out through messaging alone. You’ll be searching for Alice, and uncovering clues about her relationship with people around the town, trying to find out what happened to her. 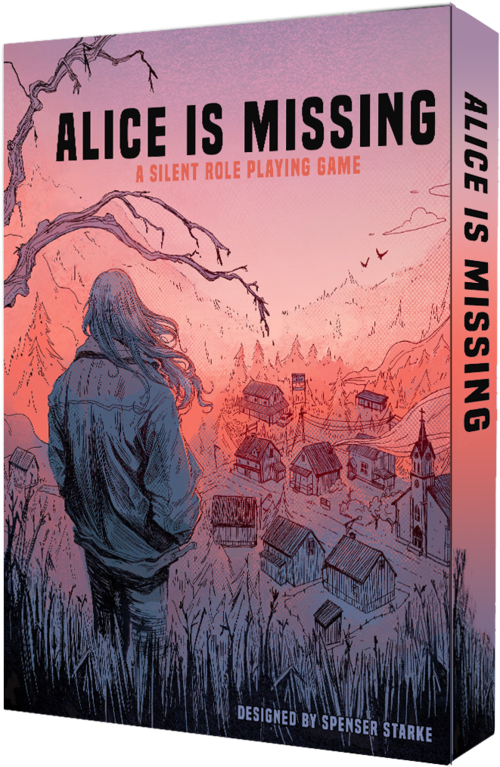 Track down Alice over on Kickstarter

1822: The Railways of Great Britain

It’s a good time to be a fan of 18xx games, as as well as 18DO-Dortmund, we’ve 1822: The Railways of Great Britain on Kickstarter for your enjoyment. This one will bring eurogame auction elements to the foundation, and include stock rounds, bidding wars, and investments. There’s a huge map of Great Britain included within it, as well as 21 private companies, 30 minor companies, and 10 major companies, with Eurogame quality components. 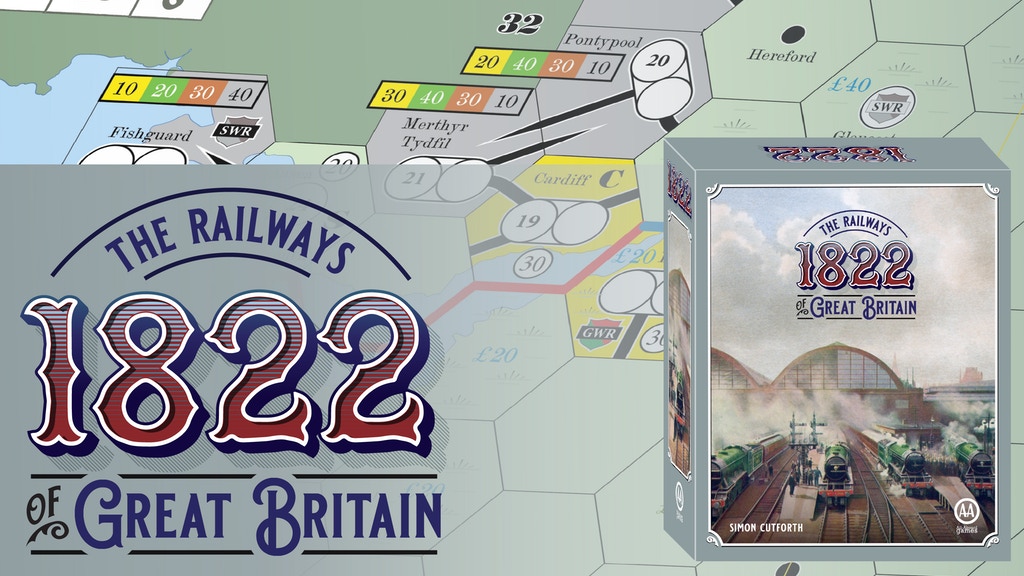 All aboard to Kickstarter!

If you frequented coffee shops before lockdown came into play – and/or maintained a slight coffee addiction (it’s only a slight one!), you’ll be familiar with Latte Art, and how impressive it can be. Latte Throwdown sees you play as the barista, to create the latte art of winners! It’s a fast paced dice rolling game, where you’ll need to match the dice values to the latte art card for points, with first to 20 points. “When ready, hold your pitcher steady, keep an eye on the other Baristas and don’t spill your milk.” 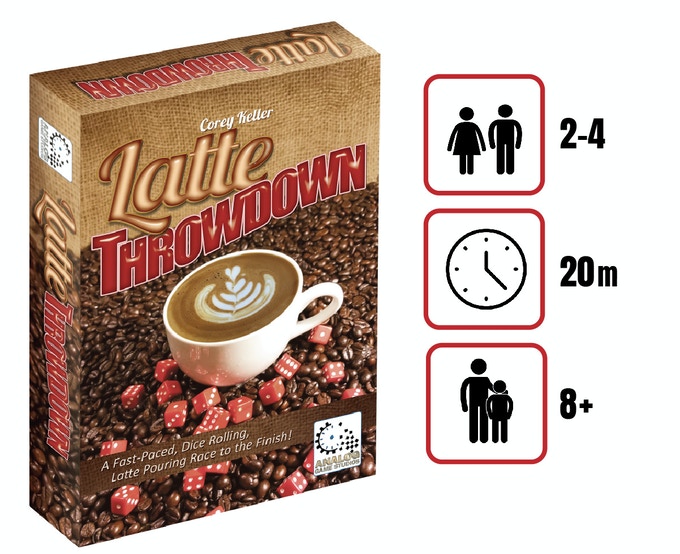 A good excuse to make another coffee, over on Kickstarter

Salt & Sail: A Game of Discovery during the Age of Sail

You’re a captain of a small ship, with fortune and glory upon the horizon. You’ll play the adventure and discovery game during the Age of Sale, hiring officers, purchasing new ships and tools, selling goods and treasures, and hunting down your gory before other players get the chance. Previous funding for this game has been unsuccessful, but it’s currently 66% towards its goal. 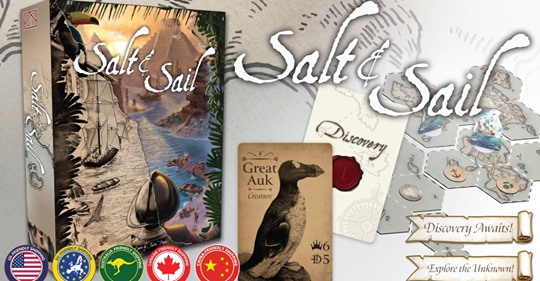 Sail the seven seas (ish) in this ship based game

We’ve not featured dice before, but these are worth a look at. These Opaque layered 11 Piece RPG Polyhedral sets representing: Asexual, Bisexual, Lesbian, Nonbinary and Pansexual Pride Flags, following on from the previously popular Ice Cream Dice Kickstarter, and they simply look great. 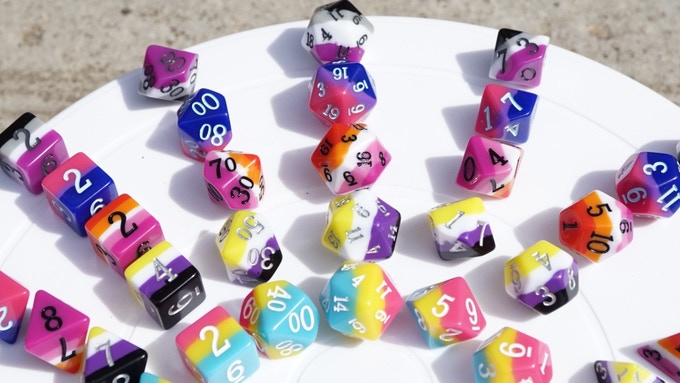 Because you always need more dice.