Build up your heroism and protect existence from a cursed book

From Richard Garfield, creator of Magic: the Gathering (and much more), and Abrakam Entertainment, under NACON, comes a whole new venture, in a digital platform deckbuilding game named Roguebook.

Roguebook is described as perfect for fans of Slay the Spire (a game which is coming to tabletop), as a "roguelike deck builder" that will be heading to Steam initially, with a final release on PlayStation 4, Xbox One, and Nintendo Switch. You'll be able to play it as an exclusive demo during the Steam Game Festival from February 3rd to 9th 2021.

In the game, you'll choose two of the four heroes to form a team to take on the legends of the Roguebook, a cursed book whose existence threatens all living creatures., and which is set in the world of Faeria. You'll begin with a mostly empty map, but using an inkwell system, you'll reveal new titles you can move to. However, each time you attempt it, the Roguebook changes, and so obstacles and enemies vary between runs. 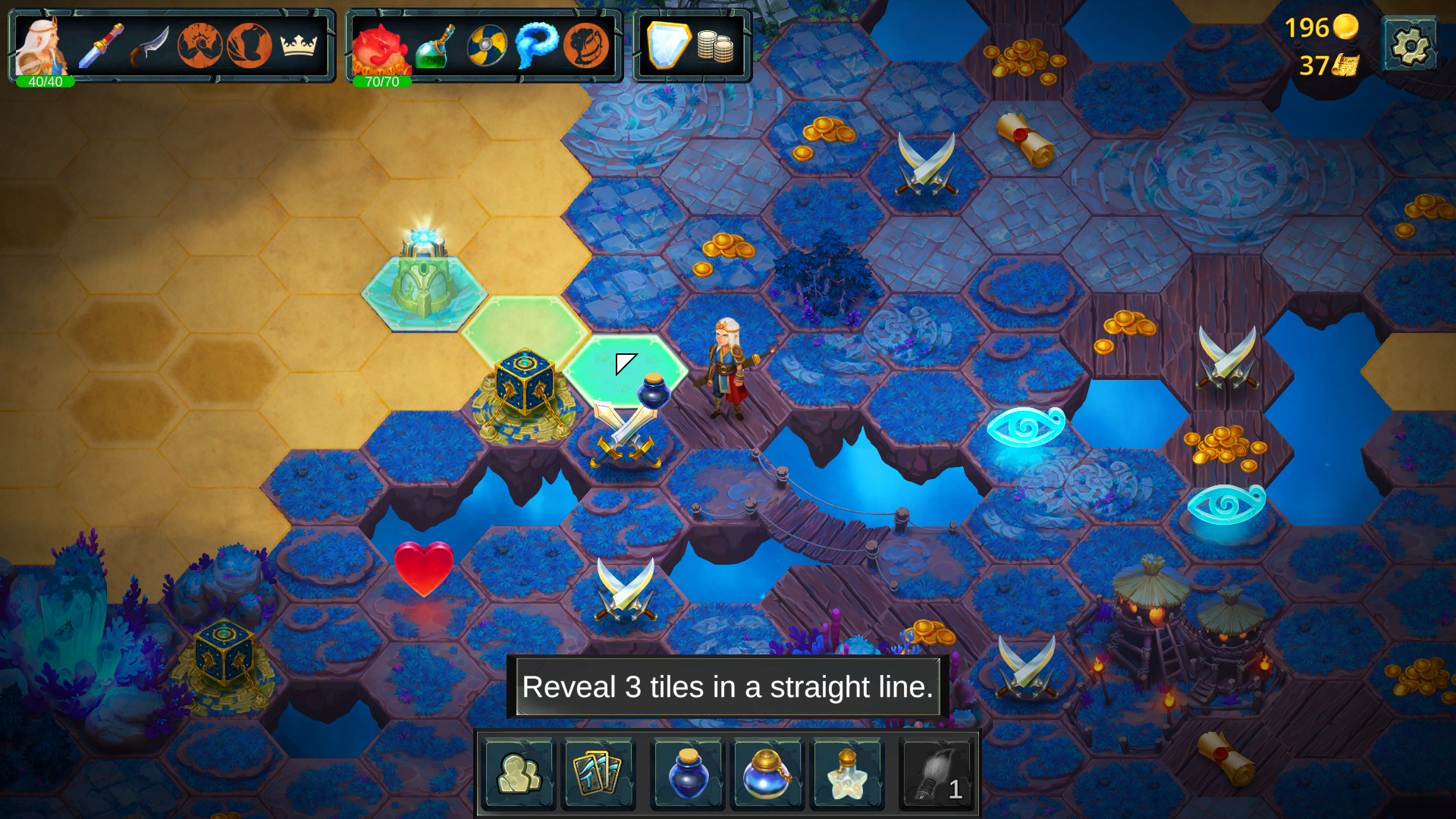 You'll collect cards to use in the challenges, fighting in a turn-based battle, upgrading these by adding gems, and creating a team synergies using the hero's specific abilities. The latter can be found in a skill tree, and can be unlocked through a disruptive mechanism: the Tower Deck. 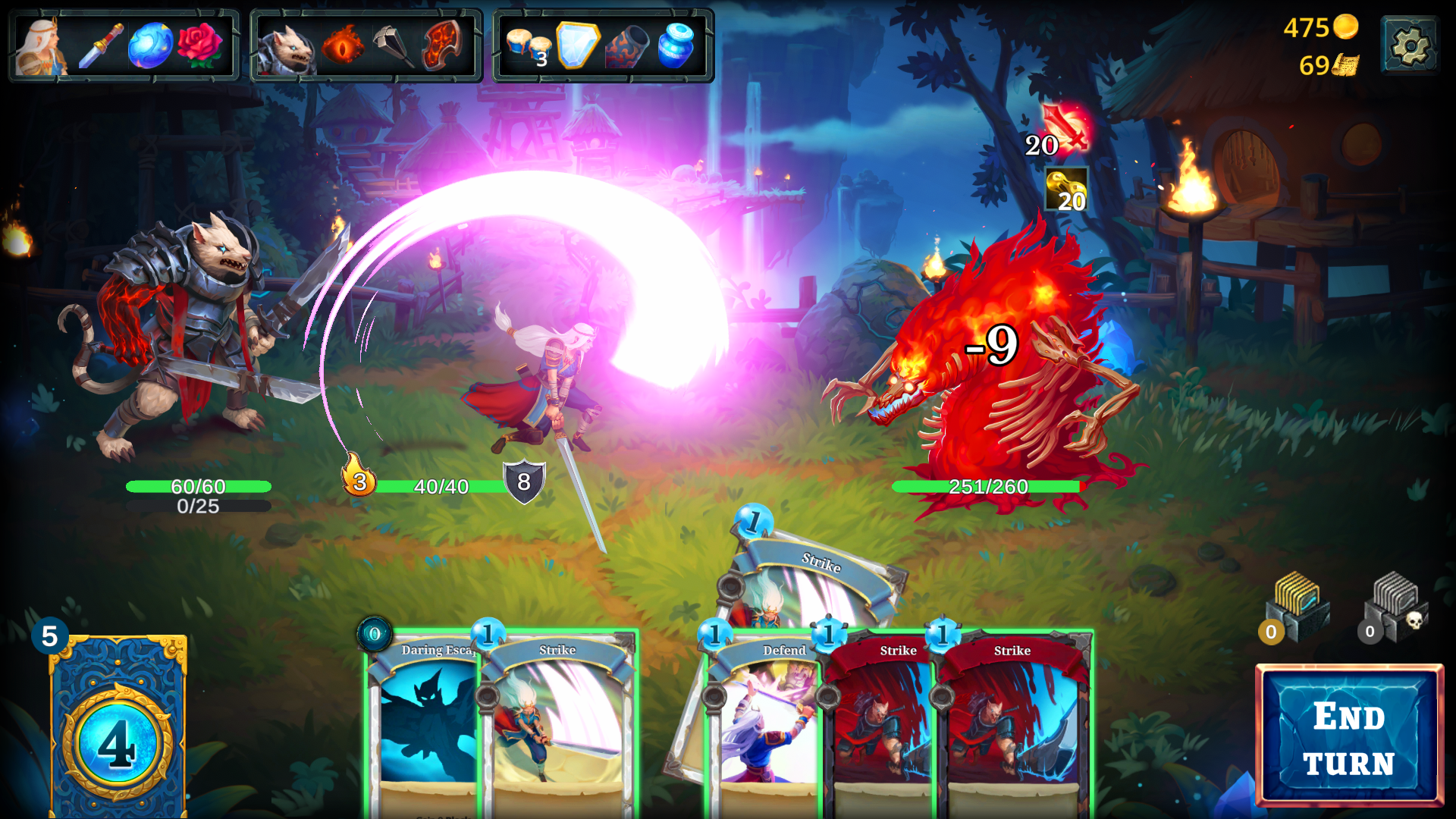 Where many games will encourage that you streamline your deck, this is instead a game of collecting as many cards as possible, maximising offensive and defensive capabilities, and turning your team of two into a heroic duo. 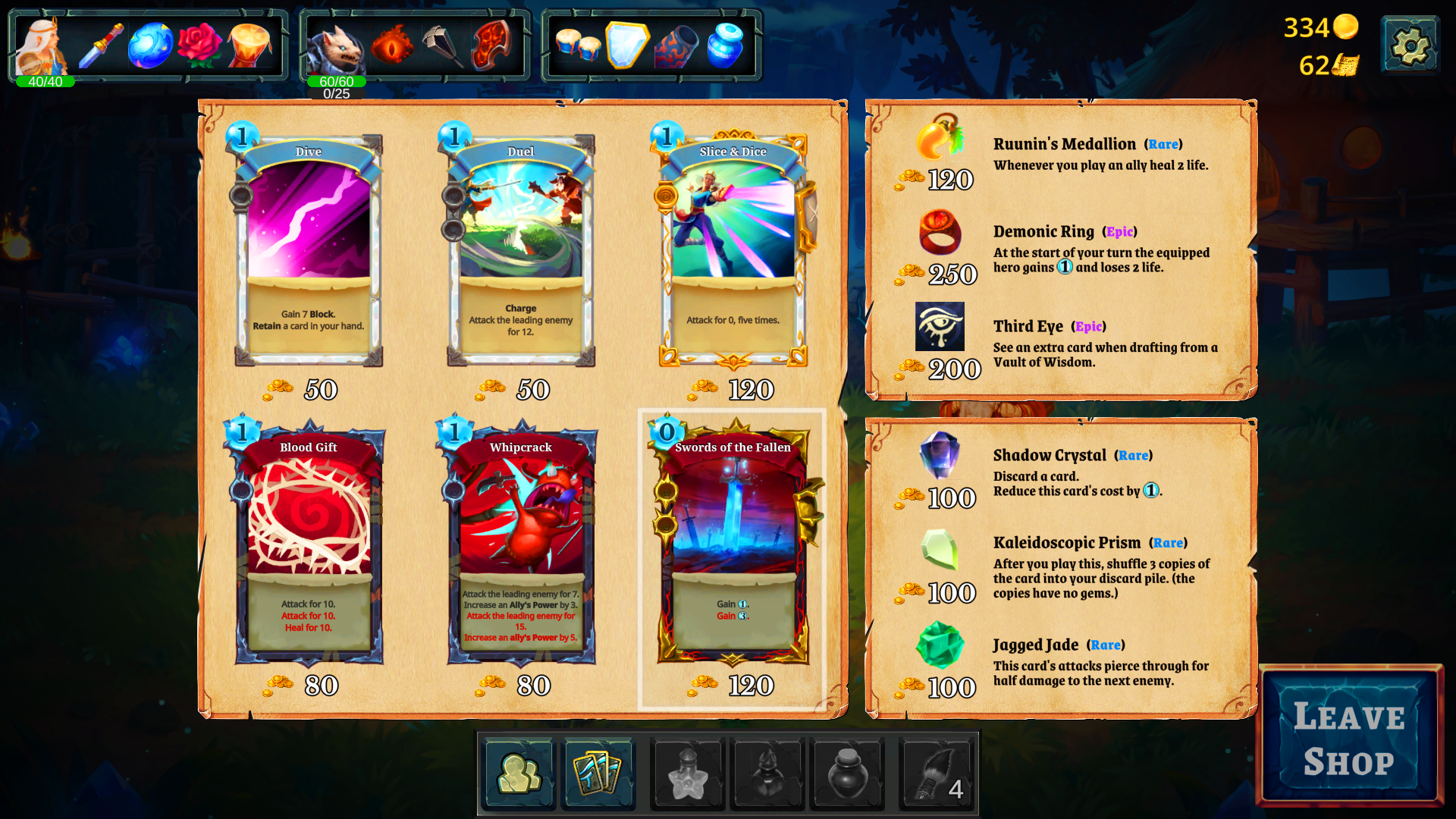 So if you're looking for something a little different, this new Richard Garfield game might offer just that. Once again, you can play as part of an exclusive demo during the Steam Game Festival from February 3rd to 9th 2021. Steam will also offer streams of the game, including one conversation with Richard Garfield himself. You can add Roguebook to your wishlist to receive an alert when it's available by clicking here.