Marvel, Back to the Future, Haunted Mansion and more - All in Funko's Lineup! Funko Games is a relatively new area offset of the popular Funko, known for their pop-culture embracing Pop figures from numerous franchises with larger than average heads. After acquiring Forrest-Pruzan Creative LLC (FPC), known as Prospero Hall, they have provided a steady stream of games, notably its popular Funkoverse series. More recently, it’s been announcing and teasing future products, suggesting a great lineup for things to come.

In the confirmed games, we've seen yesterday the announcement of Marvel Battleworld: Mystery of the Thanostones. A family micro collectable tabletop gaming system for between 1 and 4 players announced yesterday, it hopes that this will provide an immersive experience. The game is coming this summer, allowing for the collection of figures such as Iron Man, Captain Marvel, Groot, Valkyrie, Gamora and Throg. One of the first in its range that is directly for a younger audience, this is additionally accompanied by animated shorts on Disney XD, Marvel HQ, and YouTube created by Funko Animation Studios, in collaboration with Marvel.

Further announcements were made at the New York Toy Fair earlier this year, including Godzilla, Yacht Rock, and a Pan Am title, which we’re awaiting release dates and further information for. 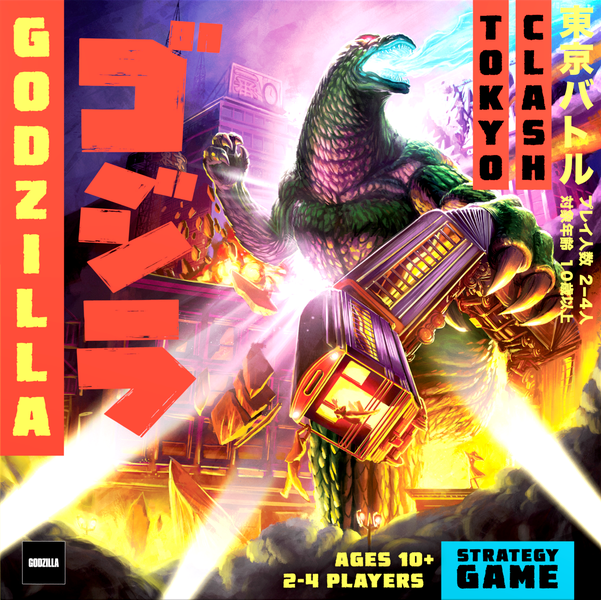 That’s not all though, as there’s also a Back to the Future game coming from Prospero Hall. If you remain disappointed at the lack of hoverboards, infinite sequels to Jaws, and dehydrated pizza in 2020, then Back to the Future game based on the original film is one to watch. This is one of the first Funko Games not to include the Funko art style, but instead is designed around the films aesthetics. The anticipated release date for this is 14 July 2020, and you can pre-order on Amazon already. Funko has been teasing snapshots of this over on its twitter, given how soon it will be released, and they look great!

There’s also the previous reported Disney Jungle Cruise Game to consider, based on the popular Disney Parks ride, combining dreadful jokes (the good kind) with a strategy game of trying to negotiate your passengers and cargo around the river. This one will be for 2-4 players for ages 8+, with a playtime of approximately 40 minutes. The release date is June 1st, 2020 in America. 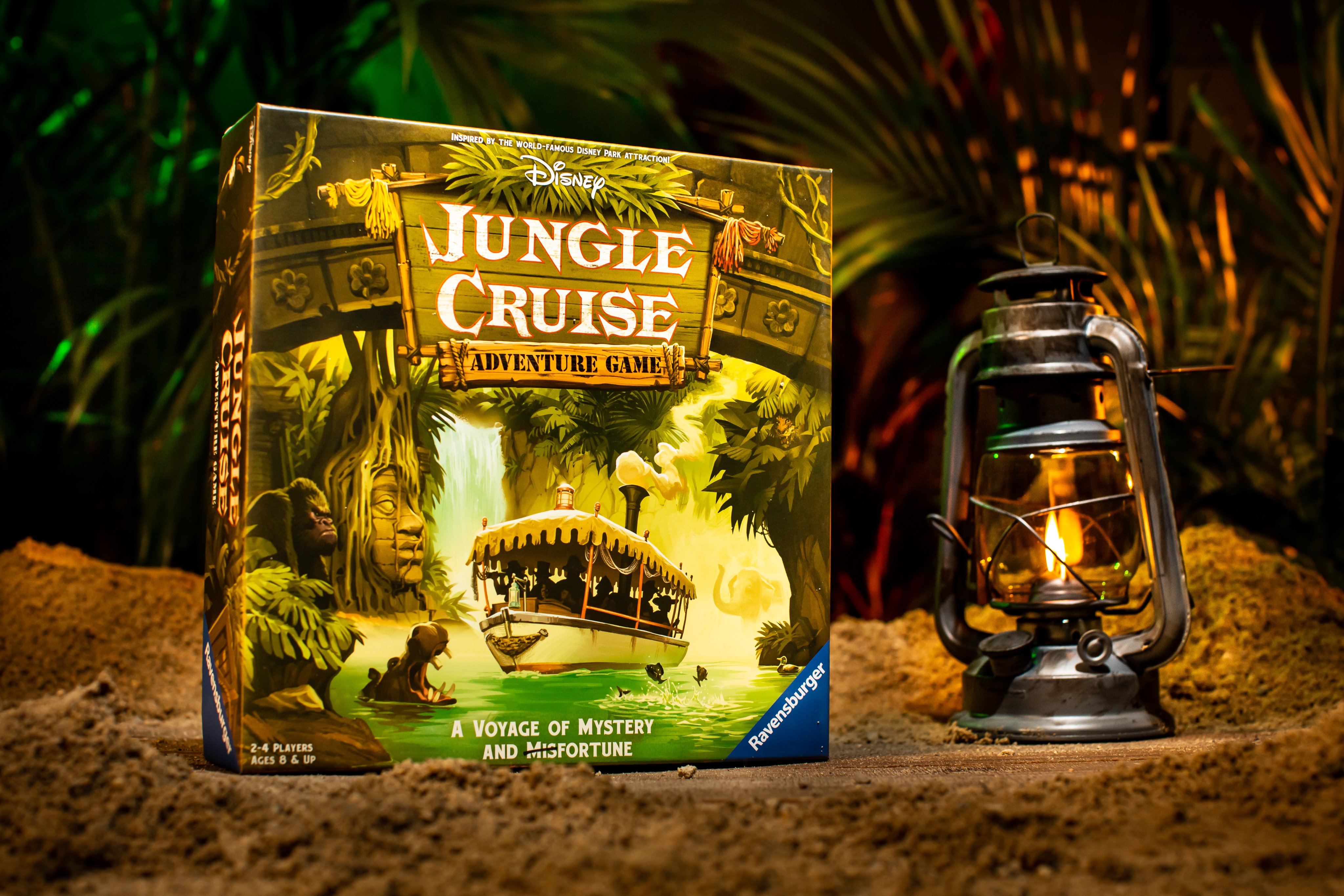 Similarly, there were whispers online of a Haunted Mansion Game to be released by Funko Games, based on the Disney Park attraction in the same way Jungle Cruise was. Although no formal announcement has been made, the game has appeared on its site, confirming the leaks to be accurate.  The game will be Haunted Mansion: Call of the Spirits Game, for ages 8+, and for 2-6 players. Again, no further detail as yet, but we’ll update when we know more! 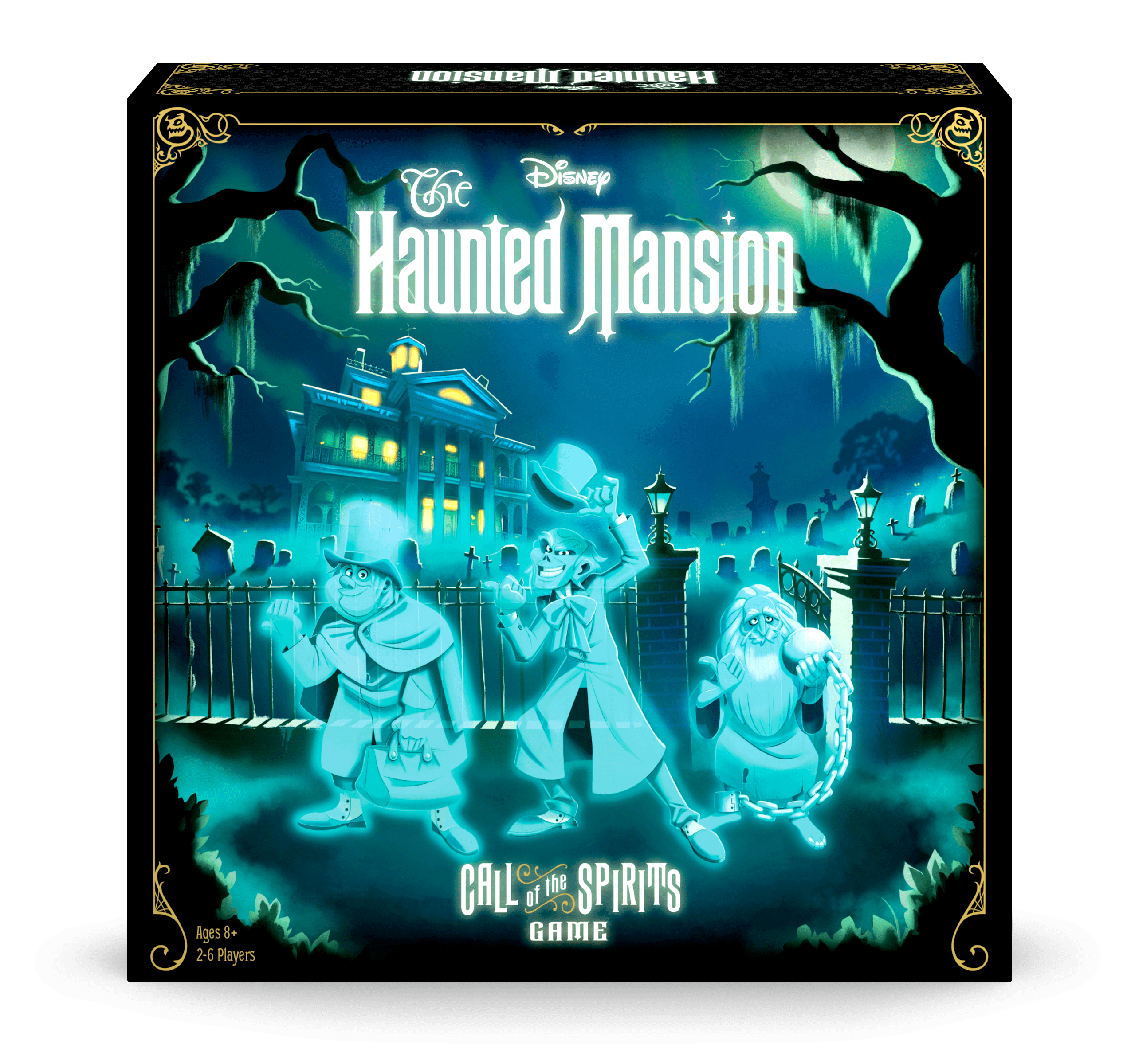 It looks to be a potential blockbuster of a year for Funko Games & Prospero Hall, so we’ll look forward to further updates and playing the games themselves!