Manus, Father of the Abyss – New Expansion for Dark Souls: The Board Game

Will your soul spend eternity in the Abyss?

Dark Souls is one of those big games. It's a big and brutal video game, it's a big packed with miniatures board game too, and you know what will make it even bigger? Expansions. Now you can look to pre-order Manus, Father of the Abyss, who looks suitably gruesome.

Now though, you'll be able to pick up Manus, Father of the Abyss, first seen in the final encounter from the Artorias of the Abyss video game expansion, and now ready and waiting on your tabletop. 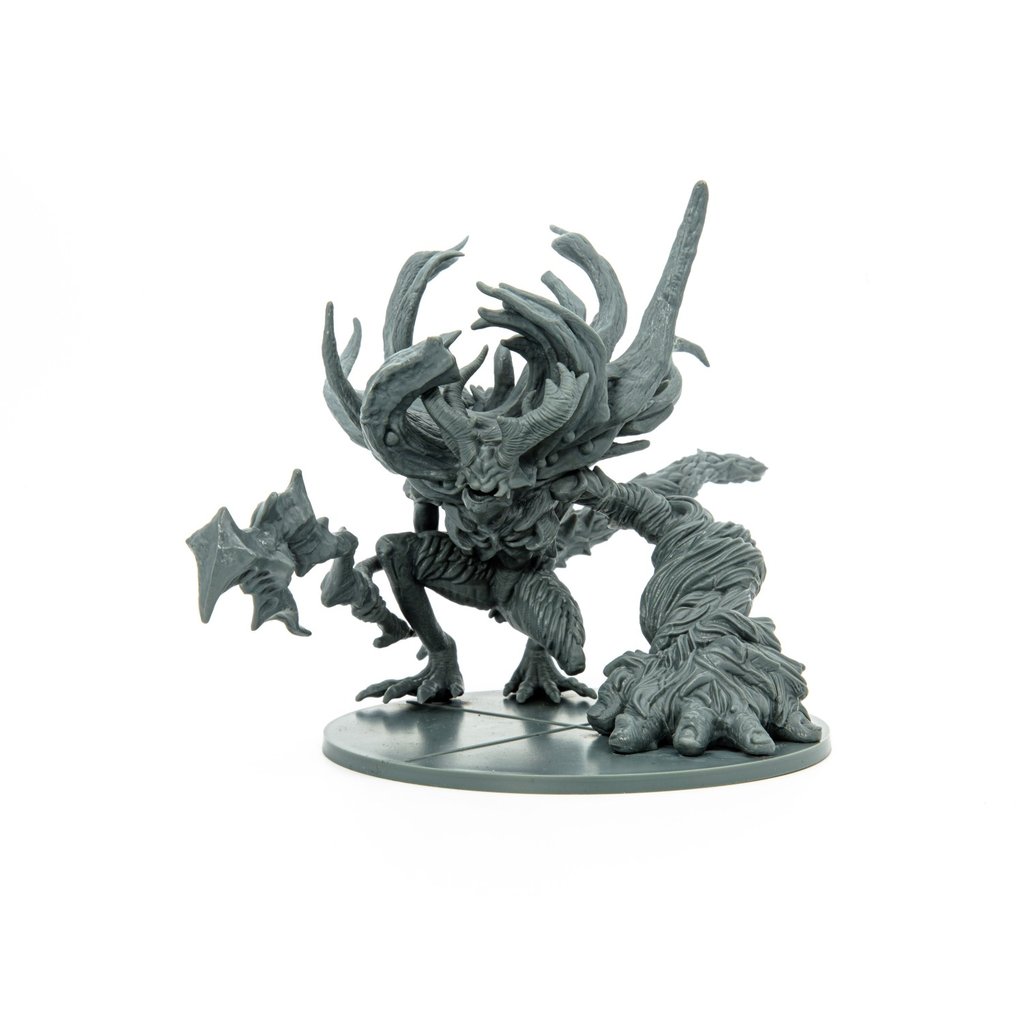 If he was big in the game, he's pretty huge now too, and that's not just his physical size, but also with what you can do. You'll have to learn new deadly boss behaviours and a new battle mechanic, experience new encounter cards that make your peril that much worse, but the rewards include new treasure, so it may just be worth it.

Inside the box you'll receive the following:

Manus, Father of the Abyss, will be released on October 12th 2020, and will cost £49.99. You're able to pre-order directly from Steamforged Games.