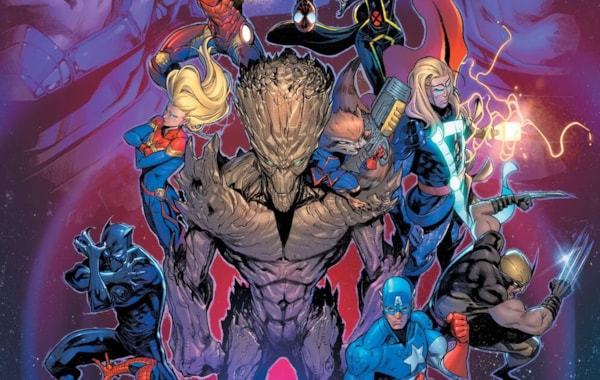 Marvel haven't ventured into the RPG sphere for many years, and despite its popularity, it's with some surprise that a new RPG has been confirmed. Surprise, but equally, excitement. Now you have the chance to become one of your favourite superheroes based on the Marvel Comics, starting with the Marvel Multiverse Role-Playing Game: Playtest Handbook

The RPG has been written by Matt Forbeck (The Marvel Encyclopedia, Dungeons & Dragons: Endless Quest), and will release in March 2022 as a playtest, ahead of a full release in 2023.

“As a lifelong Marvel fan and gamer, this project is a dream come true,” said Forbeck. “Fortunately, after writing a couple editions of The Marvel Encyclopedia and designing tabletop games professionally for over 30 years, I feel ready to help make this the best Marvel TTRPG experience ever. I can’t wait for everyone to have the chance to play it!”

The game will be based on a D616 system, where you'll use Use Might, Agility, Resilience, Vigilance, Ego, and Logic to win the day.

As for the characters available to play, the cover gives us some indication of what to expect - Thor, Iron Man, Black Panther, Spiderman, and more. Will you be able to create your own superhero? Only time will tell.

Of course, Marvel may not have delved into an RPG for a while, but there's been no lack of presence on the tabletop. From Marvel Champions, to Marvel: Crisis Protocol, to Marvel Dice Masters, to Marvel Villainous and many, many more.