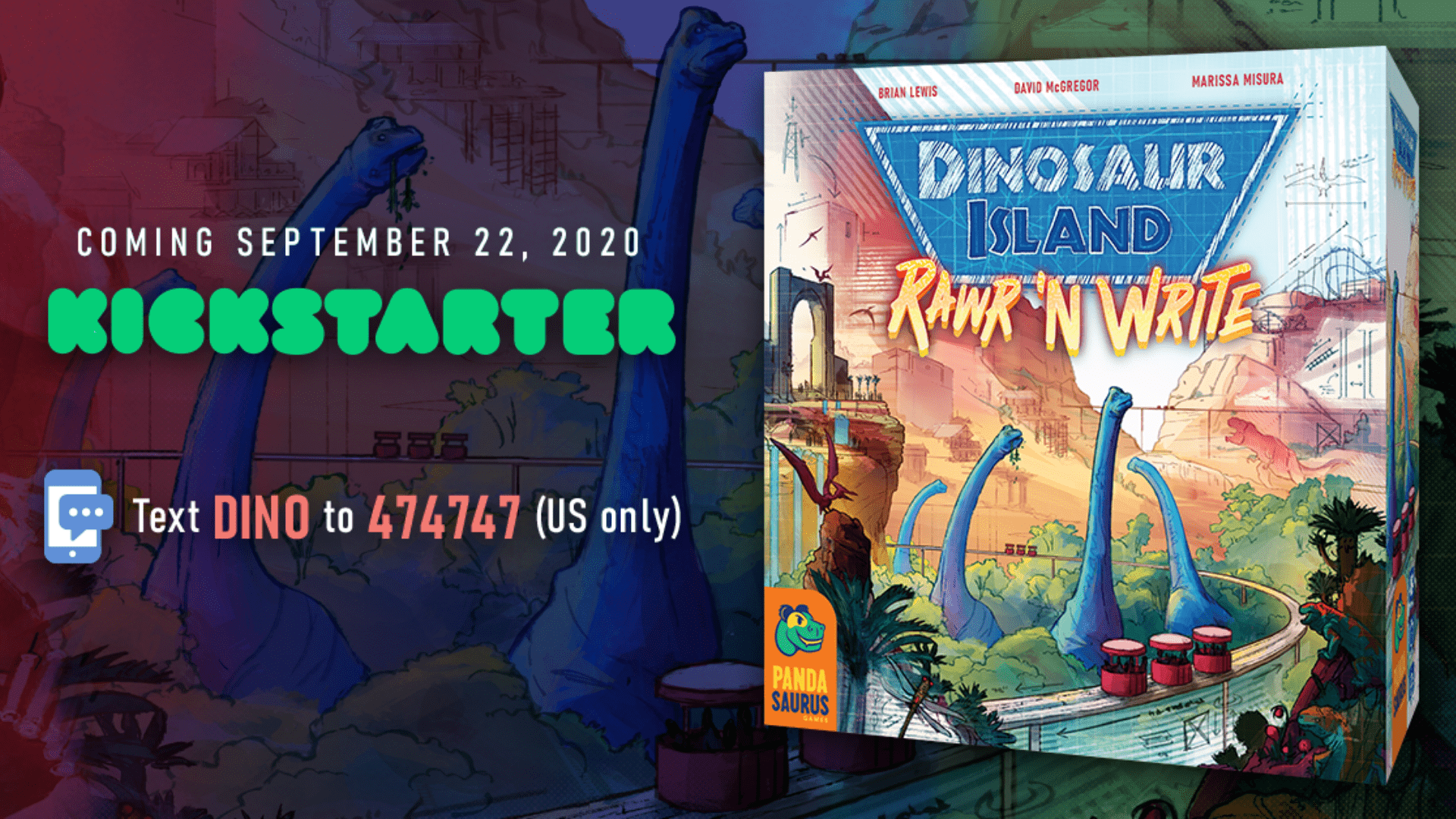 In the tradition of Duelosaur Island, we would be remiss if we failed to deliver double the Dino Island universe fun and fatalities. Enter Dinosaur Island: Rawr ‘n Write. Experienced roll-and-write fans, and newbies to the genre, are in for a galactic treat with the first ever roll-and-write set in the bustling chaos of Dinosaur Island - glistening in all of its ‘90s glory!

If you were expecting a 20-minute-long, throw away game for between titles, look elsewhere! This game packs a big punch. It’s a meaty roll-and-write, more similar to games like Ganz Schön Clever, that players can really dig into.

Dinosaur Island: Rawr ‘n Write is a unique game in which players draft dice and then use those drafted dice as workers in a worker placement phase. Then, a fun polyomino puzzle ensues as you try and fit all your attractions and Dinosaurs into your park while buildings roads and routes to the exits for bonus points.

You are still making Dinosaurs, hiring specialists, and trying to create the most exciting park as you can (keeping it moderately safe, at least). Each game the specialists available to hire will be different, as will the special buildings that you can fit into your park. This means 100% of the games will be completely unique and different, allowing for infinite replayability.

BACK TO PANDASAURUS GAMES  BACK TO EXHIBITORS  BACK TO THE SHOW