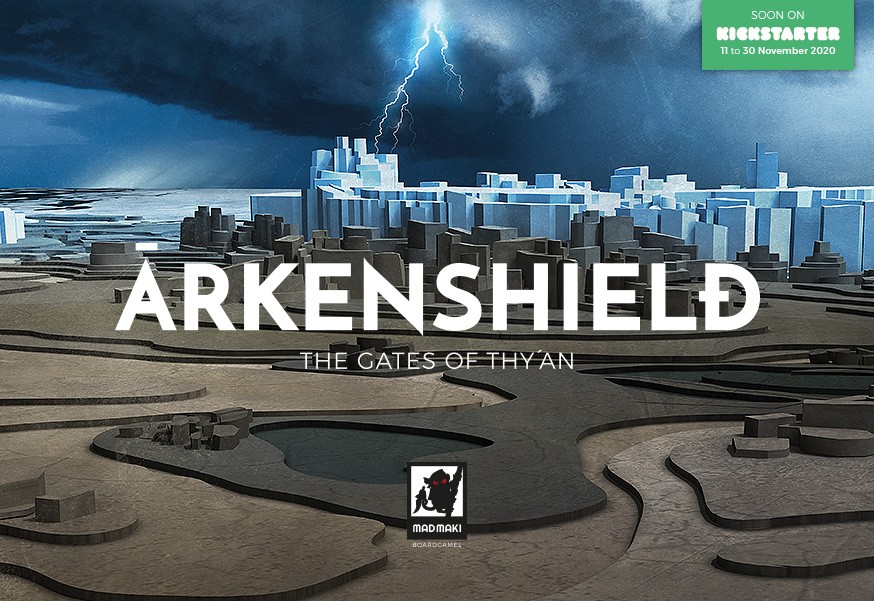 Enter the AWL Universe and fight your way into the unknown

Arkenshield is a turn-based, – deck building – boardgame for 1 to 4 players. It combines components of a boardgame with those of a card game. Thanks to the large number of Companions, movement tokens, cards, and events, it’s never boring, as it offers new and different possibilities – especially in interaction with other players.

The voice of the community
We recently presented 5 different approaches to our new illustration concept to a worldwide audience - including the previous style "Sketched drawing on parchment", with the aim of finding the best. The respondents were not only players, developers or designers, but also reviewers, partners and influencers. The result: The opinions are very diverse. But in most cases, the participants chose the version with the number 3.

So this is what they will look like, the new visualizations of all the playing cards. A great, creative illustrator supports us in this process. May the game awaken even more fun. 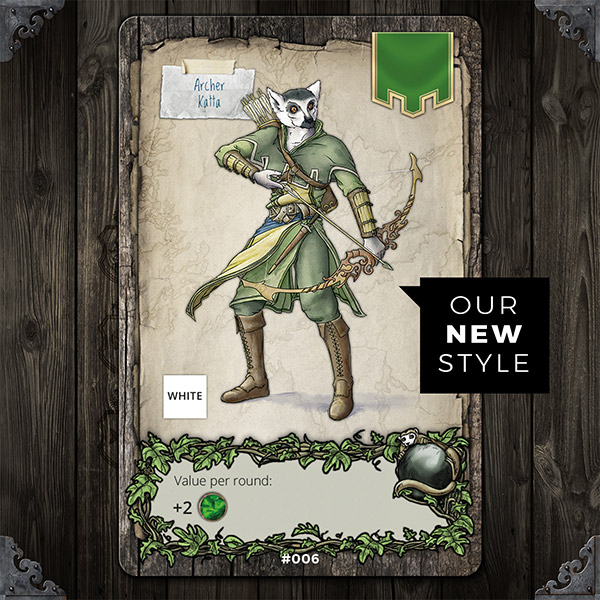 Our approach to the game

• We are not fans of dice – you'd better rely on good cards, your strategy and a little bit of fortune.

• Motivation is everything – after a short introduction the game is very easy to understand.

• Get involved – use dominance cards to influence other players. 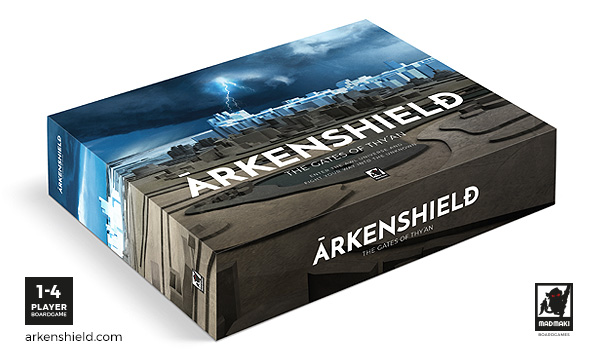 The author: "I don't like games in which you can attack your fellow players strongly. Especially a core game should serve to immerse into the topic, to get familiar with the game mechanics without getting hit on the head all too often by the other player. Of course, there has to be a competition. With the race for the citadel (who is the first in the fortress in the ice), the fight against the Fallen Empire (who gets the most victory points), the acquisition of items (who can increase his output per round) and the hiring of companions (who can expand his fellowship so that he is well prepared to advance), we have built in just that. But of course there are also cards that have a direct influence on the other player: "The Guardian" + "Exhaustion" + "Caught in the Wild" + "Betrayal". The fact that these cards are not sold in large numbers makes the purchase and use of these cards particularly exciting. And above all else: A game should be fun. If one player repeatedly pushes the a specific player, it can quickly turn into the question "Why now against me again? We have experienced and balanced this in our hundreds of test games. I would like to prevent that. Now it is first called: "Together against the Fallen Empire".