Armed to The Teeth! A 13 monsters expansion 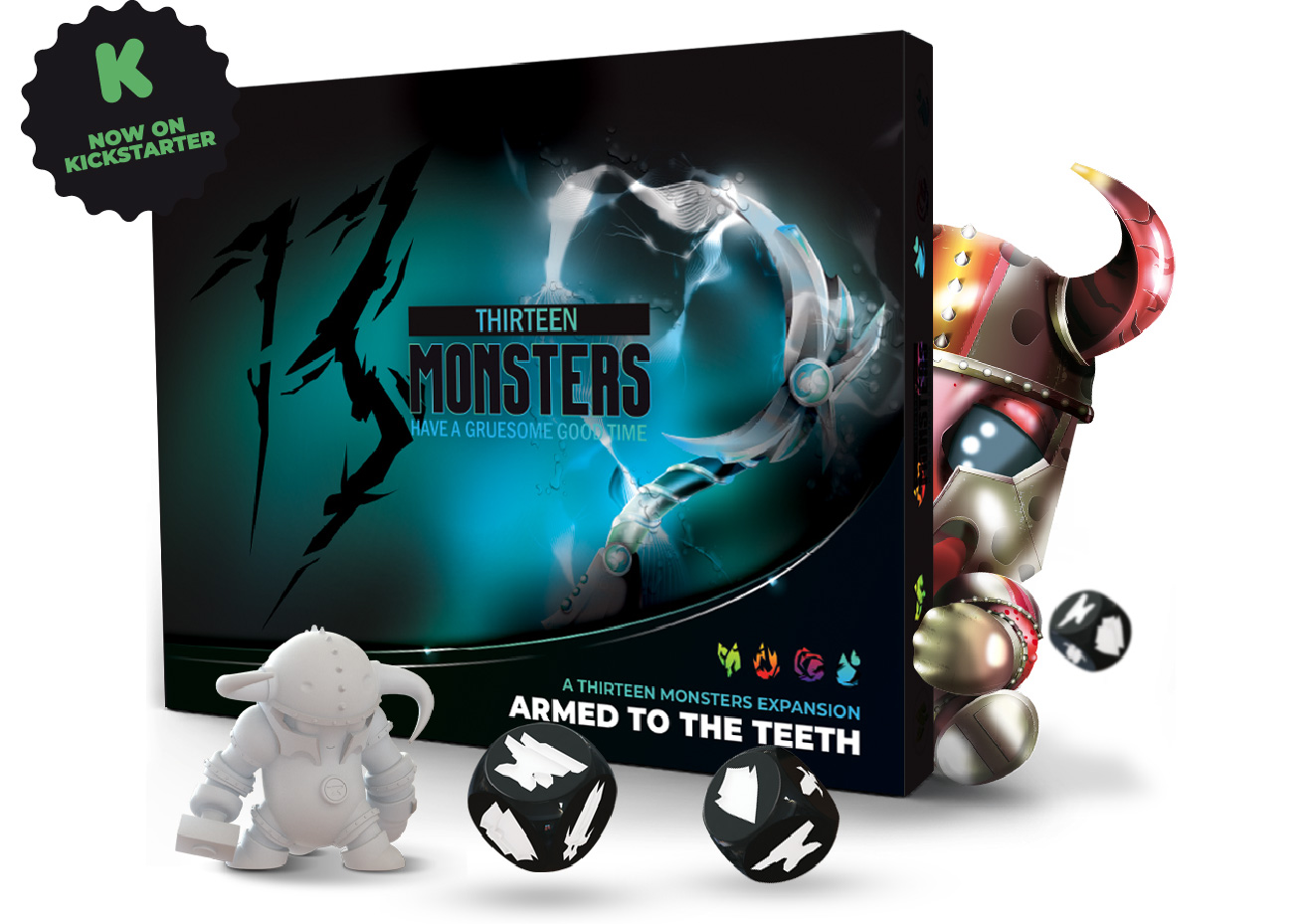 Introducing a whole new and exciting way to play 13 monsters

Armed to the Teeth is the first expansion pack for 13 Monsters: The game. In this expansion we incorporated some brand-new mechanics, we’ve balanced some of the most powerful moves from the original game and let our designers loose to create the most beautiful arsenal possible. Boy, do our monsters look rad in their armour.

We specifically set out this journey to upgrade some of the mechanics of the core game. We incorporated more tactics, reduced the reliance on luck-based elements and generate more SPECIAL POWERS! Also.. well.. who DOESN'T love shiny, tiny monster armour!? WE SURE DO!

We truly believe this expansion offers a greater balance between the game mechanics. This makes Armed to the Teeth a rowdy party game with familiar memory/match mechanics and plenty of room to plan ahead and try out your best tactics. 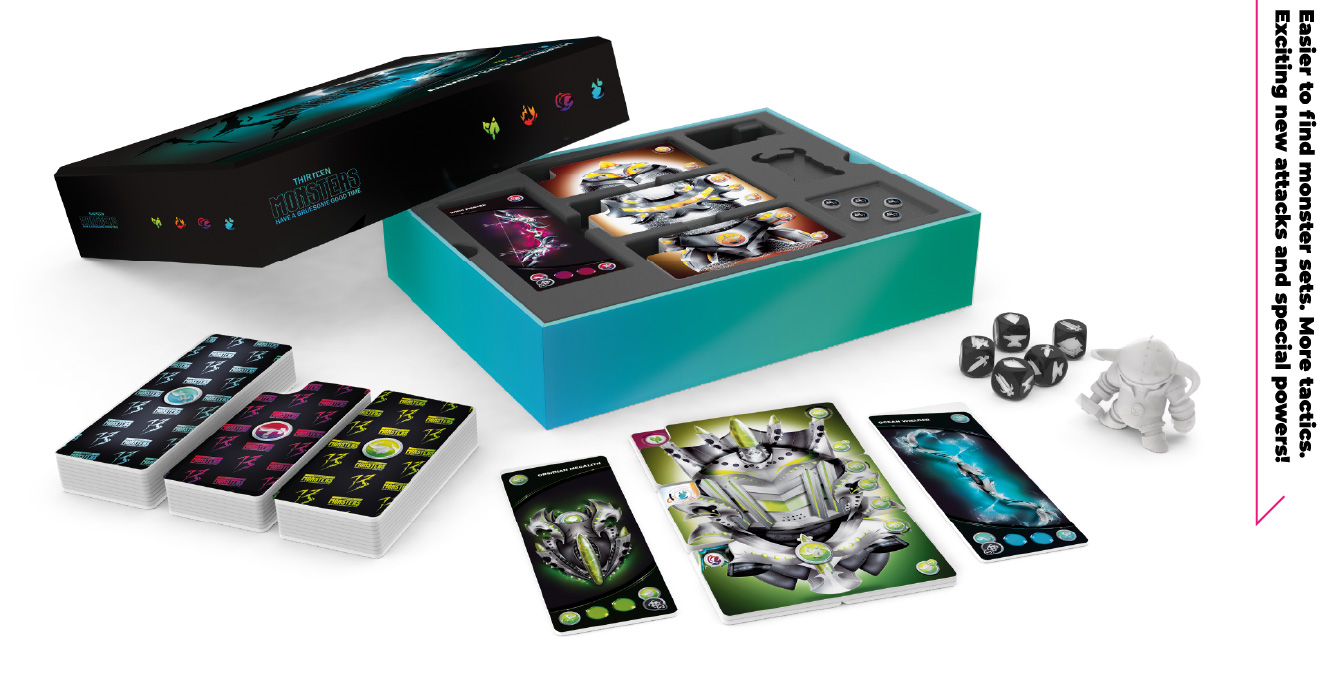 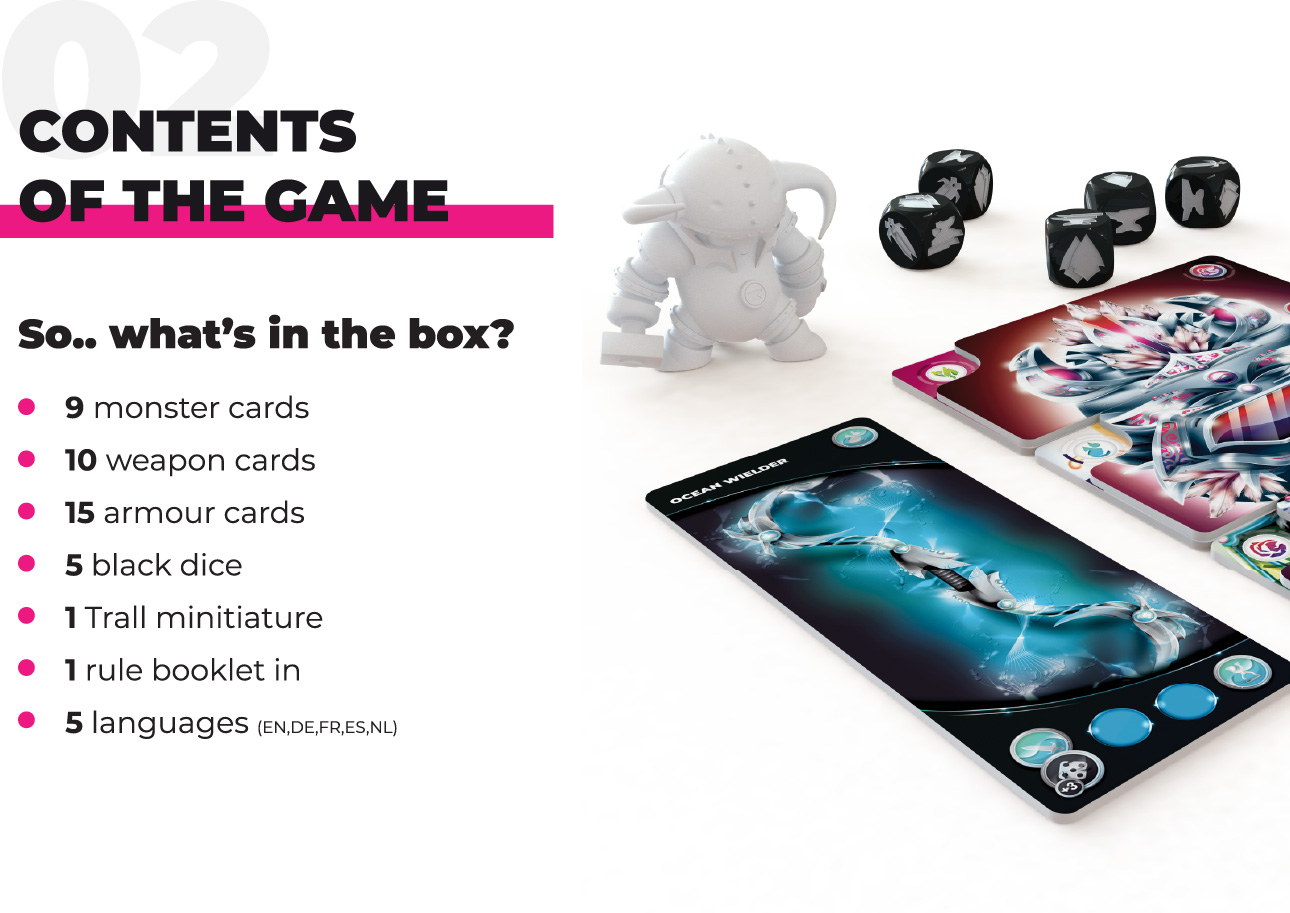 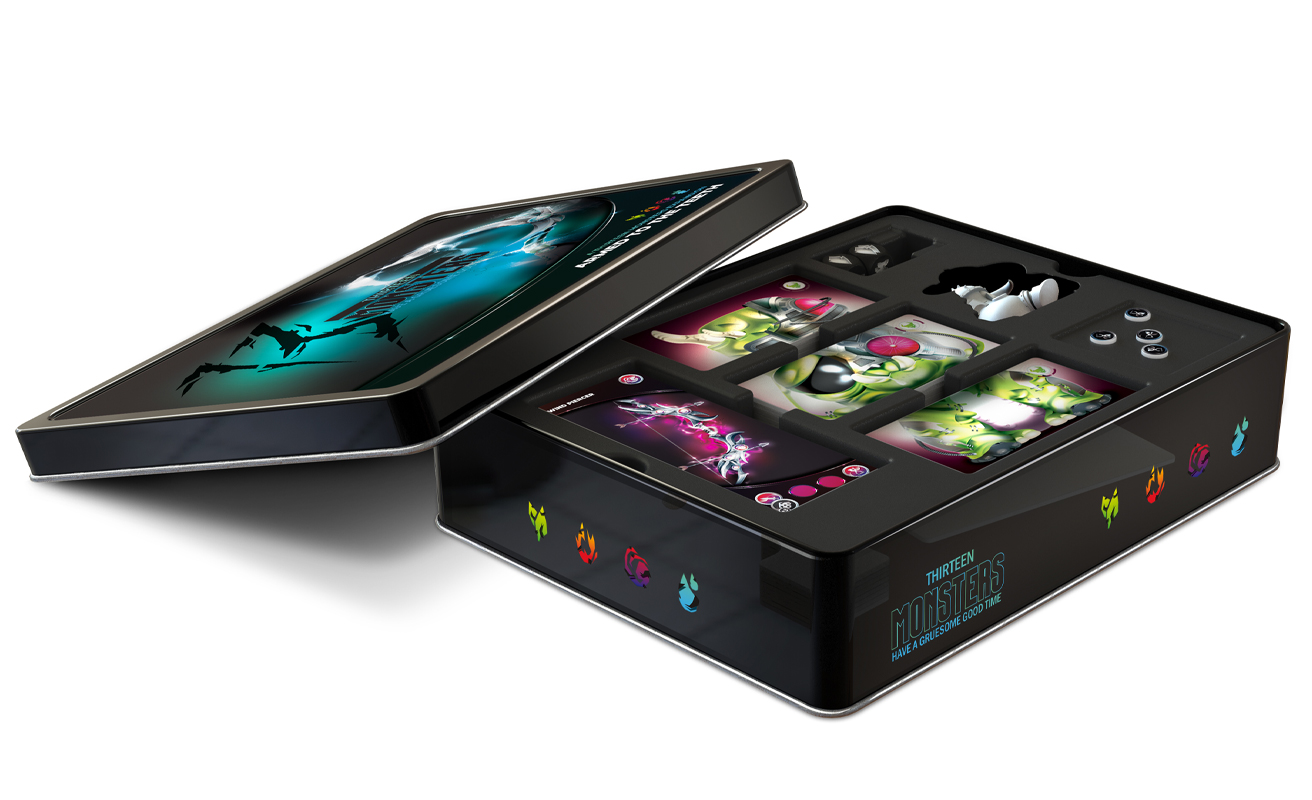