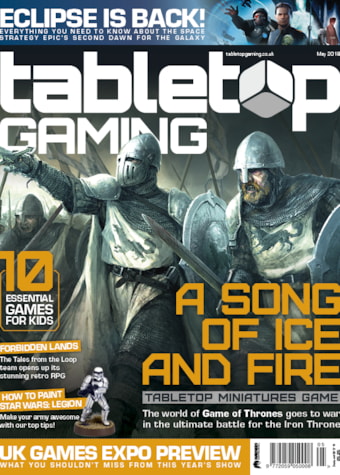 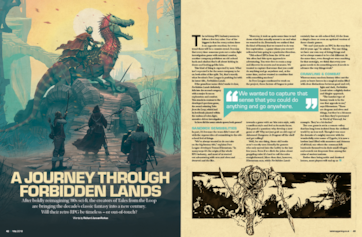 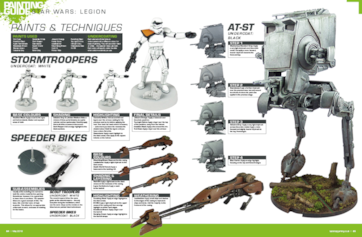 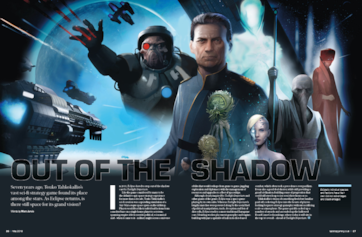 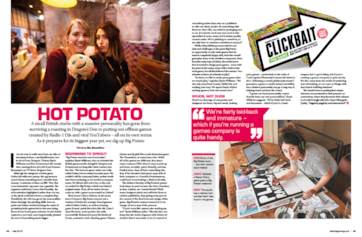 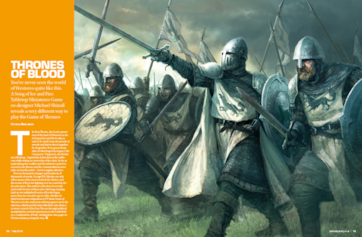 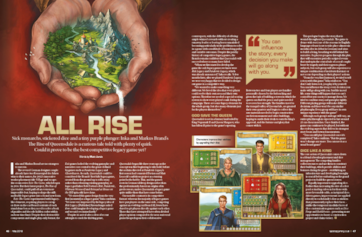 It’s time to play the game of thrones in the May issue of Tabletop Gaming magazine, as we venture into Westeros with A Song of Ice and Fire: Tabletop Miniatures Game. Get an exclusive look at the sprawling battle game and hear from its co-creator about tackling George R.R. Martin's epic series of fantasy novels and making it a wargame like no other in our massive lead interview.