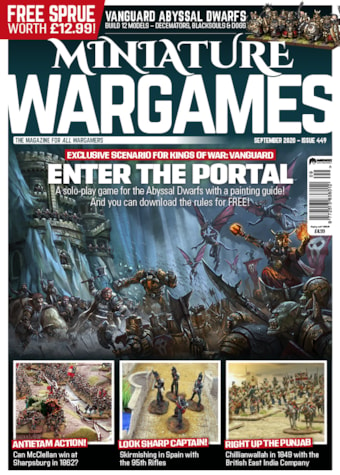 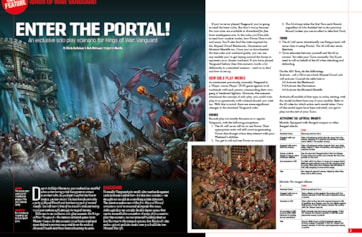 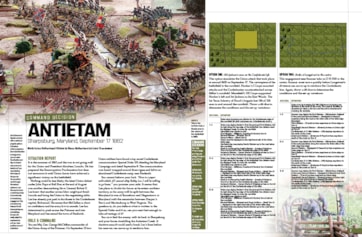 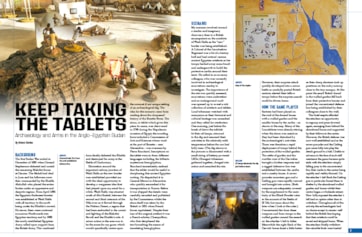 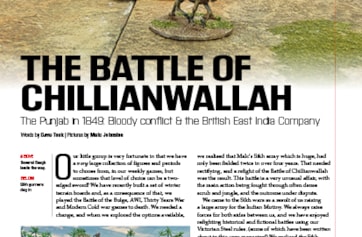 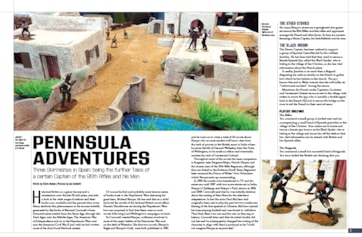 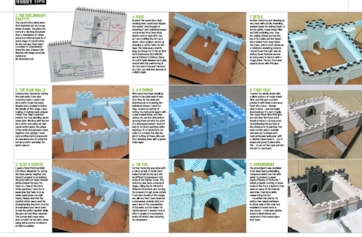 On the cover is Enter The Portal: An exclusive solo play scenario for Kings of War: Vanguard plus a step by step painting guide for some Mantic Miniatures Abyssal Dwarfs. Plus – with the print version – you get a sprue of Dwarfs absolutely free to paint and play with!*

With Keep Taking The Tablets: we have a scenario and rules ideas for Archaeology and Arms in the Anglo-Egyptian Sudan using an adaptation of Black Powder.

Make your ACW mind up: it’s Command Decision Antietam. You are Maj. Gen. George McClellan at Sharpsburg, Maryland,  in 1862!

In Peninsula Adventures: you can look ‘sharp’ with three Skirmishes in Spain! Moving forward in history, the location switches to Chillianwallah: yes it’s the Punjab in 1849 and there’s a bloody conflict with the British East India Company. And in Send 3 and 4 pence: you can see why Conrad Kinch thinks that Realism in wargames is a trap!

In Oathmark Express we present the Concluding part of a build of two fantasy armies at speed under lockdown.

In Napoleon Solo we have some tips on how to start solo wargaming. and in Practical Wargames Scenery: Tony Harwood scratch builds a Roman Mile Castle

Finally, we have the review sections Defence in Depth for Figures and rules, Quartermaster for scenery and accessories plus we have Forward Observer for news and Recce for ten insightful book reviews.

Last Word is by Andy Copestake  of Old Glory UK