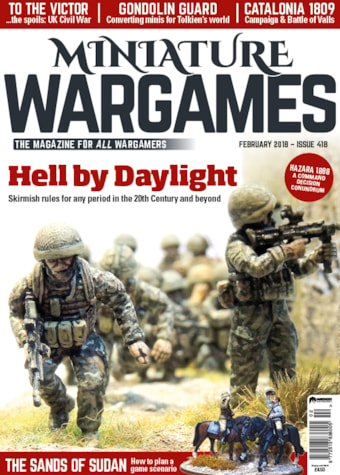 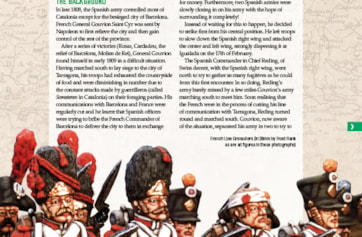 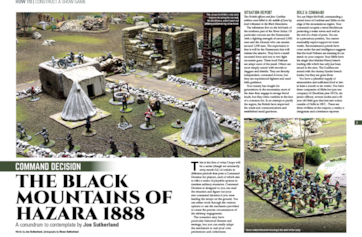 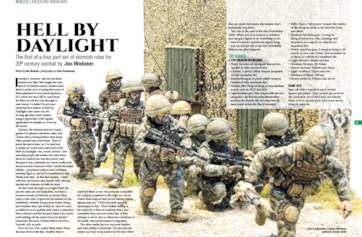 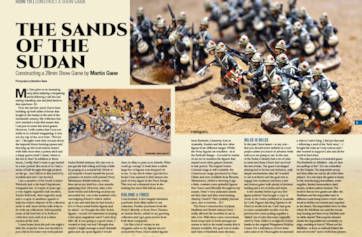 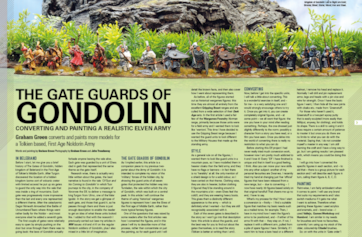 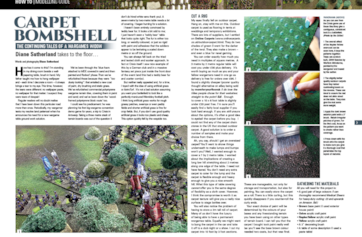 What’s up and coming in (mostly) historical wargaming with reports on Warlord, Rubicon, Deep Cut and Caliver Books.

Part one of a set of rules for 20th Century Skirmish gaming by Jim Webster.

THE SANDS OF THE SUDAN

Starting a new period with a scenario and rules suggestions.

Can you get the troops home and safe? A commanding conundrum by Jon Sutherland.

A trip to the London gaming show.

Conversions and painting in the First age of Middle Earth.

Napoleon in Spain and the Battle of Valls: introducing the Powder and Sword rules.

Can Andy Copestake make good decisions in his gaming? No dice!

Find a club in your vicinity and add your club for free!