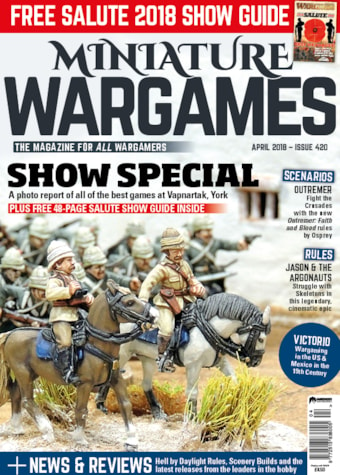 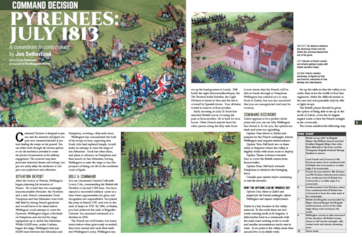 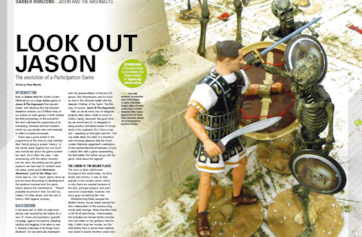 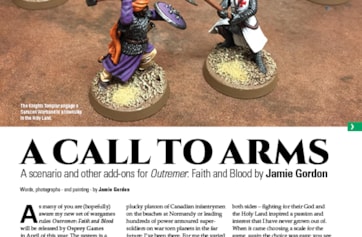 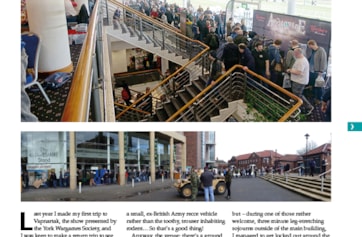 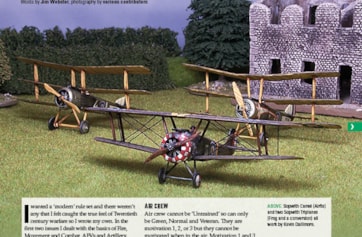 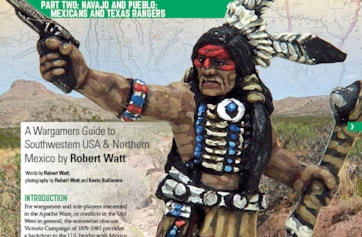 Get your copy of Miniature Wargames today!

FORWARD OBSERVER
What’s in effective range in (mostly) historical wargaming with reports on Warlord, Rubicon and much more.

SEND THREE AND FOURPENCE
All hail the late King of Ruritainia! Mr Kinch takes an ill advised trip in the midst of a civil war.

HELL BY DAYLIGHT
Part three of a set of rules for 20th Century Skirmish: Air support and hand-to-hand combat!

OUTREMER
Fight the Crusades with the new Outremer: Faith and Blood rules by Osprey plus a unique scenario by the author.

JASON & THE ARGONAUTS
Rules and suggestions for playing this cinematic legend on a truly epic scale: 1/6th.

VICTORIO CAMPAIGN
Part two of the guide to Wargaming in the US and Northern Mexico in the late 19th Century.

RECCE
What’s top and and what to let drop with reviews of 13 of the latest book releases.

WARGAMES WIDOW
Dusty but flexible roads that stay where you put them!

VAPNARTAK
The editor takes a trip to York.