Monsters from the north

With all the Lovecraftian horrors and fantastical demons pawing their way through mainstream RPGs these days, we can sometimes forget just how weird, dark and disturbing real-world folklore can be. At least, it is until you get a couple of hours into a game of Vasesn and let out an involuntary yelp because the croaking of a crow outside is a little too close to that of a Night Raven.

Coming from the celebrated Swedish developers Free League, Vaesen is a deliciously dark take on the horror mystery genre, aiming to take its place somewhere between Call of Cthulhu and Monster of the Week. That might sound a little ambitious, but it’s aided in this quest by a slick set of core rules and some truly horrifying folklore to use as inspiration.

You see, rather than relying on any old myths and legends to inspire its mysteries, Vaesen draws directly from the frozen depths of Nordic folklore. If that doesn’t immediately sound impressive, just try to think of the kind of stories you’re likely to develop through those long, cold winters, when the woods are filled with creeping shadows and falling snow. Then imagine investigating them armed with nothing but an old book of folklore and a revolver.

Indeed, perhaps the greatest strength of the game is just how deeply rooted it is in a particular time and place. Set amidst the growing industrialisation of the 19th century, it does an incredible job of capturing the clash between wild and civilised, between old traditions and modern learning. As you play through a session you can almost smell the pine trees on the chill breeze, hear the crunch of snow underfoot and feel the rough parchment of the old ritual book beneath your fingertips.

This kind of immersion does an incredible job of ramping up the tension and allowing players to forget that they’re actually in their kitchen and instead imagine themselves somewhere in the Swedish hinterlands, being chased down by a murderous raven. When this works, it becomes easy to draw people in, and even easier to conjure up the frights that keep a horror game ticking along.

Of course, one of the keys to keeping this mood running throughout the entire evening is to make sure that the rules are as slick and unobtrusive as possible. After all, nothing breaks the tensions quite as cleanly as a ten-minute break to check the grapple rules, and this is somewhere that Vaesen certainly succeeds – mostly, anyway.

As with most games developed by Free League, Vaesen is powered by a relatively simple dice pool system. Most challenges are determined by having players add one of their statistics to their rating in the relevant skill, and then tossing that many six-sided dice across the table. If they roll at least one six, they succeed at whatever they were trying to do; if they don’t, something bad happens.

This core system is wonderfully streamlined and is incredibly easy for most players to get a handle on. However, things get a little trickier as more and more sub-systems get bolted on. 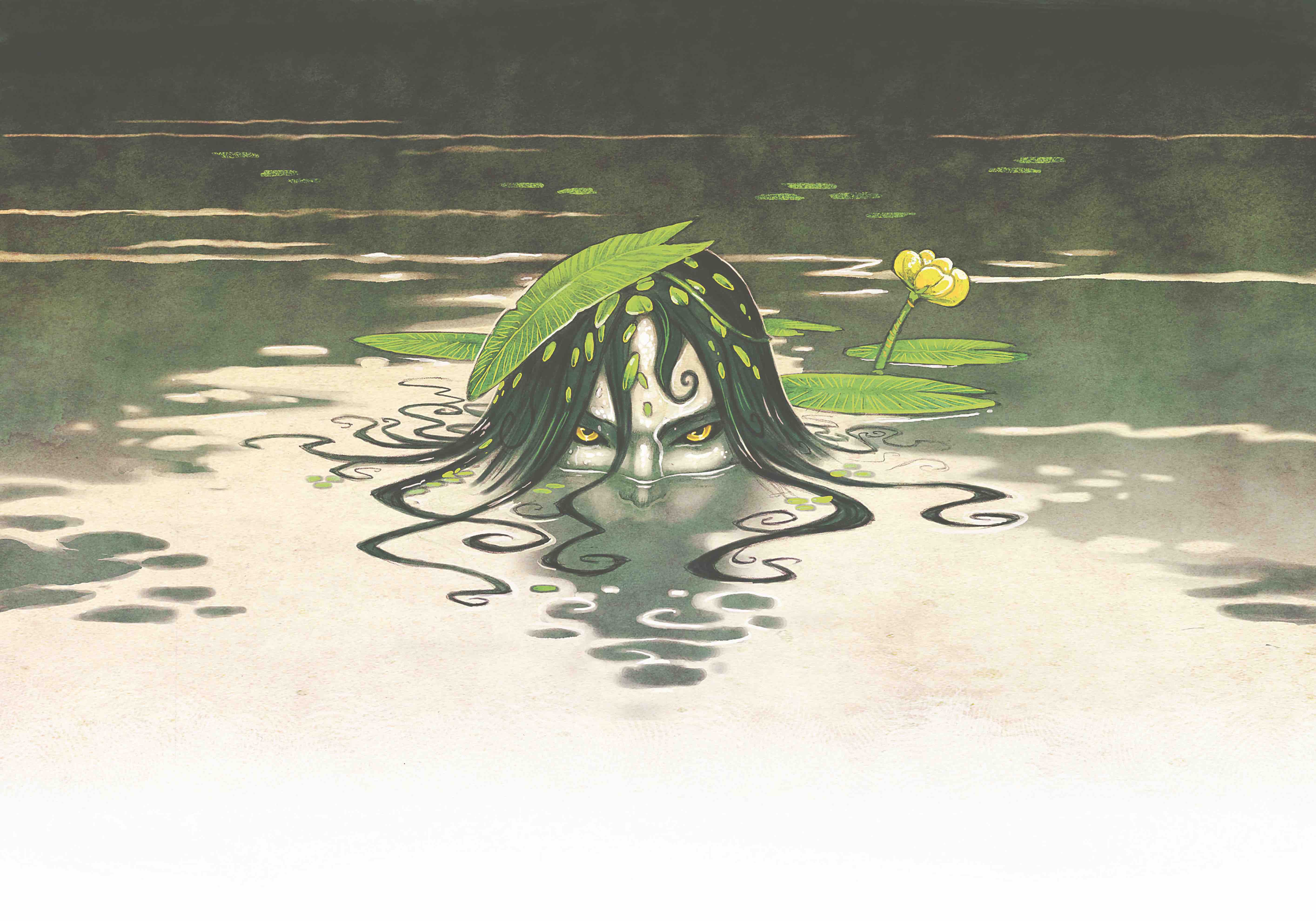 The rules around combat, for example, are surprisingly detailed for a game focussed on investigation and mystery rather than brute force. The abundance of details about wrestling, ambushes and explosion scattering feel like a legacy of the more fight-happy games scattered through Free League’s back catalogue rather than core parts of Vaesen itself, and can get in the way of the mystery more than they help resolve a thrilling fight scene.

Fortunately, not every extra mechanism feels like a hindrance to the storytelling. One of the most enjoyable – and strangely satisfying – elements of the game is its surprisingly elaborate base-building system. It assumes that the players are operating out of a mysterious castle in the city of Upsala, and as the sessions fly by they can choose to spruce the place up with everything from botanical gardens to a dedicated psychiatrist, each of which offers their own tangible benefits as the characters prepare for their adventures.

It’s a slightly weird system to wrap your head around at first, and seems at odds with the horror aesthetic, but having a dedicated safehouse to plot from and recover in actually adds a delightful contrast to the players’ isolated, dangerous trips out into the wider world.

Plus, if horror stories have taught us anything, it’s that inevitably something nasty is going to follow them home, and there’s nothing more unsettling than having their fortress infested with something creepy, is there?

One of the prettiest RPGs to hit shelves in recent years, Vaesen is a horrifying delight that taps into some of Scandinavia’s chilliest bits of folklore

TRY THIS IF YOU LIKED Call of Cthulhu...

The horror is a little less existential, but Vaesen taps into the same mystery-solving supernatural vein as the classic CoC

You can also watch the reveal of the next Vaesen venture here, with Mythic Britain!