All work and no game-play makes Jack a dull boy

Ah, the Overlook Hotel. Nestled among the majestic Rocky Mountains, this palatial retreat is so welcoming, you’ll never want to leave. And you’ll never be able to, if you succumb to its dark, mind-warping spirits and join their ghostly ranks as another of its permanent residents.

Adapting the 1980 Stanley Kubrick adaptation of Stephen King’s classic horror novel, this latest Prospero Hall offering sets aside the troubled Torrance family, including psychic sprog Danny, and simply casts its cooperating players as a crew of caretakers, presumably on some kind of sweet work-sharing deal; after all, ol’ Jack Torrance was able to do it all by himself. Well, up until the point he went ghost-crazy and attacked his wife and child with an axe.

And therein lies the challenge: can you all get through four months (five, if you feel like making it tougher), without losing your minds and, more pertinently, your lives?

As with all Prospero Hall games (see also: Jaws, Horrified and Top Gun), the rulebook is slim, the gameplay is snappy and the complexity is as light as a lettuce sandwich. In fact, given The Shining’s theme and imagery (beautifully executed by artist Claire Donaldson) render it inappropriate for younger gamers, it feels a little too light.

The board boils the Overlook down to just seven locations, around which players must move to take room-specific actions, mostly involving the collection of willpower tokens. Each player starts the month with a pair of face-down Shining cards, whose hidden total value represents a kind of psychic threat level that must be matched or exceeded by the value of these tokens. The back of each Shining card gives a threat range as a clue, which is handy as willpower is a precious, limited resource that will deplete quicker than you’d like, so you don’t want to spend more than you think you’ll need.

If, come the month’s end, your Shining cards reveal a value higher than your total tokens, you lose it and attack another player. Rather neatly, many of the tokens feature weapon icons, which increase the chance of you landing a hit. If have any axe tokens and you roll an axe, that’s one point of health lost to your caretaking pal… And players start with only three health each. Yikes.

It’s very slick and tidy, but you quickly feel the narrowness of your spectrum of choices and the challenge becomes rather one-note after a few plays. Still, there is an advanced ‘corrupted’ variant to spice things up, which introduces a hidden-traitor element. That’s right: one of the group has already gone full-on Mad Jack McMad and is secretly trying to get you all killed. It is a welcome extra layer which, honestly, feels like it should have been baked into the base game, given both its thematic relevance and the extra drama it generates. Our advice is to not, heh, overlook it, and dive straight in with the corrupted.

A good-looking and casual-player-friendly take on a horror-movie classic. It’s just a shame it lacks the depth and complexity of its source material. 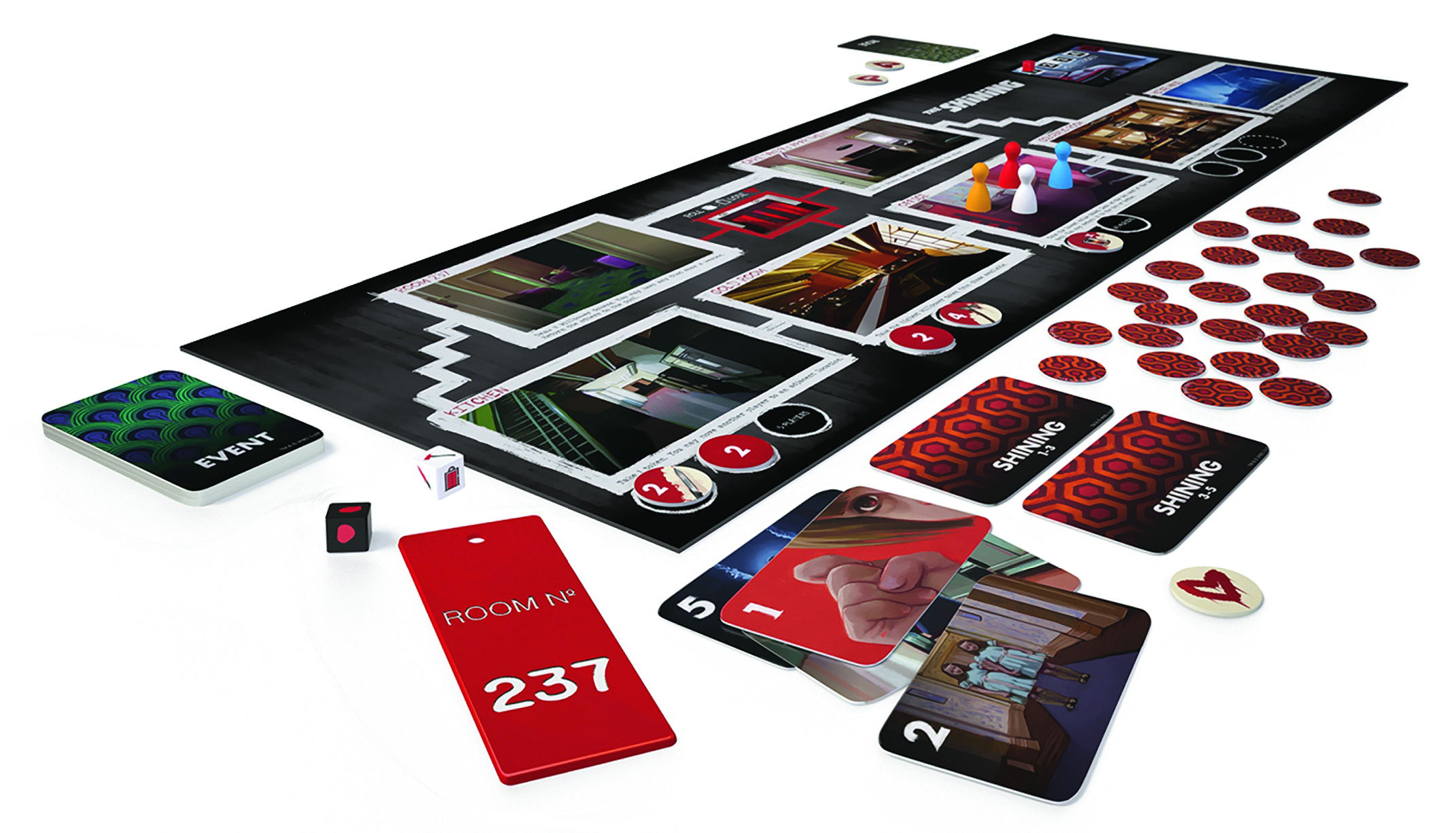 What to read next?