Jack of all Terrors

Where many other modern horror RPGs like to sink their teeth into just one specific aspect of the genre, Sigil & Shadow prides itself on being as flexible as an Olympic gymnast and twice as adaptable. With the flick of a pen you can use it to run a game about tormented vampires, urbane witches or a surprisingly well-armed Scooby Gang, and though it can feel a shade generic at times it somehow manages to work.

Much of this flexibility comes from the game’s core conceit, which is essentially a variation on the well-established trope that all the old stories about ghosts and werewolves and things that go bump in the night are real, but mostly hidden from mortal eyes. The player characters of Sigil & Shadow are those poor folks who are awoken to the truth of this dark and dangerous world, either because they become able to perceive its truths or because they’ve been afflicted with its evil taint.

Is this set-up a little cliche? Of course. Urban fantasy aficionados could probably reel off two-dozen different series’ with the same background, but that doesn’t stop it from working. With a couple paragraphs of lore it’s easy to fumble your way towards running riffs on everything from The X-Files to Lovecraftian occultism.

If there’s a problem with this, however, it’s that Sigil & Shadow often struggles to find an identity of its own. There seems to be an attempt to frame itself as a world of post-truth mysticism, where scepticism towards traditional wisdom has fuelled belief in the paranormal. However, beyond a few neat ideas, such as descriptions of the ghoulies at the back of the book coming with discussions ripped from forums and social media, this rarely seems to be a core element of the game itself.

This function-first, highly adaptable approach to things carries through into the rules, which feel like a streamlined take on some of the RPG world’s most popular existing systems. The core mechanic is deeply reminiscent of Call of Cthulhu, with ability scores expressed as percentages and skill checks requiring you to roll under them with a d100. This is modified, however, with an advantage/disadvantage that feels directly inspired by the latest edition of Dungeons & Dragons.

Again, though some may roll their eyes at a perceived lack of originality, the relatively straightforward ruleset it produces certainly works. It flows nicely enough, and is flexible enough to work with the wide range of characters Sigil & Shadow can spit out, which can vary from hideous demon-infested monsters through to confused baristas armed with a sixth sense and a vente holy water.

The way this works is that Shadowed characters – the spooky ones – get a kit of powerful abilities that range from rapid regeneration through to short-range teleportation. However, in return for this they are burdened with a mystical weakness of their choice. A vampire could choose to take damage when exposed to garlic, or be required to sleep in a coffin, for example. Regular old humans (the ‘Illuminated’) get to be a little luckier than their shadowed brethren, and have the distinct advantage of not needing to suck blood or dedicate every other Tuesday evening to sacrificing goats at the dark altar.

If you were utterly determined to game the system you could probably combine optimal perks with some fringe-case weaknesses (“Oh, yeah, I’m weak to kale smoothies, which totally balances out my super-strength and mind-blasts”), but for the most part it works decently well.

Ultimately, though, the biggest question hanging over Sigil & Shadow is whether “works decently well” is enough to convince you to part with your cash and – possibly more importantly – your game nights.

Indeed, the game’s greatest strength and biggest weakness both lie in its versatility. On the positive side of the coin, we have the fact that you can take this one, slim little book and use it to run a dozen different kinds of horror-themed campaigns. The flipside to all this, however, is the lingering suspicion that some of those campaign ideas may be better handled by a more focused, more dedicated RPG system.

Sigil & Shadow can excel at horror anthologies and campaigns where you gleefully mash tropes into a bloody paste, where the breadth of its characters and the scope of its rather detailed magic system can come to the forefront. Beyond that, it can struggle to make an impression when stacked up against more dedicated rivals. 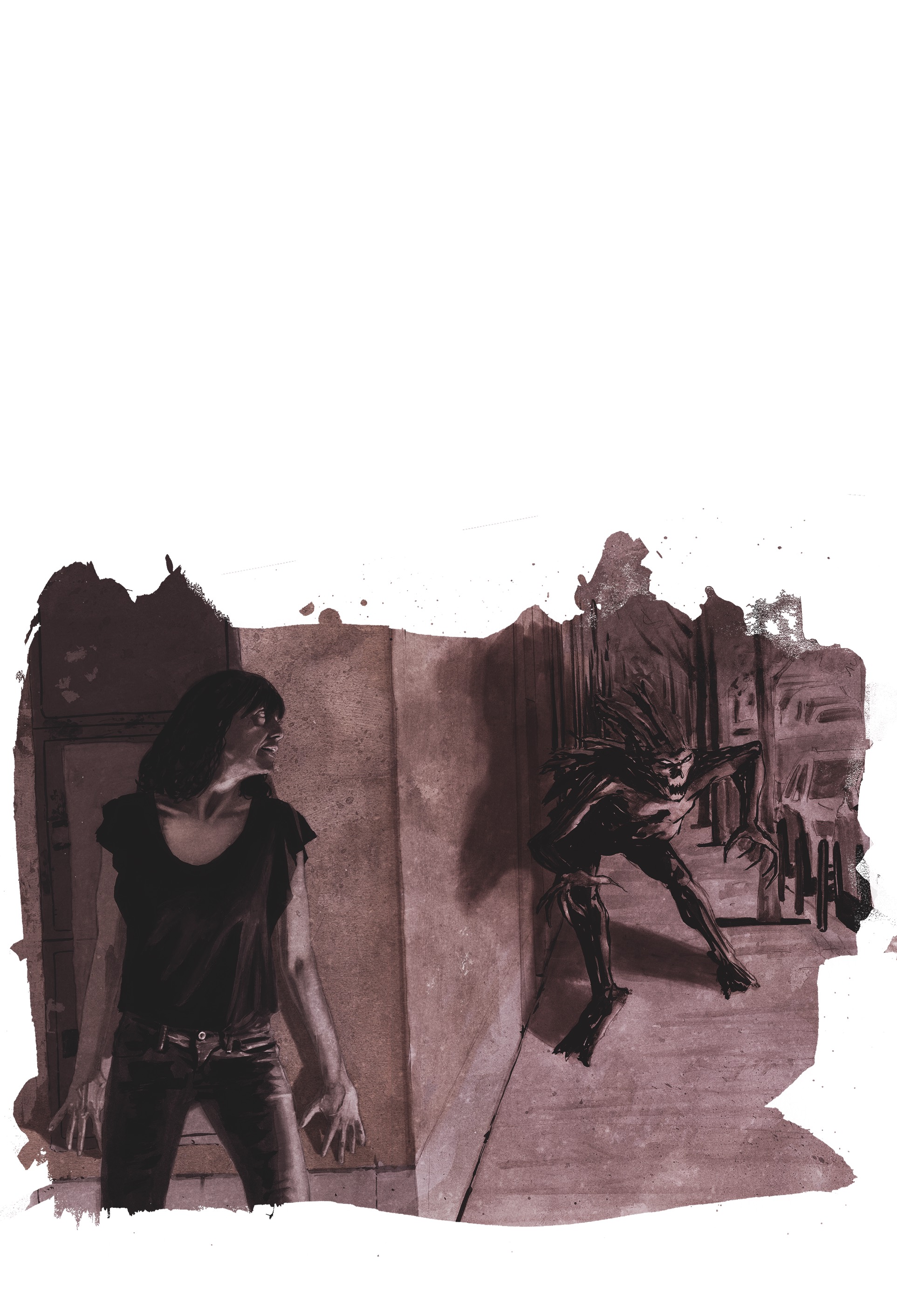 A wonderfully adaptable way to enjoy modern horror, though a little lacking in either mechanical or fictional identity

TRY THIS IF YOU LIKED Monster of the Week

If you love investigating a mish-mash of monsters but don’t like the Powered by the Apocalypse system, Sigil & Shadow might be just the replacement you’re after