Not on many highlight reels

In an arena-style fighting game, you would expect to take control of a fighter and unleash your arsenal of moves and weapons on your opponent to win the match. Fired Up flips the script on this concept and places you into the audience instead. During the game you are watching the fight, cheering for the competitors, and encouraging them to perform very particular moves in order to cash in your highlights and win the secret bets you’ve made throughout the match.

Bets are mostly straightforward and open to all players. They involve predicting who will win or will be knocked out first and reward players who take the risk of betting early in the fight. Highlights, on the other hand, are more specific and each player has a few they aim for each round. For example, they may ask for a fight between a contestant with low and high morale or for a certain number of damage to be dealt in a single attack. Morale, attack targets, fight order, damage and block values – all these factors can be influenced by the players in order to orchestrate an exact event that matches a requirement on their highlight cards. This is done in the first phase of the game by rolling dice and applying their results to different fighters in the arena. In the second phase, the characters fight each other through dice combat, where players roll for the attacking and defending sides and then assign damage and block results. 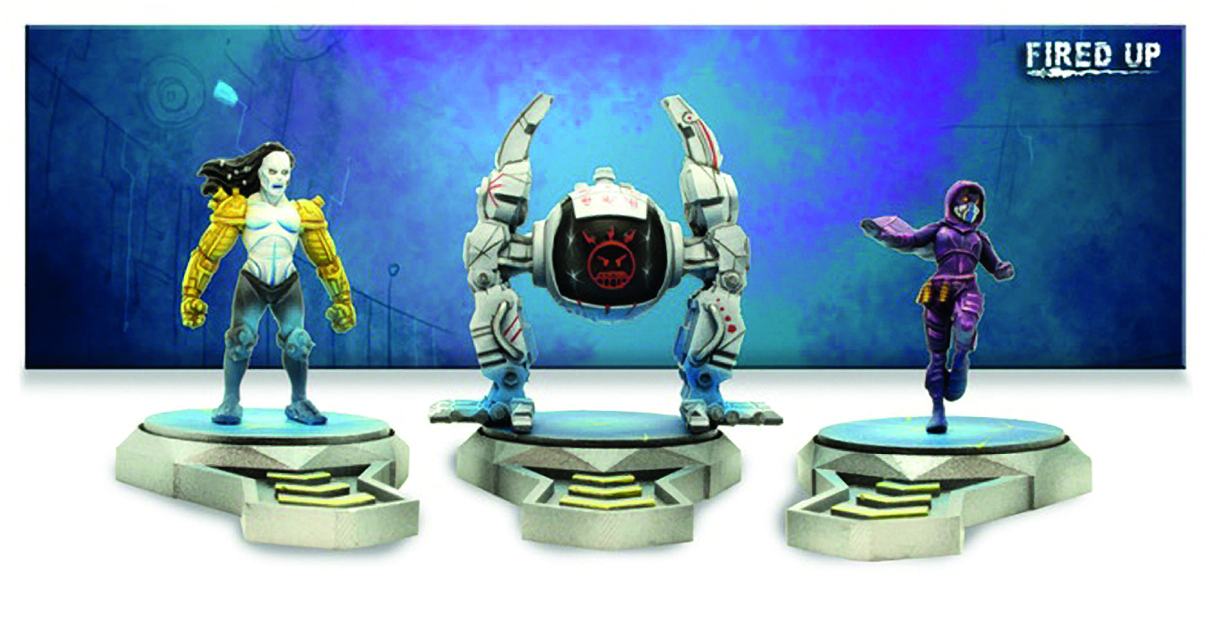 The tricky bit, of course, is that your opponents around the table have their own highlights and their goals might not align with yours. Someone could swiftly un-do everything you spent the whole round planning. In a two-player game, this is not as big of a deal. There are enough fighters on the board that both players could execute their secret manoeuvres without constantly undermining each other’s previous actions. However, the more players around the table, the more meddling takes place each turn and the less control everyone has. With your actions already largely based on the random roll of the dice, it is even more frustrating when someone unknowingly erases all your previous actions simply because they have a slightly different goal. It is even more frustrating when it happens all the time. As a two-player game, Fired Up retains elements of strategy and planning, even if it is largely guided by the luck of the roll. The more players you add, the more it descends into chaos. 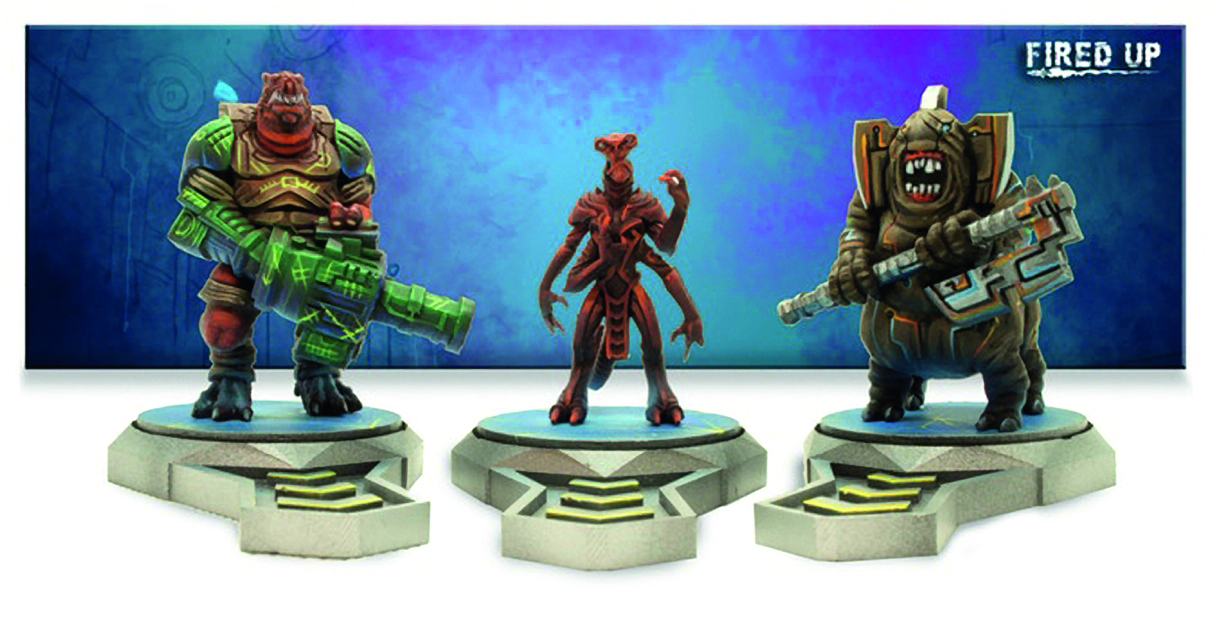 In a betting game, players want to have enough control to make informed predictions but also have a level of uncertainty, so none of the choices feel completely safe. While Fired Up has both elements, they are not balanced quite right. The part of the game players can control is sandwiched in between too many instances of dice rolling, which can make any player actions feel futile. Good rolls at the beginning of the round could be undermined by the later bad rolls as the fight happens. Sure, thematically that makes sense - anything can happen in the arena, even the strongest fighter can miss their hit – but as a player that can feel unsatisfying.

To give credit where it is due: Fired Up has tried something new. Although some staples of arena fighters remain, like rolling attack dice or using characters’ special abilities, the players’ agenda and how they exact their influence over the fight changed and sets an unexpected pace for the game. Even if Fire Up has stumbled along the way, it has also created gameplay that feels fresh and interesting, especially at lower player counts. 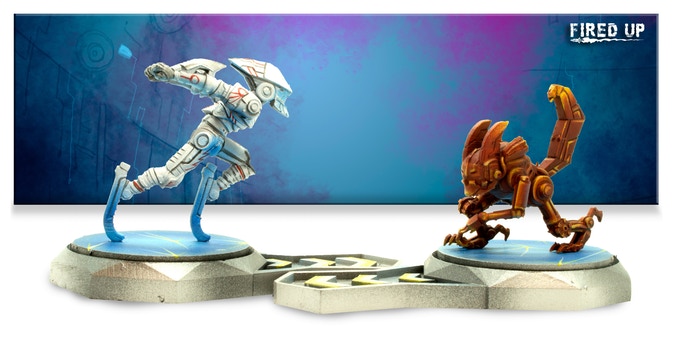 A mixture of arena fighter and betting game, Fired Up offers interesting, if somewhat flawed gameplay.

TRY THIS IF YOU LIKED CAMEL UP

It may seem that a futuristic arena fighting and camel racing have little in common, but both games focus on betting and give players agency to influence the results, although Camel Up does it more successfully.