More of the good stuff

Chronicles of Crime: 1900 sits as the second within The Millennium Series, starting with 1400, another game that I was delighted to review. These are detective style games, utilising your smart device to scan QR codes and solve mysteries, and the difference between the two comes down to theme and setting, rather than mechanical changes. Ultimately, if you’ve played one, you know everything you need to know about how to play the subsequent ones. That leaves the question, does a different theme and setting do enough?

Well, not to spoil the review halfway through, but yes, it does. This one sees you playing as an ambitious journalist in Paris, 1900, where you’re interested in the dirty crime side of news. You’re zipping across Paris interrogating suspects, in exactly the same way you did in 1400 (only then, interrogate was a strong term for your unofficial investigation), picking up items as evidence, and solving puzzles. It’s immediately clear from the first set up that if you enjoyed the former, this is simply another chance to play – except now you’re guessing combinations in a style that’s closer to an escape room than what I remember from the first.

Whether it’s a lack of skill or simply utilising a different part of the brain, I found this one a touch more difficult than its predecessor, which was welcomed. I worked and puzzled towards an answer, overcoming my own confusions and mistakes to a satisfying outcome (and an enjoyable frustration if I missed something that made me want to head back and try it all again). This works incredibly well as a solo investigatory game that gets your brain working, and instead of being too repetitive of its former, it’s one which offers more of the good stuff. 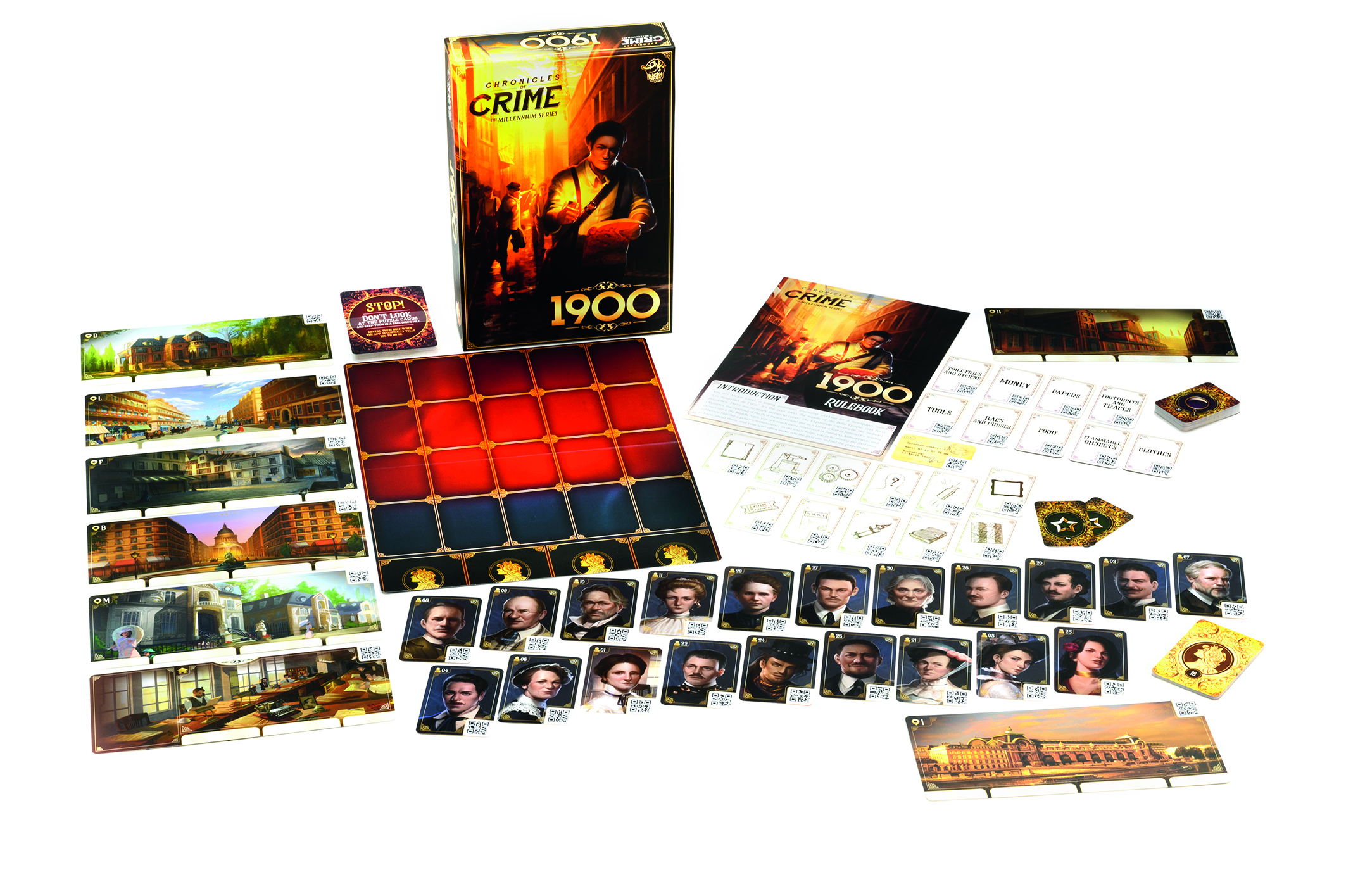