Out of this World

Co-operative games are some of the most beloved in tabletop, as well as being the trickiest to design. Creating a challenge that’s compelling without being infuriating, whilst also mixing in asymmetric roles and time limit... well, it’s almost rocket science. Fortunately, Apollo makes rocket science a blast.

Apollo is a co-operative dice management game for 2-5 players, with one player taking the role of Mission Control at Houston, tracking progress and supporting the other players, who are Astronauts responsible for rolling dice and allocating them to complete tasks under a time limit. Each turn begins with astronauts rolling dice and allocating them to various systems based on what’s rolled, causing damage to unallocated systems which is tracked in secret by Houston. Afterwards, a four-minute timer begins, in which time Astronaut players take turns to distribute their dice across various systems, using them to help reach the next flight stage, repair the ship, perform experiments or gain tokens to help manipulate dice and communicate with Houston.

The Houston player is responsible for moving the ship’s token across the board after every astronaut action, as well as providing advice and notifying players, through either plastic alerts they can flip up to silently signal when systems are failing, or spending comms tokens to say a single update per token. This could be used to provide specific system values, allowing for precision repairs, but are also needed for giving details on the colour, number or quantity of dice needed to complete experiments, of which each mission has a set requirement. To win, players must fight against the limitations imposed on talking and by dice rolls, working together to keep calm and calculated against the stress of a collapsing spaceship, rapid countdown timer and slowly dwindling action limit.

The visual design is breathtakingly good, from the beautiful art design for the flight stages to the spectacular decision to store each mission pack in an “astronaut food” re-sealable foil bag. Using imagery and information from NASA’s archives also adds that extra layer of authenticity which makes the game dazzle. It is a joy to unpack and setup before you’ve even made your first roll.

Playing the game is just as excellent. The asymmetry provides complimentary gameplay styles that each offer tantalising challenges. Whilst players will be focused on their own areas, the Astronauts can spend dice to provide Houston with more Comms tokens, some of which have one-off powers Houston can activate to help out their space-faring friends, ensuring neither side of the game screen feels disconnected.

The back and forth randomness of dice rolling is tempered by the variety of actions available to manipulate values or consequences. The game’s four-minute timer ensures you can’t sit and contemplate the best usage of dice, but forces players to quickly communicate and collaborate to succeed. If any system ever reaches zero, Houston must draw a crisis card from that system’s deck and resolve it, either hampering an action or forcing them to solve a pathfinding puzzle whilst the clock begins, stopping the astronauts from doing anything until it's completed (however, they can sacrifice dice to support Houston’s efforts).

My biggest criticism is how after two mission packs, I’m left wanting more. There’s limited variety in each mission, whilst even the scalable difficulty options can be cracked quickly by a well-managed team. But given the game’s low price and ability to cycle players through different roles, this can be forgiven. A supremely entertaining game that co-op game fans should highly consider and Space Race fans must own. Astronomically great. 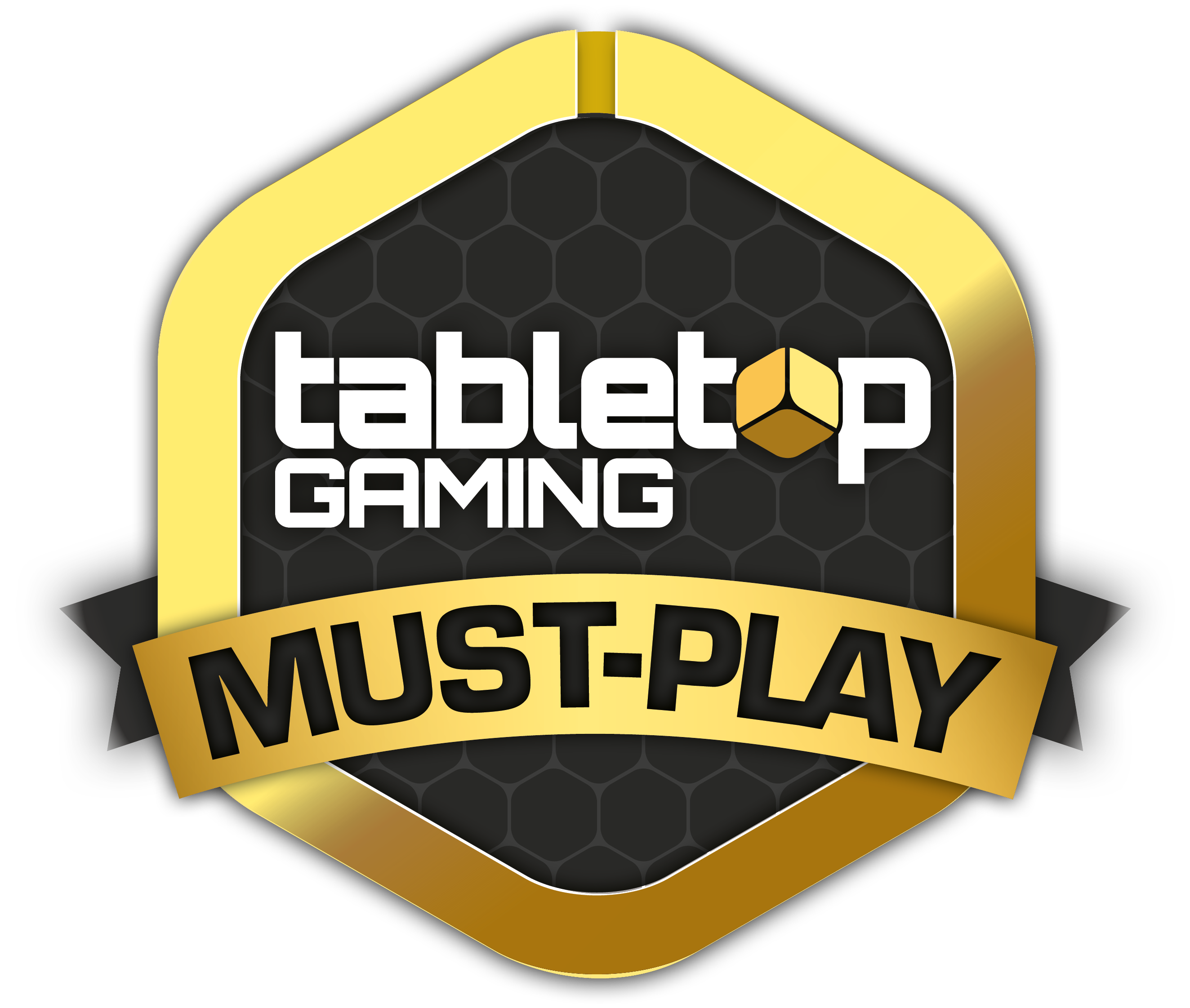 Co-operative games that look this stunning and play this smoothly are rarer than moon dust. A fantastic game that I only wish had more missions to play.

If you loved the quick thinking and dice management aspects of this tomb raiding gem, Apollo slows the pace but ramps up the difficulty, creating a phenomenal co-op game.