Adventure, horror, and tactical combat aplenty in this new RPG

We've known for a while now that Steamforged Games, known for their bringing of popular video game licenses to tabletop such as Horizon Zero Dawn, Monster Hunter World, and Resident Evil, were planning an RPG of Dark Souls, another game they've previously brought to tabletop in different means. However, it's today we finally have more information about what that will actually mean, with their first look. 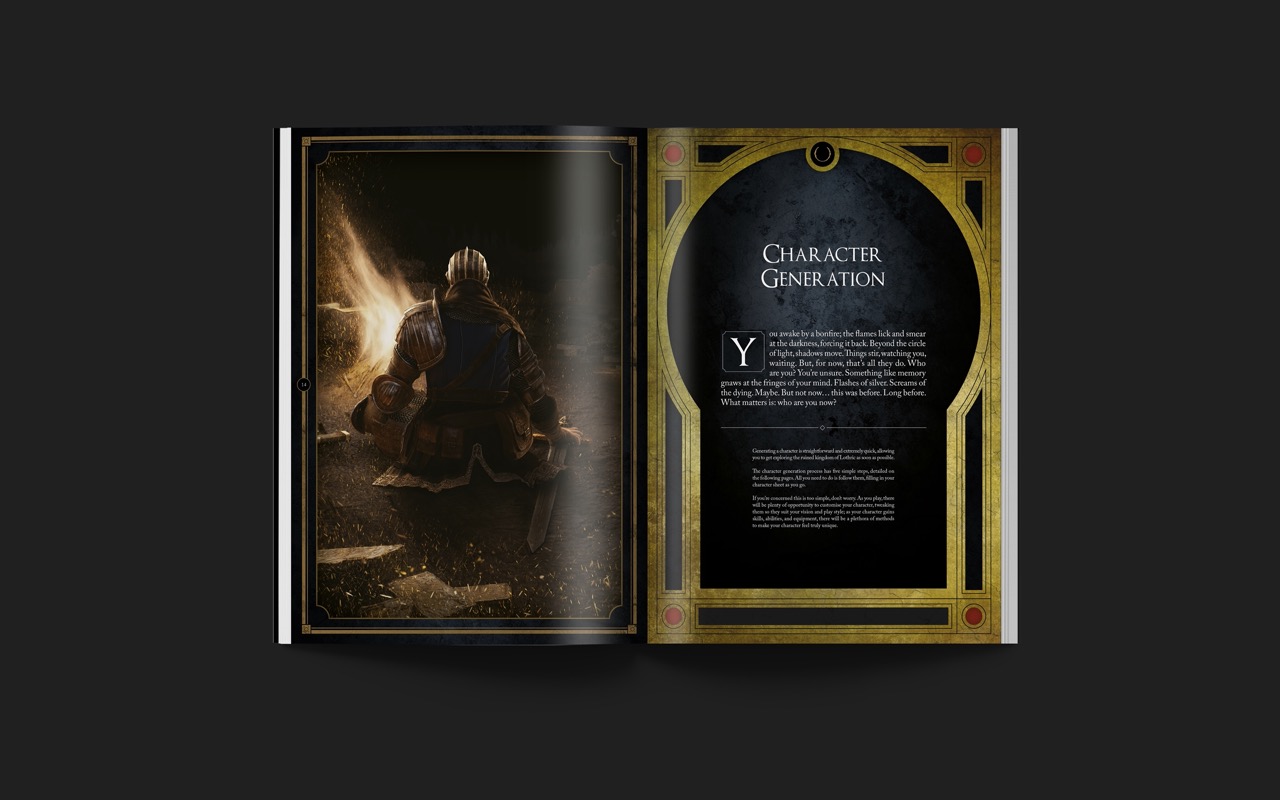 The game will be a standalone RPG powered by 5E rules, but will include unique Dark Souls mechanics. These include bespoke character classes, a whole new magic system, and a full bestiary of Dark Souls creatures, allowing you to enter the crumbling landscape of Lothric and other familiar locations, with, of course, a plethora of familiar faces too.

“To say we’re thrilled about the DARK SOULS™ roleplaying game would be an understatement.

“DARK SOULS™ has been a key IP for Steamforged from the beginning, and one very close to our hearts, so to finally bring DARK SOULS™ to the tabletop as a roleplaying game is hugely exciting both for us and for the fans.

We wanted to capture the spark of the video games and deliver a roleplaying experience that would give players the real DARK SOULS™ feel, whether they’re rolling a unique character from one of the bespoke classes, creeping through the ruins of Lothric and encountering familiar characters, or engaging in tactical combat against an iconic video game enemy.

“With the passion of our team and the writing of our lead RPG writer, ENNIE-nominee Richard August, we’re confident we’ve done just that. We can’t wait for players to get their hands on this game and experience roleplaying like never before. One thing’s for sure: Prepare To Die.”

You can make those preparations by heading over to Steamforged and signing up to their newsletter, which will keep you ahead of its release. Presently, you'll be able to pre-order from February 2022, with its subsequent release unconfirmed.

You can also find Steamforged as sponsors for this years Tabletop Gaming Live, taking place in Manchester! You can see more about it below, or check out tickets and find more info here.