Here's the project round up from the last week

Each week we take a look at some of the new games that have reached Kickstarter in the last seven days. This week, we've got games that include themes from forest building to arsenic. Be sure to let us know which ones you're backing, or Kickstarters you're looking forward to! 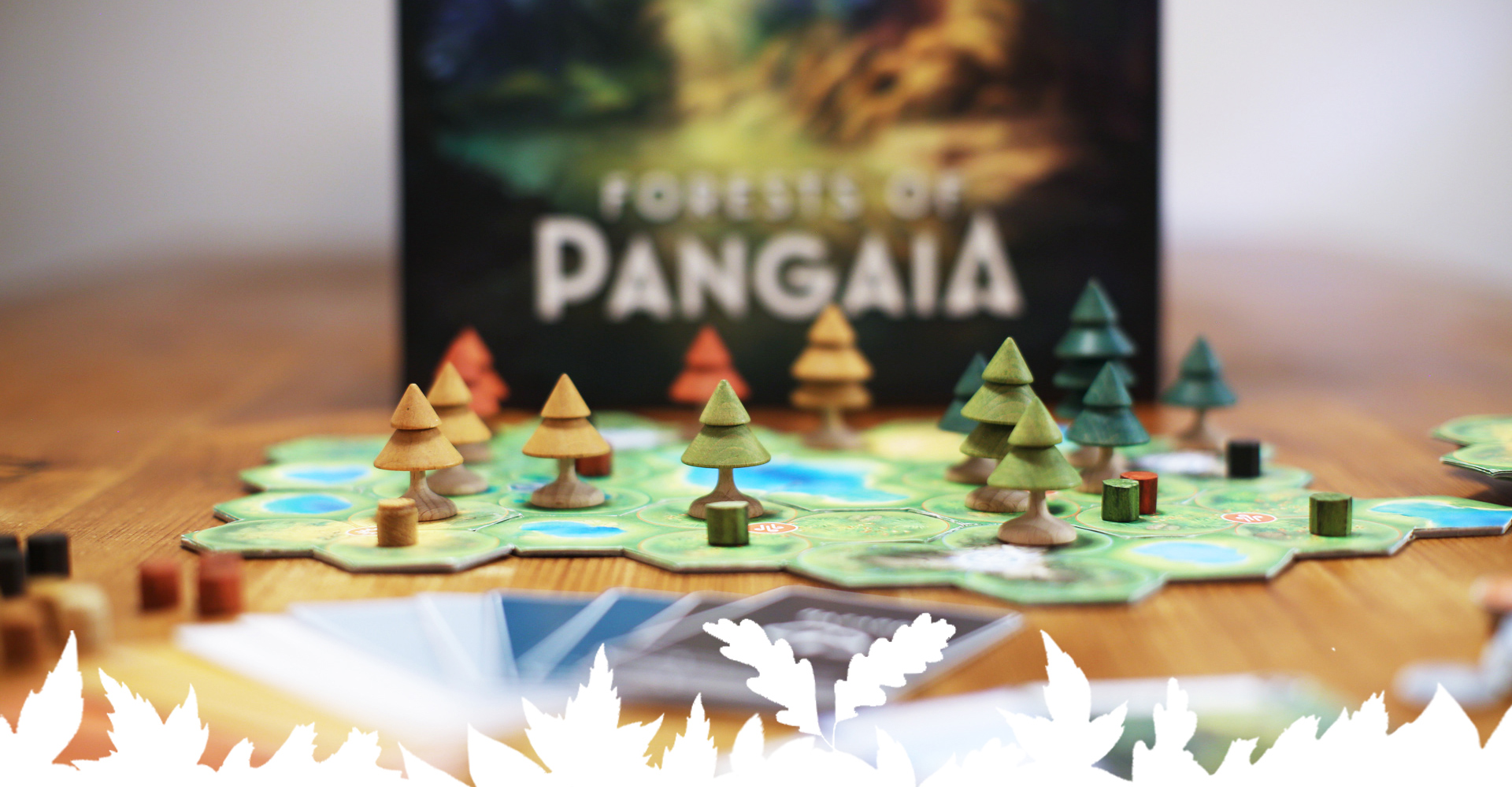 Described as an 'enchanting strategy game' for two to four players, this is all about growing a magical forest in the ancient land of the title – Pangaia. Create your forest from the seeds to the tree meeples you're provided with and keep the elements received in balance. Created with deforestation in mind, the creators are partnering with Tree-nation and Treecelet, who are committing to plant further trees alongside the Kickstarter.

Where is it? Build a magical forest

An asymmetric mafia (of course!) board game, made up of worker placement, area control, and deck building mechanics amidst the backdrop of the roaring 20s. You'll lead one of four criminal gangs trying to claim the throne of Chicago.

Where is it? I always tell the truth

Three new chapters representing the final of the Arkham Archives storyline. If you're started the journey already or are brand new to it, you can pick up everything you need in this Kickstarter. It's a game book series with 1,200 playable paragraphs across four books,  where you might follow an archeologist who has discovered a cavern of unspeakable horrors, or a radio star who awakens to find herself the subject of terrifying experiments - all against the clock – and of course, there's more. 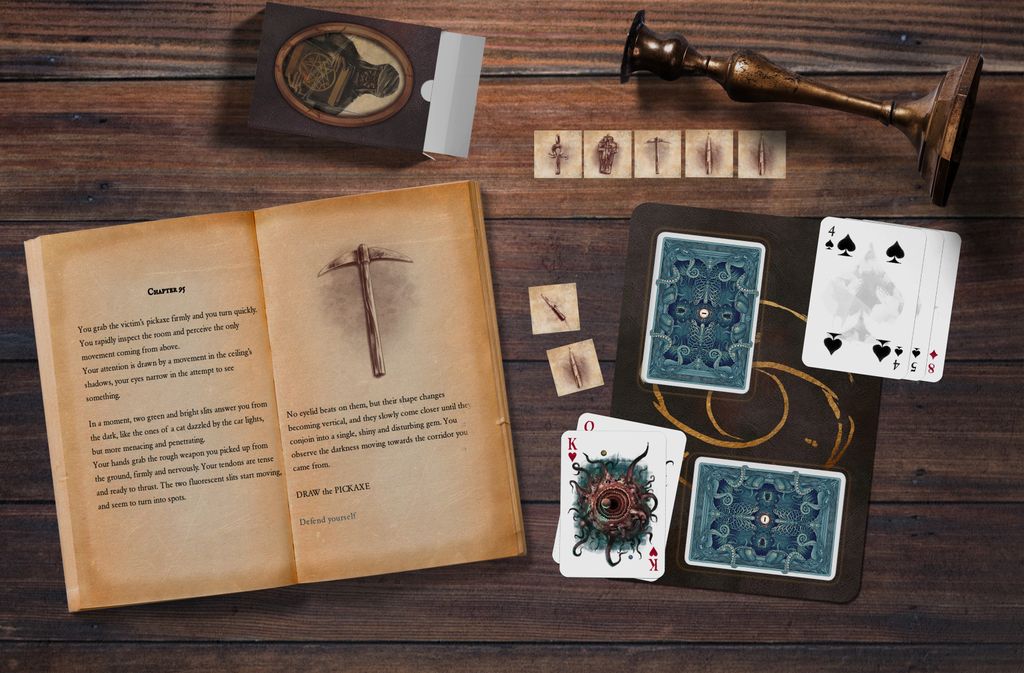 What’s the pledge to get a copy? €75 (for all as physical copies, approximately £65)

Where is it? Hold on to your sanity

The Temple of the Kraken God: A Mörk Borg Adventure 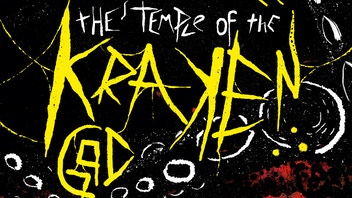 Another from the Mork Borg adventure, this time by Christian Eichhorn in The Temple of the Kraken God. You'll board the Blessed Lady of Zoldyk to explore alien shores, finding temples, unspeakable horrors and delights, and become a disciple of the Kraken... Nobody will return, it tells us. At least, not as they were.

Where is it? Will you worship the Kraken? 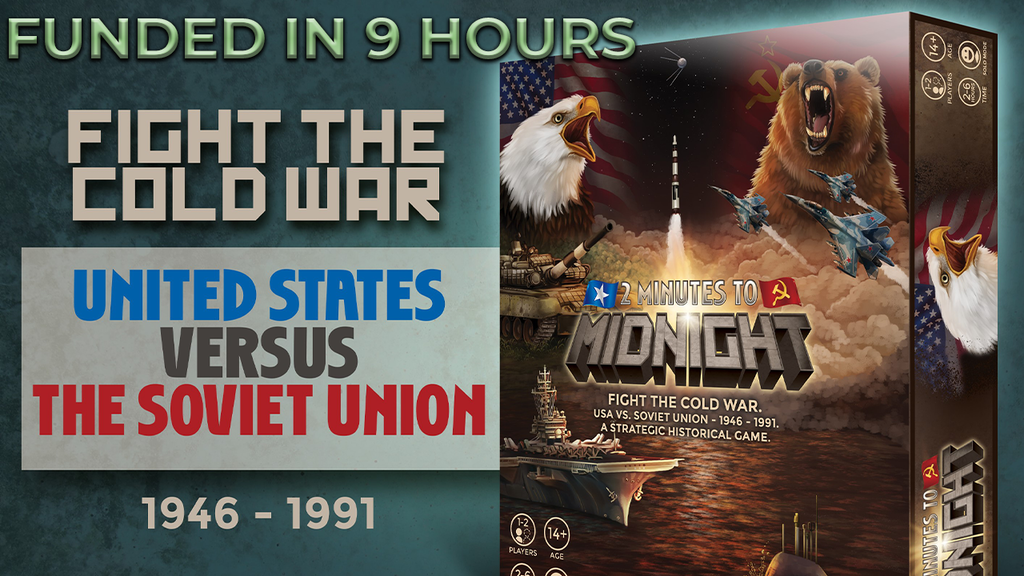 Fight the Cold War – this is a board game set between 1946-1991, as a strategic historical game for 1-2 players. It's a simulation of the Cold War that covers the military, economics, politics, and trade, including 120+ events that may or may not take effect, making every single game different.

Where is it? You've got longer than 2 mins to pledge, but you should check it out in time anyway! 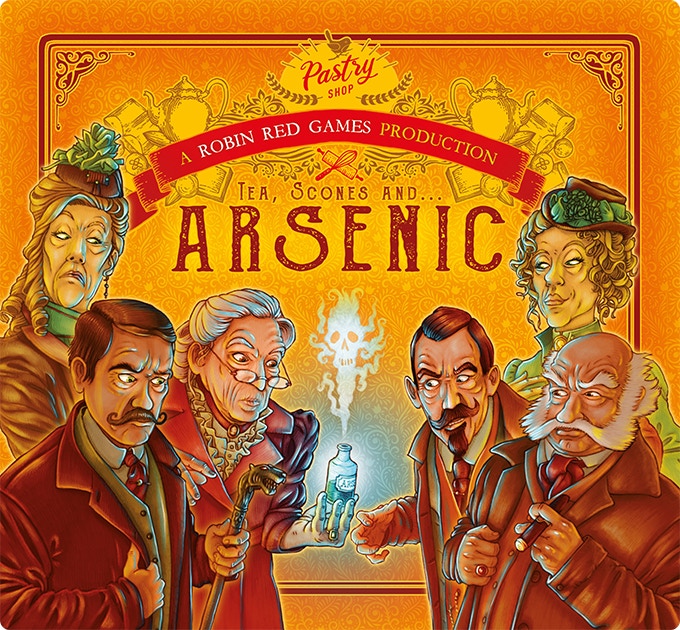 Set as part of an old English aristocratic family, in which a rich Uncle from America has passed away and left an immense fortune, and you head to a celebratory tea and scones with the fellow heirs. Unfortunately, of course, they're choosing to poison the cookies in order to increase their share of intelligence. You'll have to estimate the right time to stop from a box of cookies, whilst relying on bluffing skills, strategy skills, and a hint of luck too.

Where is it? Greedy...and dangerous 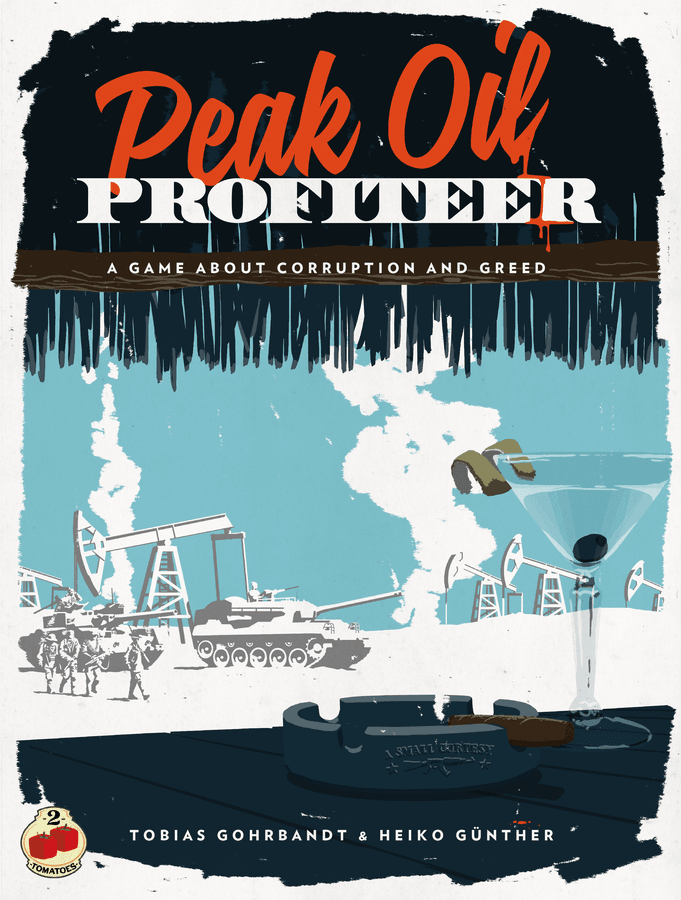 Keep the oil and money flowing towards YOU at all costs! This 1-5 player game is a standalone sequel to Peak Oil, where as an oil executive, you're sent to a war-torn nation with a lot of oil, but no one to help sell it. As for mechanisms, it's a simultaneous action, area control game, with player interaction and asymmetric upgrades

Where is it? Check it out on Kickstarter here