Top Trumps, the ‘have a better number in a category’ classic has announced today that they would be celebrating International Women’s day in the only way they know how: ranking famous women across six attributes. 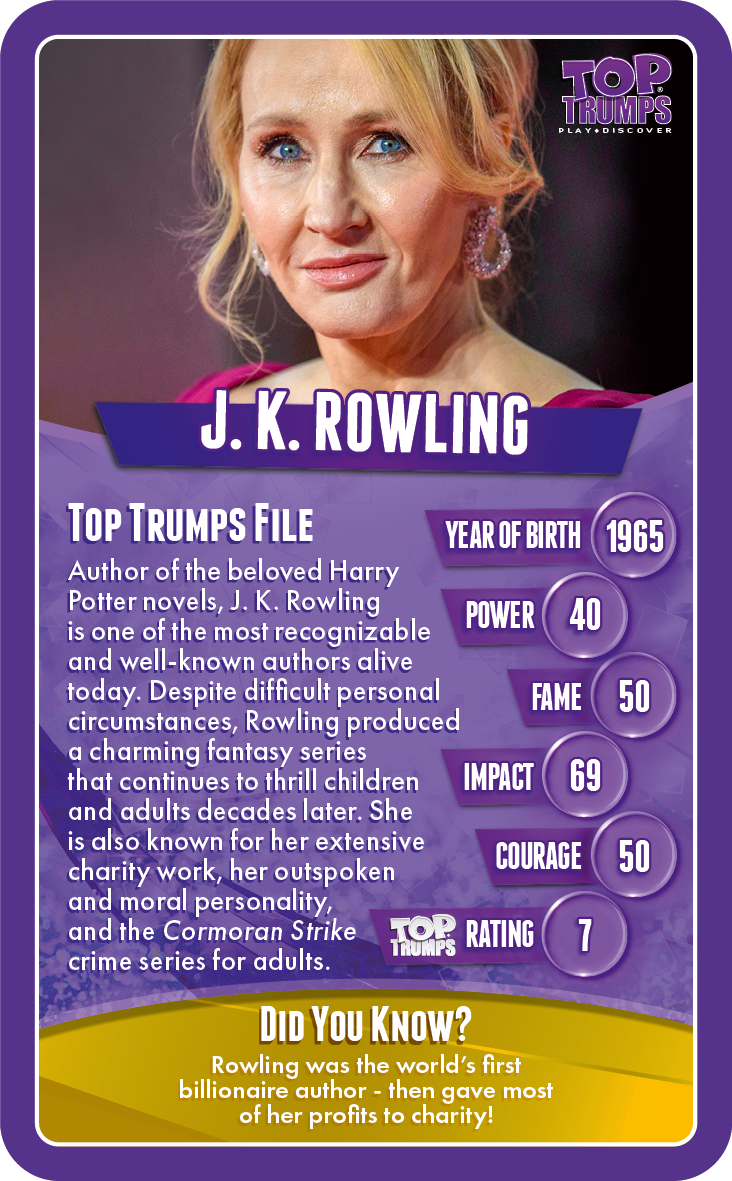 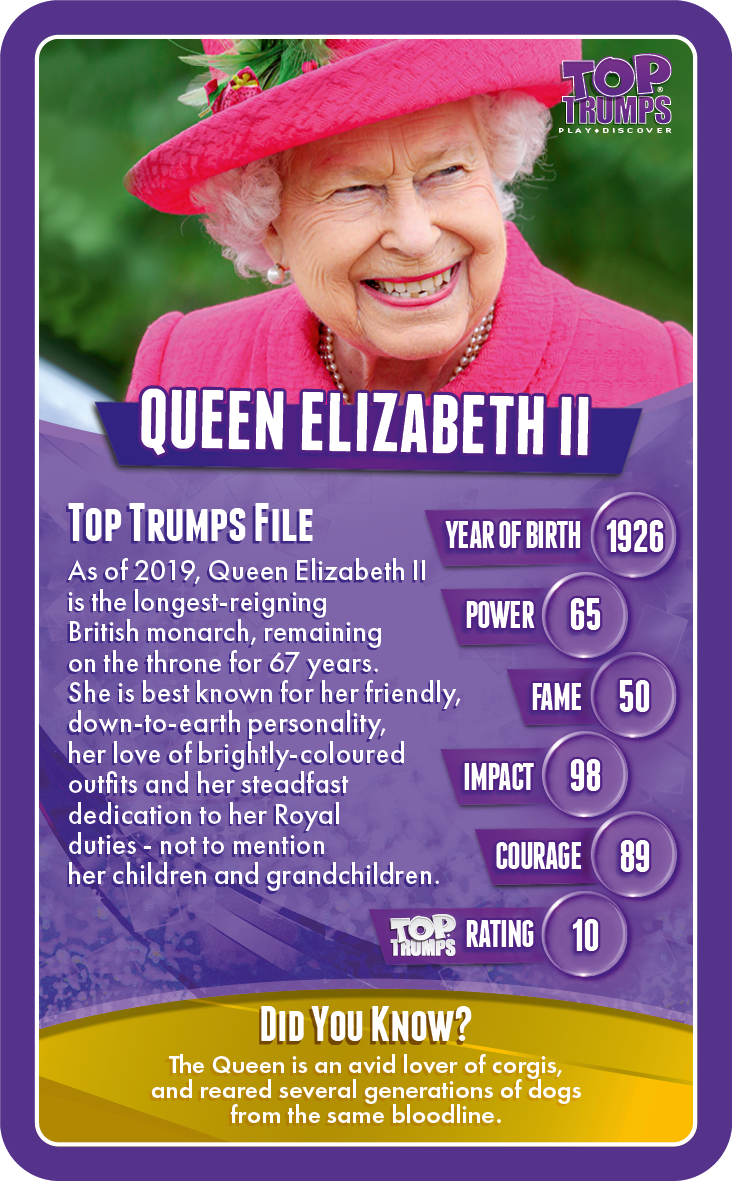 Notable women of history and the present are present, including the actress and WWII survivor Audrey Hepburn, Pakistan prime minister Benazir Bhutto (although with no mention of her assassination), Catherine the Great (clue’s the in the name), activist Greta Thunberg, social-shark-tank-novelist Jane Austen, and Queen Elizabeth II.

The new pack of 30 cards also includes some interesting choices, such as the infamous wizard-school creator and twitter user J K Rowling (impact 69, but with a power of only 40).

If you’re wondering how we begin ranking powerful women, then here are the main attributes: Year of Birth, Power, Fame, Impact, Courage and a Top Trumps Rating are all available to you when it comes to pitting Princess Dianna against Queen Victoria, or when Benazir Bhutto goes toe-to-toe with Coco Chanel.

The full list of included powerful women can be found below:

While we might be making light fun of the idea that we should be comparing the power rankings of person-from-some-films Marylin Monroe, and incredible abolitionist Harriet Tubman, there is something good at the heart of the Top Trumps celebration of IWD. If you’ve looked at that list and don’t know all the names, maybe you should?

International Woman’s Day is on the 8th March.