Testament is a monster battle card game with a nod towards MMORPG games. The game claims to offer the roles of tank, healer, mage, and dps (damage per second), and fans of huge worlds where teamwork is rewarded will feel right at home.

As an attempt to bring a JRPG/MMO to our tabletops, the box has an intimidating 500 minute playtime suggested on its side. But that includes the entirety of the campaign, and not just a normal evening’s session. 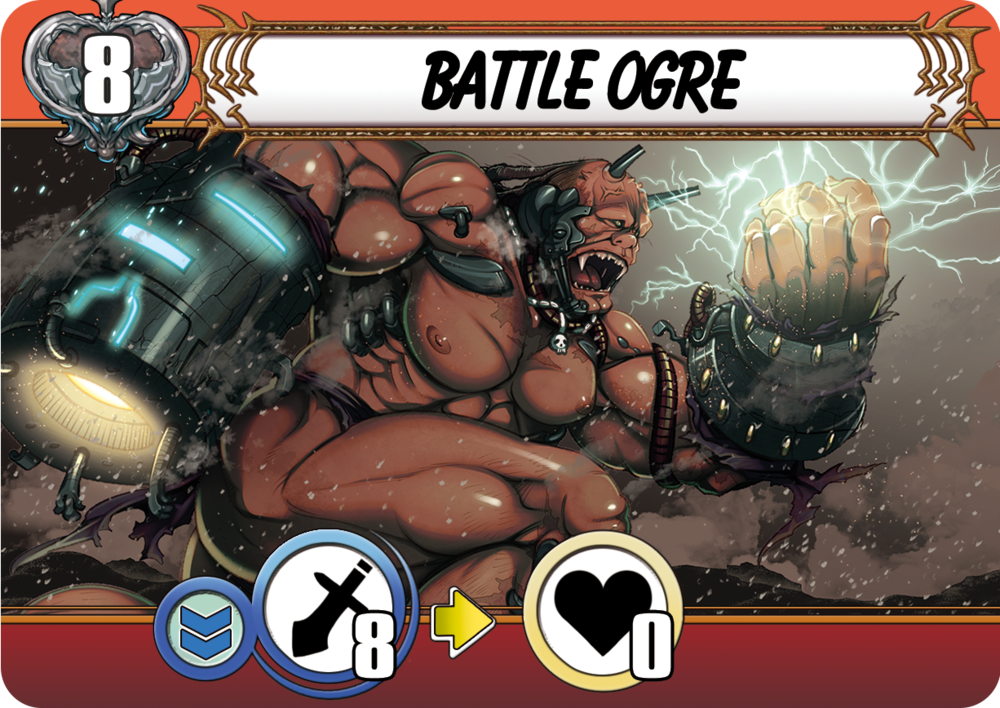 With the expected MMO format of “grind a dungeon, meet a boss” there’s plenty to see on the way. The art is the lush anime-fantasy most associated with this type of game. The bosses themselves look pretty monstrous, and include creatures like a flying blue whale and kind of sentient flowerbed called “Greedy Mother”. 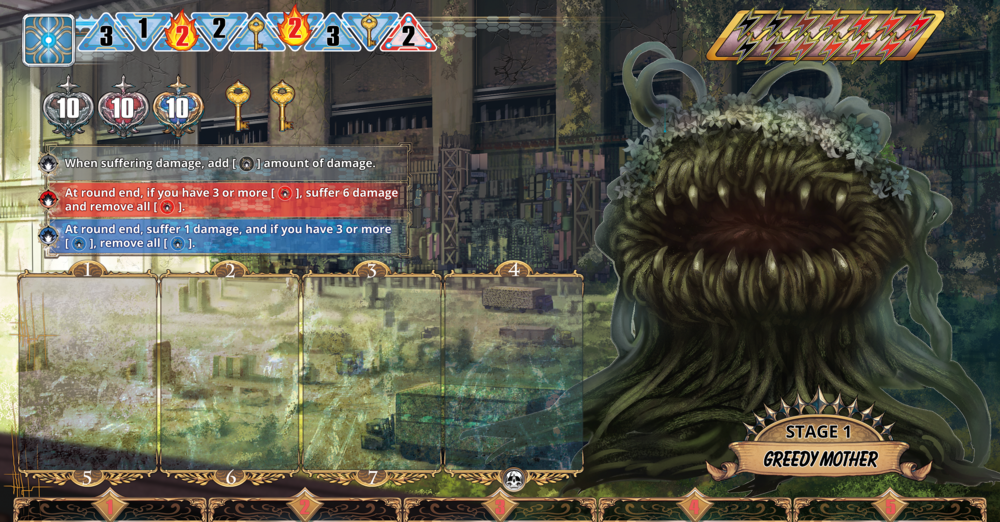 It’s the kind of understatement we expect from this genre.

The story, as much as you need one, is that an ancient alien spaceship, named the Ark, turned up on top of a mountain one day. After a few lost exploration and the following search parties the government has given up at sending any of their own people – instead offering a reward to any band of heroes happy to delve into the Ark and return to tell the tale. That’s where you come in. It is, as they say, a living. 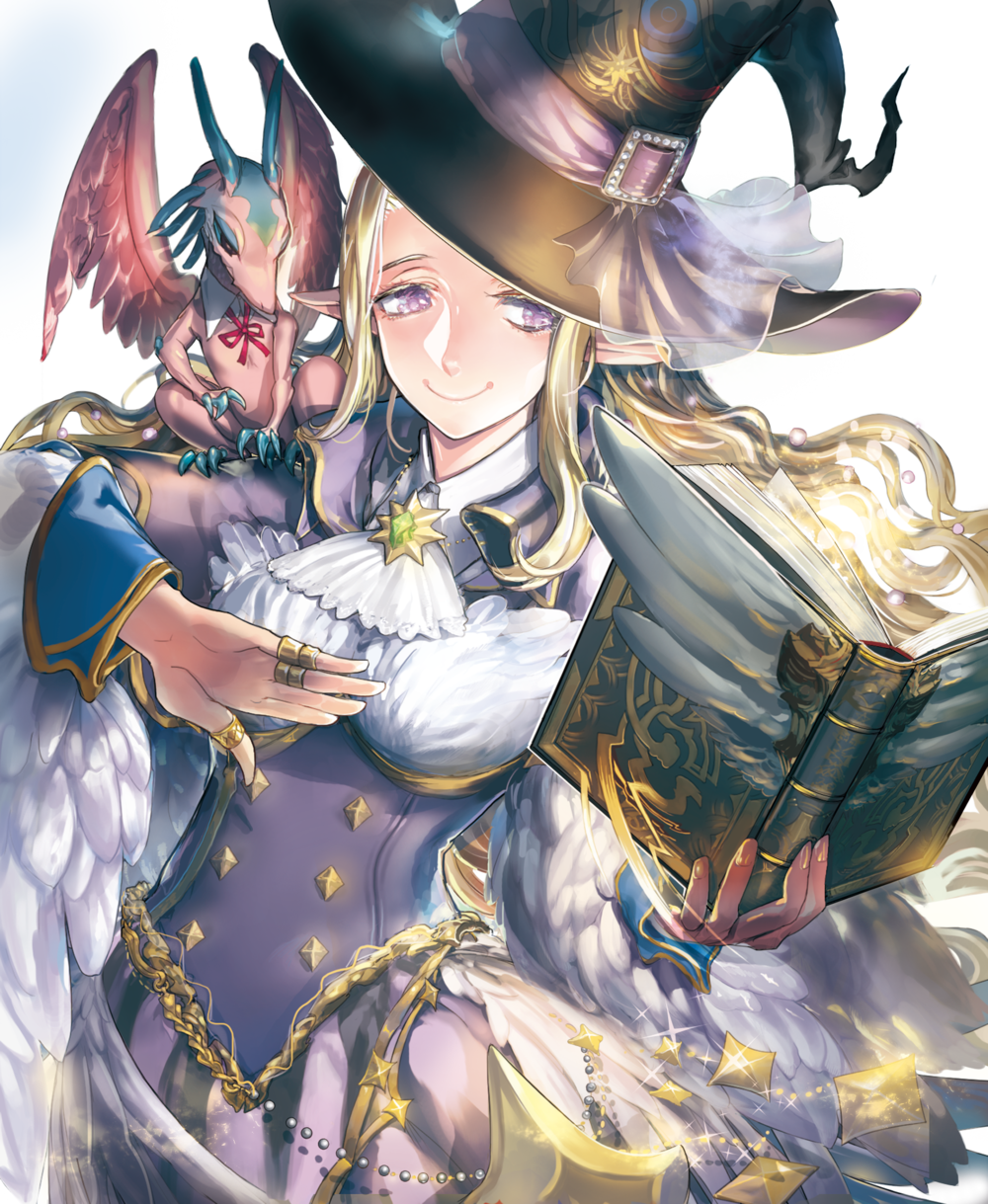 The game was originally designed by ManifestDestiny, previously known for a number of anime games like Clockwork Empire, Alicematic Heroes and the less well received Arma. Lionwing publishing has picked up the translation and US publication. Testament is a game from Japanime Games in the UK, the publishers of the shortly-to-be-released Cowboy Bebop: Space Serenade!. Japanime games specialise in bringing these weird titles to our shores.

The Kickstarter goes live on Feb 18 at 9pm PST. Visit the Testament Kickstarter page to get set up for a notification when it lands.

What’s in the box: