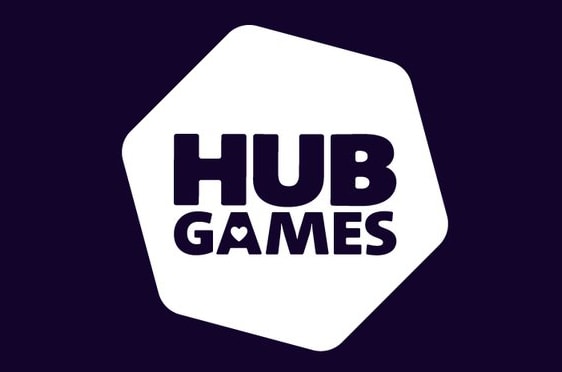 Leaving the world of education behind

The creators behind storytelling dice game Rory’s Story Cubes are moving away from the world of educational games with a refreshed studio.

As part of the rebrand, which sees The Creativity Hub become Hub Games, co-founders Anita Murphy and Rory O’Connor have announced their plans to focus exclusively on ‘tabletop titles’.

As for exactly what the new direction means for the team’s games, an announcement says: “Hub Games aims to publish games that foster discussion between players at the table and beyond; games with heart.

“By encouraging self-expression through play and having gamers reflect on the choices they make, Hub Games looks to push past the idea of games being simple entertainment.”

There’s a little bit more of a hint at Hub’s plans in the cutesy reasoning behind the studio’s new logo too, with Murphy saying: “The hex shape of the game tile represents the connections we make when we play together. The anti-clockwise tilt reflects us doing things slightly odd and different, and if you look closely, you’ll spot a little heart in the games.”

Hub is yet to announce its first project as a revamped studio.