Hi folks! After a bit of a hiatus on reporting miniatures releases, we’re back on it again. Instead of looking at one miniature at a time, every week we’ll do a brief roundup of some of the plastic crack coming your way. Well, that’s not fair… there’s also metal and resin crack as well. Anyway, on with the roundup!

First up, North Star have previewed new 28mm scale horror themed packs. The first is a set of half-human half-animal monsters based on H.G. Wells’ story The Island of Doctor Moreau, whilst the second is focused on the Bride of Frankenstein. 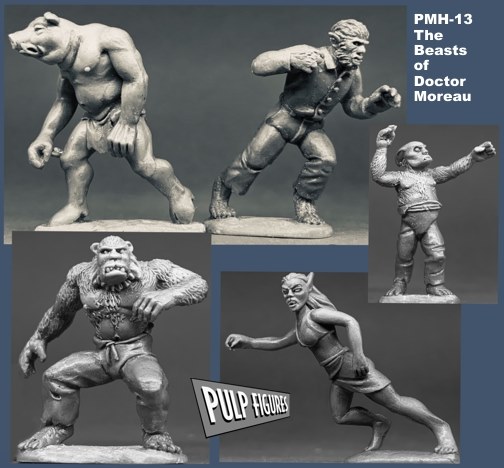 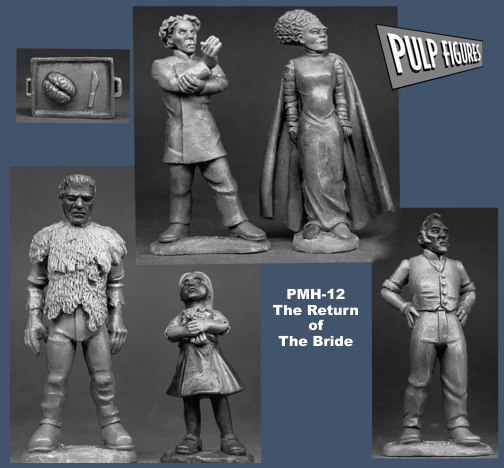 Westfalia have shown off previews of their upcoming skeleton soldiers. Look like they’ve got bones to pick. Again, these figures are in 28mm. 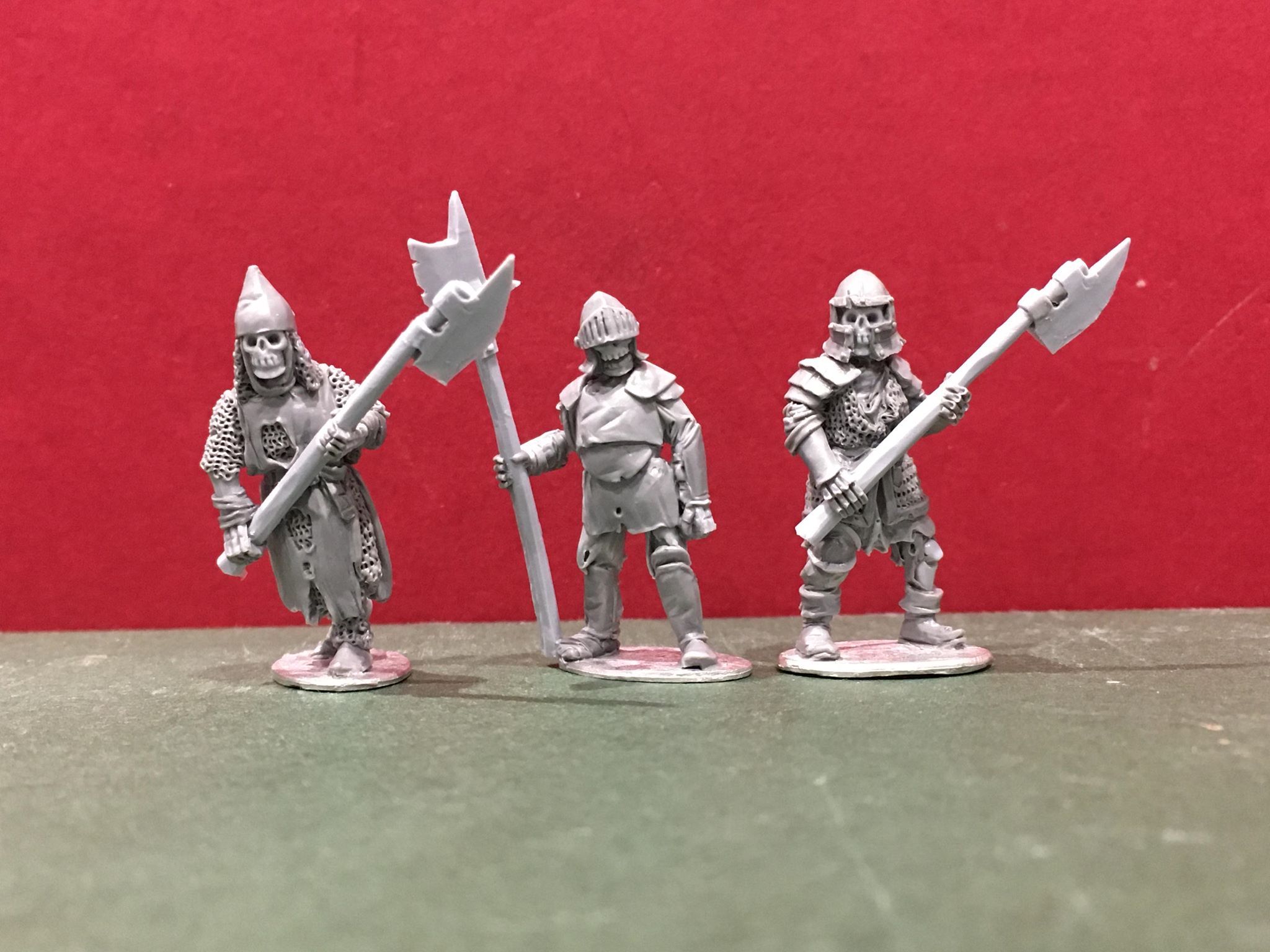 Prepare to feel the long, mechanical arm of the law! Demented Games have just released a new team for their steampunk skirmish game Twisted. One of the game’s major draws is its intricately detailed figure range, and the latest outing is no exception. 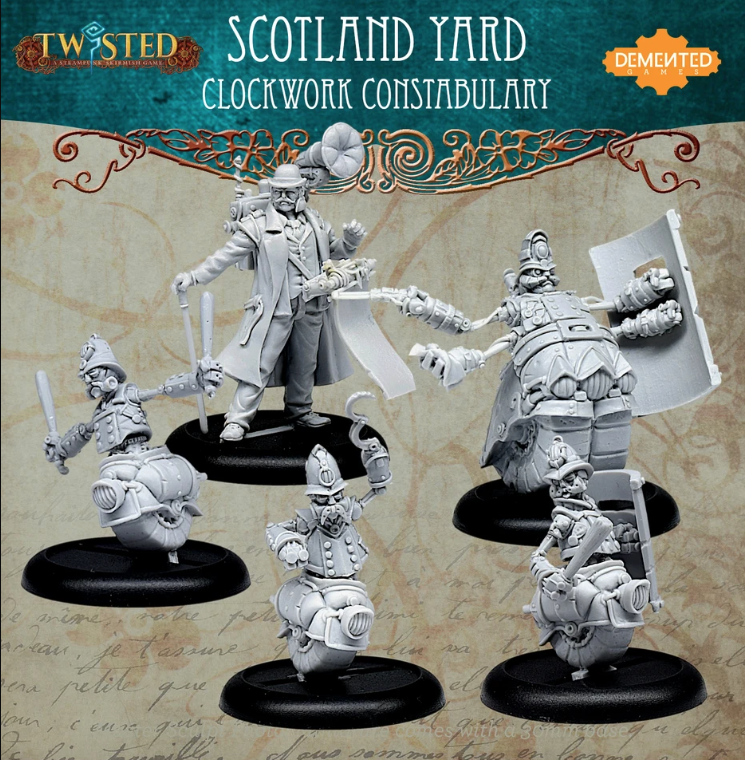 Firelock Games continues to show off previews for Blood and Valor, their upcoming skirmish WW1 game. The forces seen here are the French and Americans. 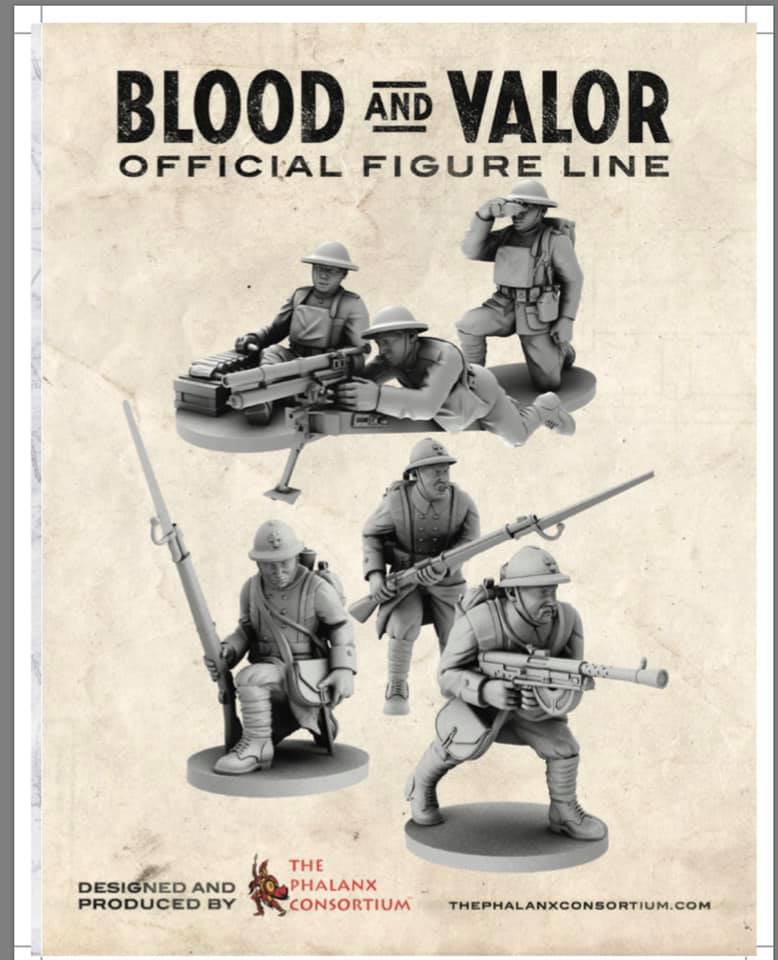 Finally, on a more historical note, Black Hussar Miniatures has previewed their upcoming Napoleonic High Command sets, both mounted and on foot. 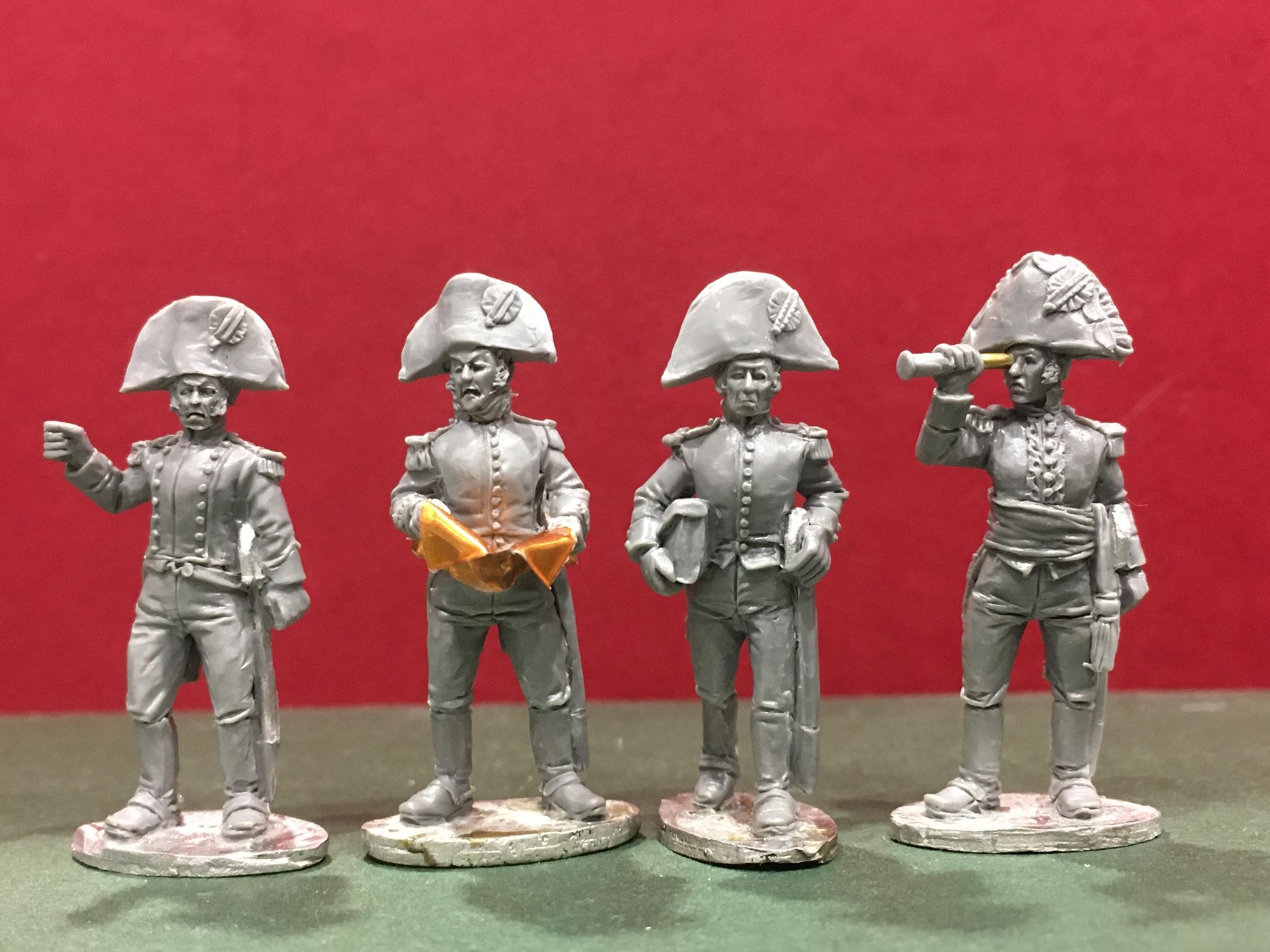 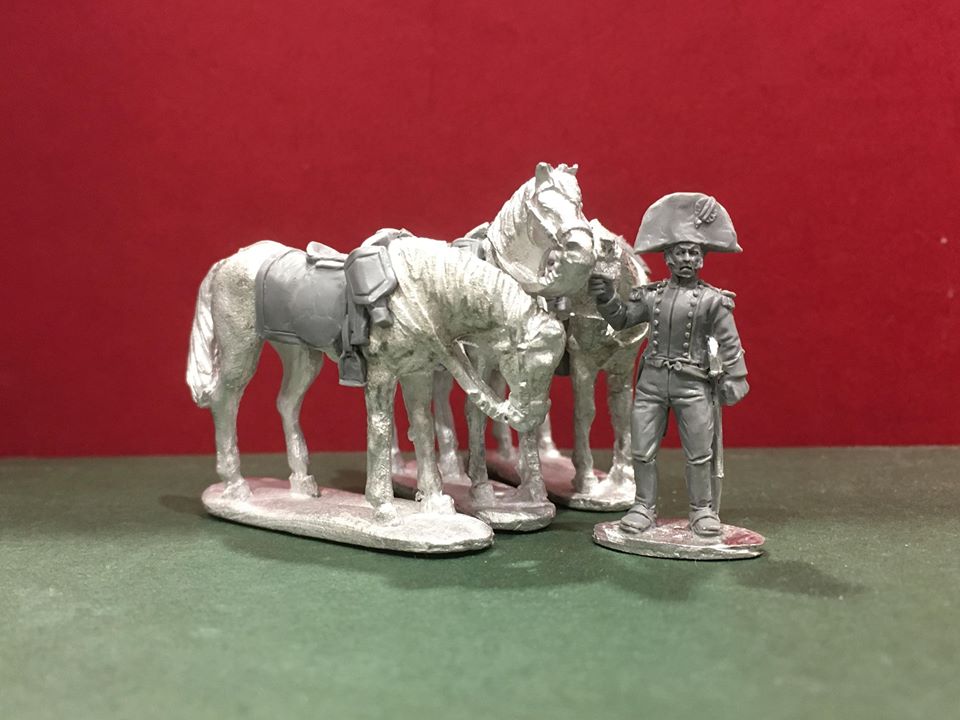 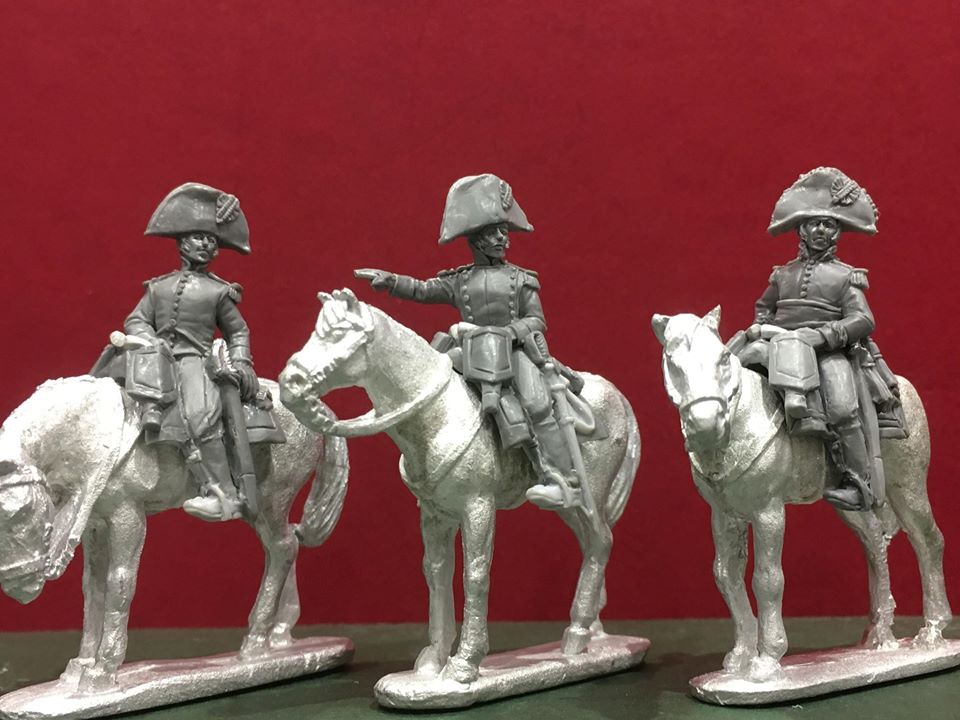