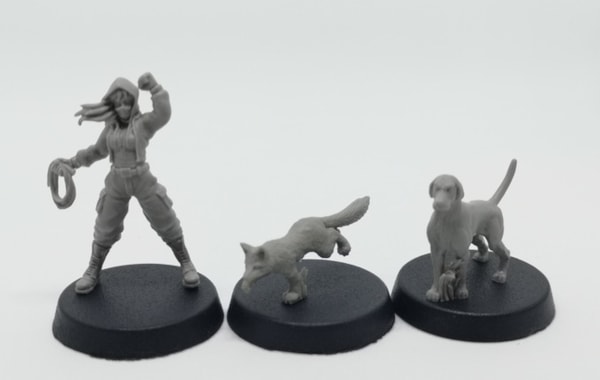 Do YOU like miniature skirmish games? Do YOU have strong opinions on fox hunting? Well then YOU’LL (apparently) love Hunt Saboteur, a new ruleset and miniatures line from Tally-Ho Games.

We’ve previously reported on the frankly rather bizarre PETA – Games Workshop wrangle regarding fur pelts on miniatures, and those who thought that the world of animal rights activism and miniature gaming weren’t to collide again clearly spoke to soon!

Hunt Saboteur is currently being funded via Kickstarter with a modest base goal of around £500. The gameplay is described as a two-player game where one side controls the hunt and the other the saboteurs (or ‘sabs’). A short game designed to last 45 minutes or so, both sides will move around the table trying to control a pack of hounds as they hunt a fox. According to the Kickstarter page:

“[The] hounds and the fox are piloted following instructions in the rules. The hounds move towards the fox, following commands, line of sight and line of scent.

The fox runs from the hounds and from humans with [the] help [of] dice throws.

The hunt is trying to get the hounds to catch the fox and the sabs are trying to allow the fox to escape before being caught. The game ends  when there is no fox model on the table, having been caught by the hounds, “gone to ground” or escaped off the table edge.”

At the moment there are only three miniatures – a hunting dog, a fox and a female saboteur – all of which will be 28mm scale and cast in resin. According to the developer, the Kickstarter is intended as a proof-of-concept more than anything else. 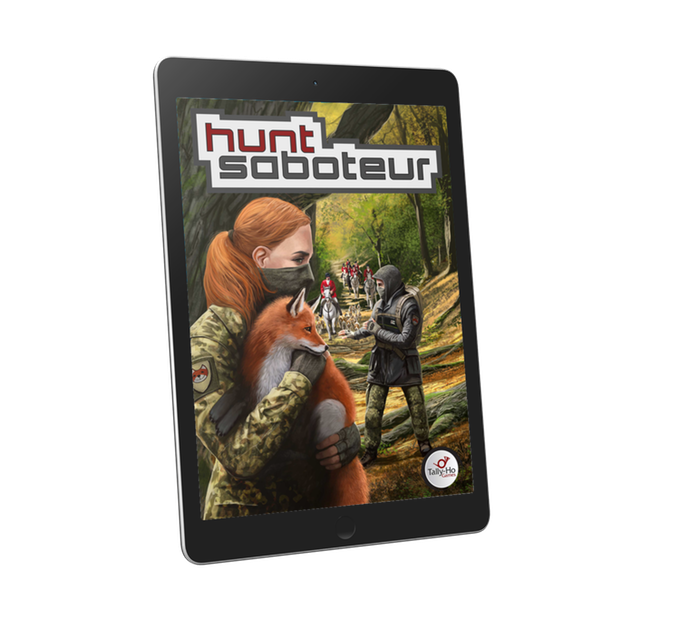 The rules for Hunt Saboteur will be availabe in PDF format.