Wizards of the Coast has revealed more about its plans for its next Magic: The Gathering digital game, putting rival Hearthstone in the middle of its sights.

Magic: The Gathering Arena was originally announced last month as the free-to-play follow-up to Magic Duels, which came to an end with the Amonkhet expansion earlier this year.

“There were a lot of advantages to starting fresh with MTG Arena,” Wizards explained in an online FAQ. “The team is building the game in Unity, which gives us more flexibility for future growth. We created a new Game Rules Engine that can better understand even the most obscure card interactions. We wanted to integrate modern online services that will create a dynamic overall experience and also someday integrate with other aspects of your Magic life.” 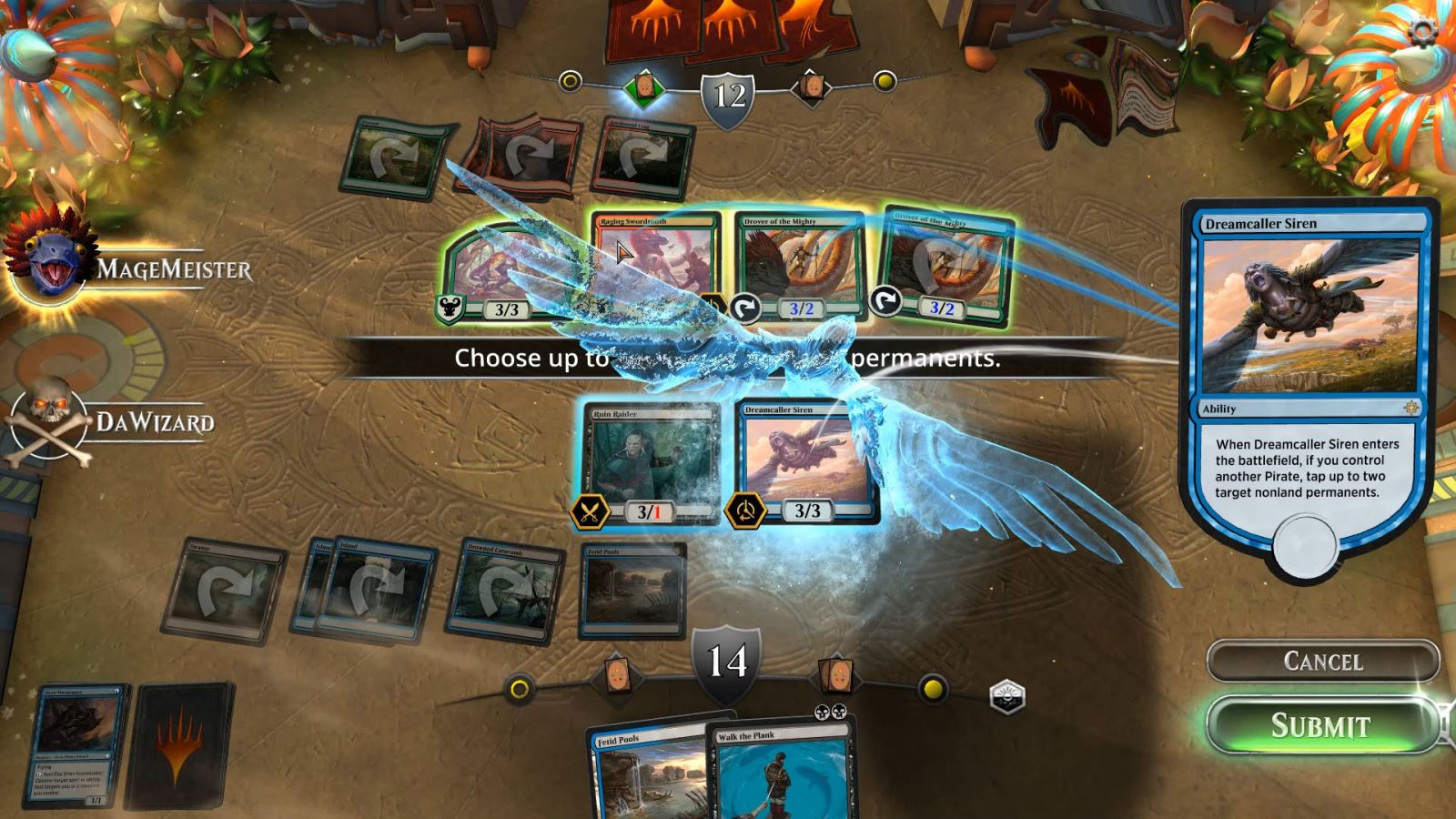 Arena is the first digital game developed by Wizards’ own internal Digital Games Studio and promises to be a ‘full’ Magic experience, with the complete rules and future card sets coming to the app.

"We want to create the deepest, richest digital card game on the market, and for it to be as much fun to watch as it is to play," said Jeffrey Steefel, vice president of digital game development at the studio, with the FAQ adding that esports will be a focus of the finished title.

Arena will only be available on PC to begin with, with Wizards saying “we've built MTG Arena on a flexible engine to expand to other platforms when it's ready”.

The game will debut with a closed beta later this year, with applications now open for the test.

The closed beta will focus on Constructed play, allowing players to build decks using the 279 cards included in Magic’s next major expansion, Ixalan. Extra features and formats, such as Draft and Ranked Constructed, will be added over time. Wizards said that it plans to launch the full game with support for all cards currently legal in Standard play. 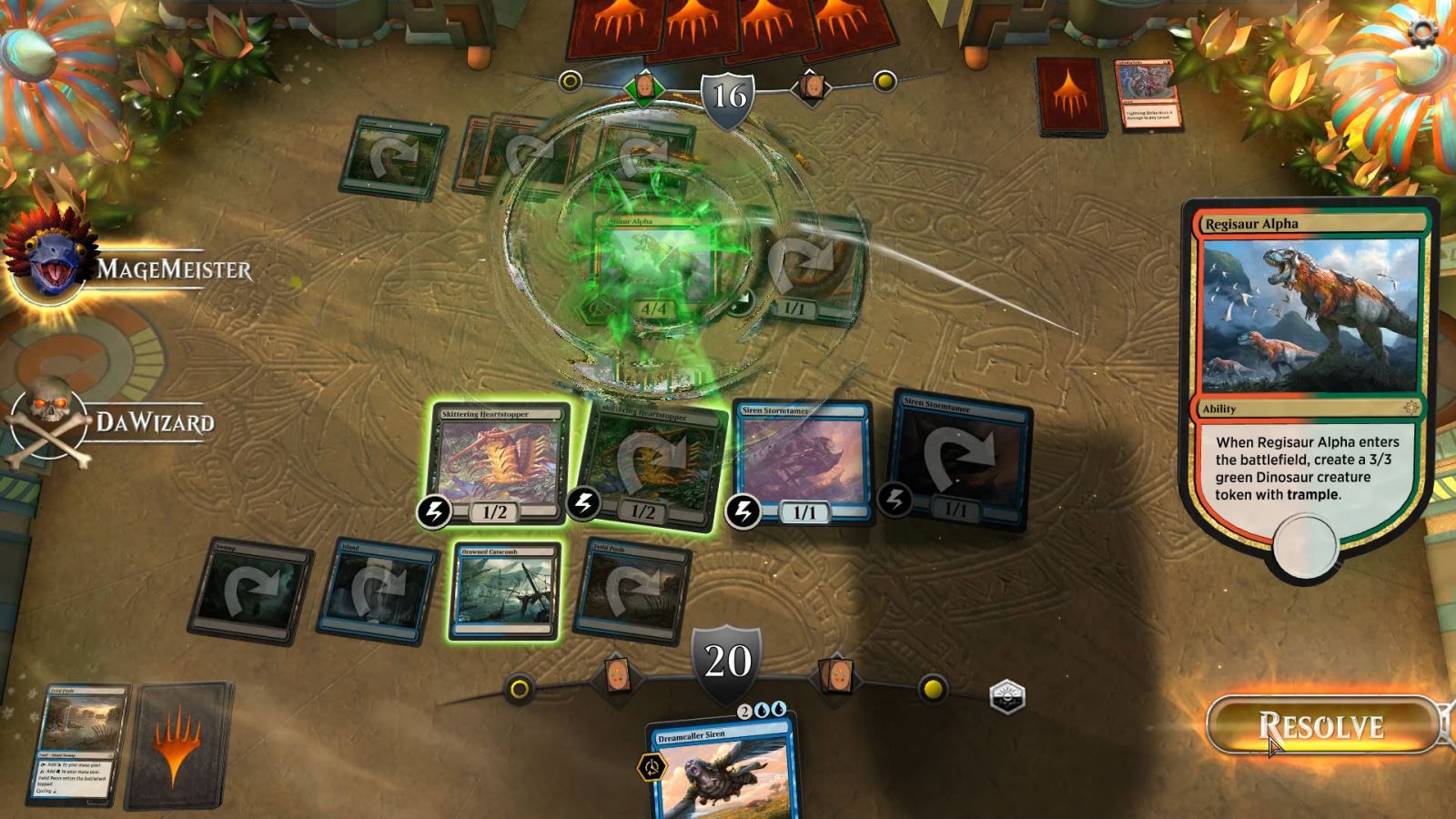 Because Arena will focus on the latest card sets, Wizards confirmed that it won’t be replacing Magic Online, which features a digitised version of almost every card ever released for the game.

It added that it would be looking at ways to tie the upcoming digital game to the tabletop version of Magic and reward fans who continue to buy physical packs of cards, saying: “Our goal is for MTG Arena to have a greater connection to tabletop Magic that any previous digital game.

“We are exploring opportunities to connect real-world in-store play with digital play – for instance, giving rewards in MTG Arena for attending a Pre-release. These plans are still being honed and we'll share the full plan when we're ready.”