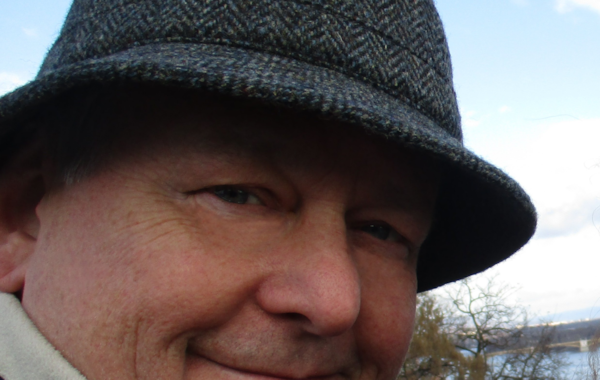 Joe Dever, the creator of the Lone Wolf series of adventure gamebooks, has died aged 60.

Dever originally created Lone Wolf’s world of Magnamund as a setting for his series of Dungeons & Dragons campaigns in 1977, later going on to write 29 books in the series from 1984 onwards. The franchise has sold over 11.5 million copies around the world.

Lone Wolf went out of print in the late nineties after 28 books, but was revived in the early 2000s for reprints and a spin-off RPG, as well as multiple video game adaptations.

A 29th book was released in 2016, nearly two decades after its predecessor. A further three books were announced for release in 2007, but are yet to surface. Dever worked with publisher Cubicle 7 on the books in the years leading up to his death.

Dever cancelled his attendance of this year’s Lucca Comics & Games convention in Italy after complications arising from bile duct surgery.

On October 22nd, the author posted to Facebook: “I’ve had a very challenging few months health-wise that have made it impossible to maintain my usual busy work schedule.”

Dever passed away peacefully on the morning of November 29th as the result of an illness he had secretly suffered from for 12 years, according to a Facebook post from his family.

His family added that they would work on the remaining Lone Wolf books, which do not currently have a release date.

“He was working on the final three Lone Wolf books until Monday evening,” the post added. “His thoughts were with his work and thusly his fans until the last possible moments. His work clearly meant a lot to his fans, and your loyalty meant everything to him.

“It is with enormous honour and great responsibility that these notes for the final three books of the saga, and the legacy of his incredible universe, are passed to us to complete.”