Kickstarter Round Up – Board Games, Tabletop Games, RPGs on 6th October 2021 A new week brings a new batch of Kickstarter Projects for your enjoyment!

If you've been missing your Kickstarters over the last few days, here's a few that have launched this week!

Don't Go In There 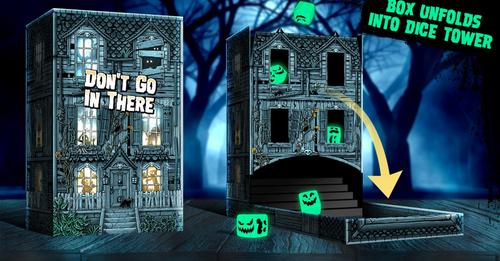 From the same publishers that brought us Canvas, which subsequently won the Tabletop Gaming Magazine Award 2021 for the best game component, comes Don't Go in There, a box that unfurls into the very dice tower you'll use to play. You're a meddling kid wandering too far into a creepy haunted house, but you're unable to resist touching something and awakening an evil presence. You can only escape if you undo the curse, in a pish your luck "set destruction" game. 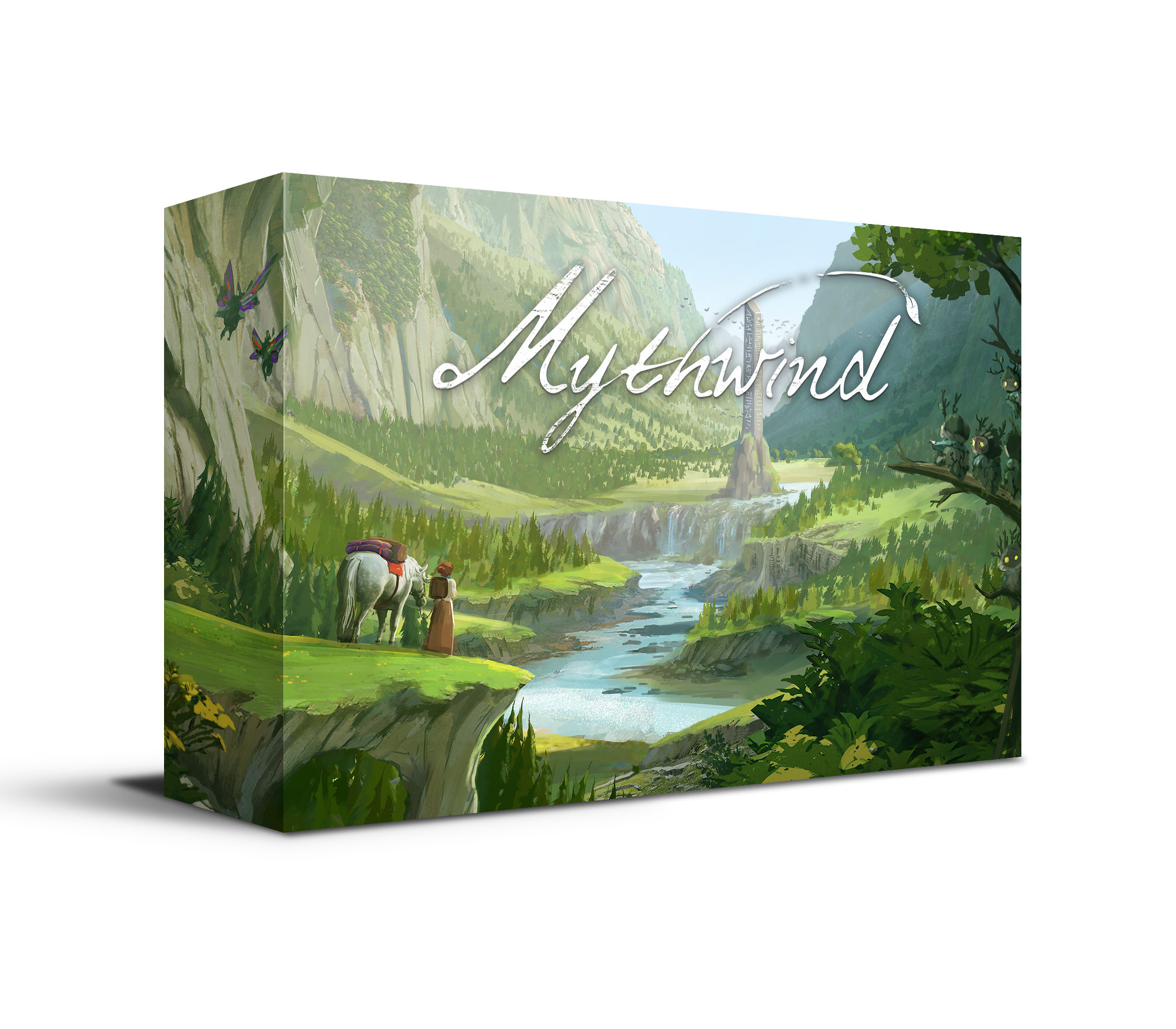 A persistent world, offering cooperative play as a pioneer in a whimsical fantasy world. Each session impacts the world itself, and has consequences on future games, allowing the story to unfold based on the type of town created, and the adventures that are embarked on. As an asymmetrical game, each player's actions are important, though winning is in the playing and the journey, as a persistent world experience rather than an end. 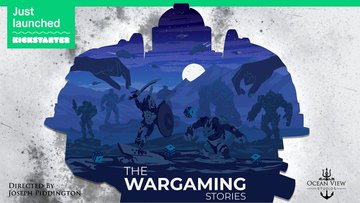 This is a multi-episode web series of interviews with the biggest names in the wargaming industry, including former editor of Miniature Wargames Magazine Henry Hyde (of course, known for a great many other things!). There are eight episodes available, with running time between 60-150 minutes per episode. Interviews include that with Rick Priestley (creator of Warhammer Fantasy Battle and Warhammer 40,000), games designer Alessio Cavatore (writer of The Lord of the Rings Strategy Battle Game), legendary sculptors Alan and Michael Perry, of MiniWar Gaming, and in-depth episodes with game manufacturers Warlord Games and Mantic Games,  plus many more.

What’s the pledge to get a copy? £15 for one episode

The Phantom: The Card Game – Terror in Mawitaan 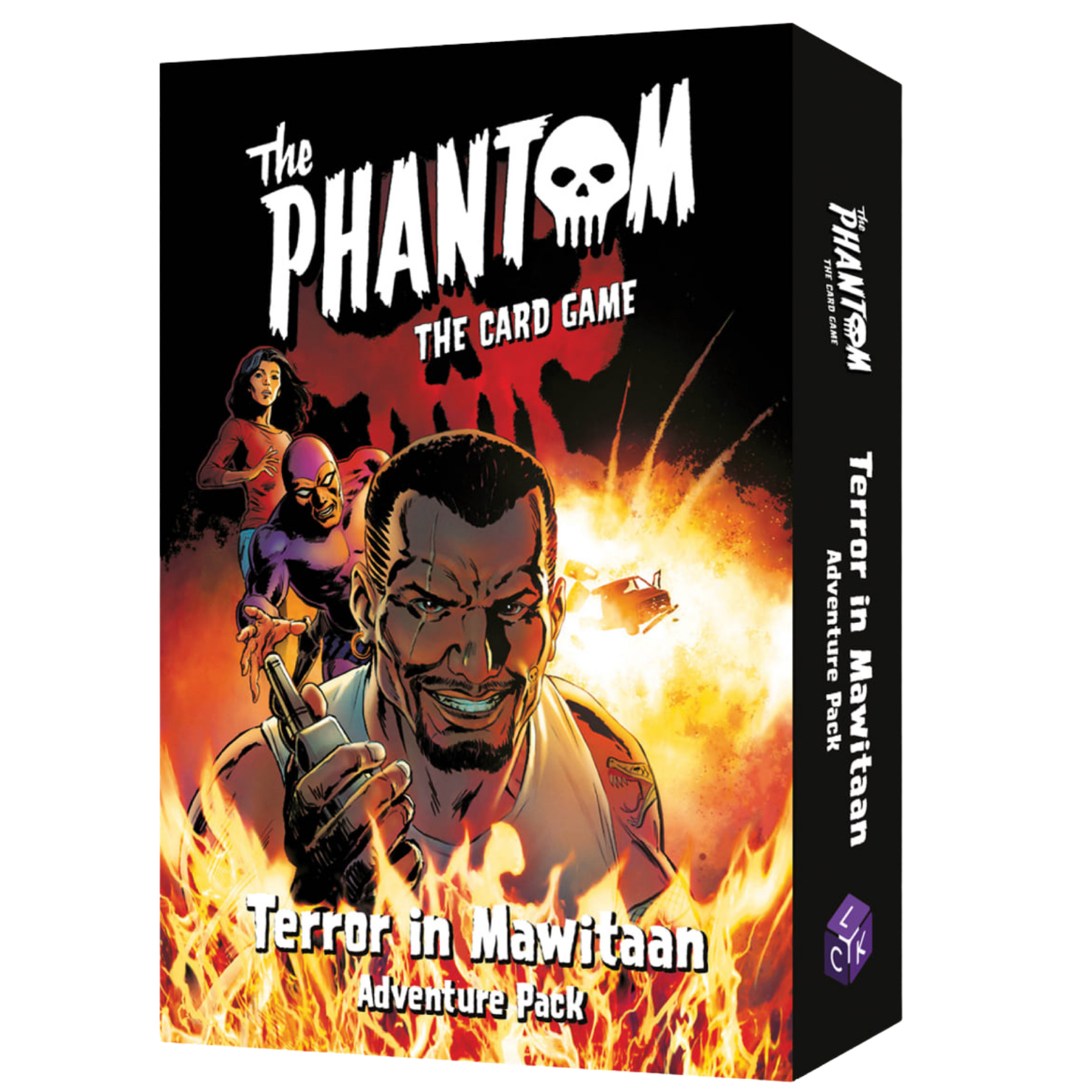 Following on from being successfully funded in May 2020 (and you can read our feature on it in issue 44, where we interviewed the creator Mikael Lyck), comes an expansion to The Phantom: The Card Game. This expansion tells the story of Chatu "The Python", a ruthless terrorist, and his first encounter with The Phantom. 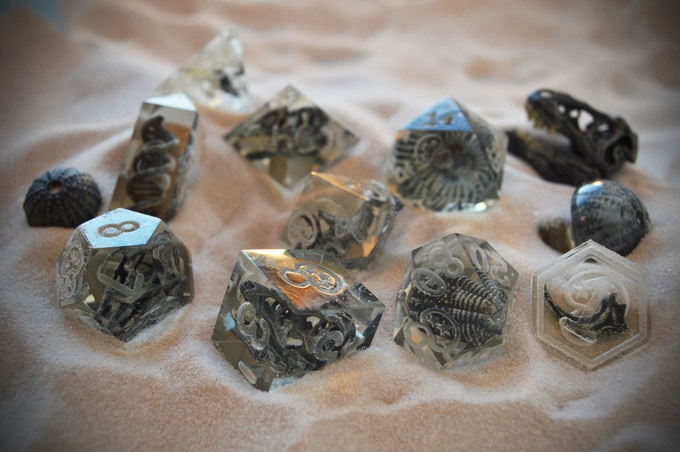 If you're a fan of dinosaurs, this is your project to back. A range of dice containing a range of dinosaur fossils inside, from a megalodon tooth to a velociraptor claw 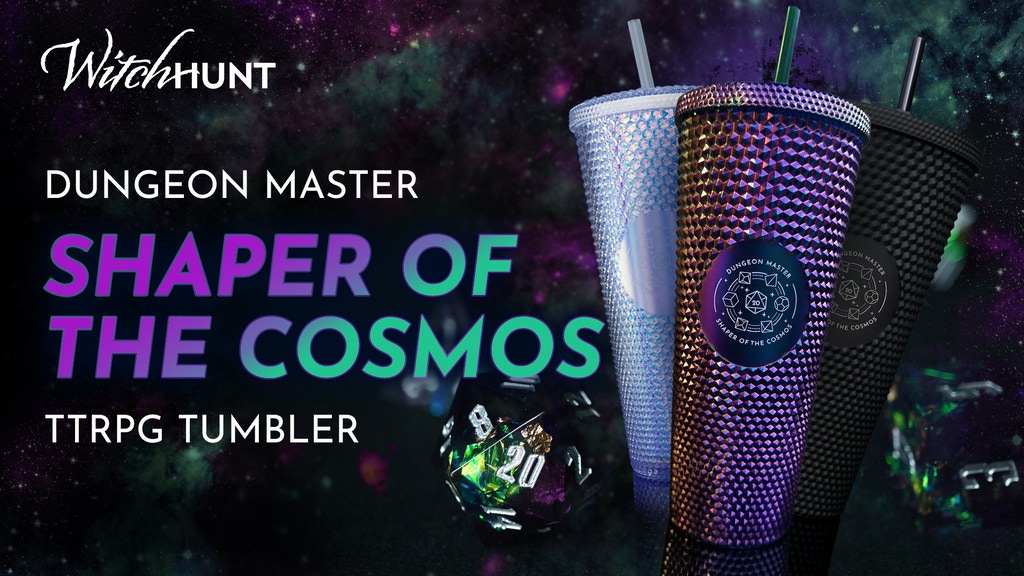 We like to end on a gaming adjacent project, and this is the perfect one to do it with. These are TTRPG tumblers, 'dice studded' and in three different colours – black hole, Galaxy, and Aurora, to match whichever game you want to show it off for. There are also options to add cosmic sharp edge dice.