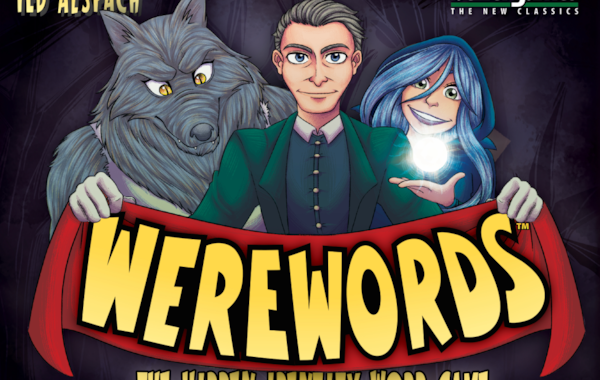 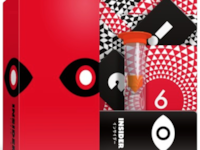 Oink Games, the Japanese publisher of A Fake Artist Goes to New York, Modern Art and Deep Sea Adventure, has hit out at One Night Ultimate Werewolf and Castles of Mad King Ludwig studio Bezier Games over accusations that it copied the design of one of its games.

Specifically, Oink claims that Bezier’s upcoming Werewords is a clone of its 2016 release Insider.

In Werewords, players attempt to identify a secret word by asking ‘yes or no’ questions to a mayor character, who knows the answer. As in the other Werewolf-series titles, at least one of the players is a hidden opposing lycanthrope that tries to mislead the other players, but can be discovered at the end of the round for a last-minute win. A free companion app provides a choice of words, as well as a set timer for each round.

Insider forgoes a companion app for a deck of cards with words on. Players ask yes/no questions to a ‘master’ that knows the solution, while a secret ‘insider’ attempts to lead the players towards the correct answer – rather than deceiving them, as in Werewords. If nobody correctly guesses the word, everyone loses – if the word is identified, players must then identify the insider, otherwise only the insider wins and the remaining players lose. Each round is a set five minutes, tracked using a sand timer.

Writing on Twitter, Oink said that it had been approached by Bezier last October with the aim of licensing Insider. The deal didn’t pan out, and Oink ultimately had “nothing to do with publishing Werewords”.

“If this kind of publishing continues, game designers, who put heart and soul into making games, will be replaced with those who copies,” it continued. “Please take time to think about it. They could be gone before you realize it.”

Legally, copyright protection only applies to the specific artistic and thematic elements of a game – there is nothing that stops someone copying the idea or design of another game and selling it as their own as long as they do not re-use original images and text (as in rulebooks, or more word-heavy games).

Tabletop Gaming has reached out to Bezier Games for a response to the accusation and will update this story when necessary.

Werewords is due for release this summer.

Please take time to think about it. They could be gone before you realize it.