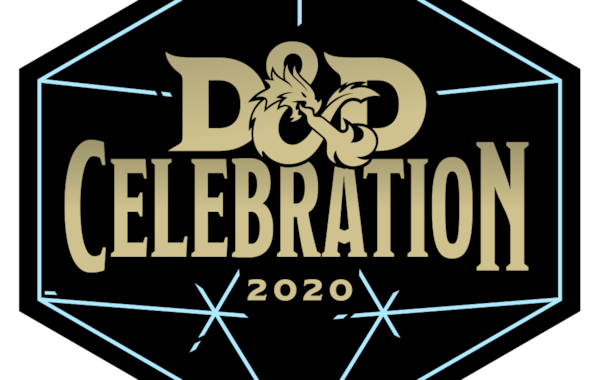 Well, Everyone is Invited, but That Means You Too!

It feels like Roll With Advantage: D&D Live 2020 was only moments ago, but now we know about Icewind Dale: Rime of the Frostmaiden, there’s no better time to hop back into a D&D celebration, which is exactly what’s happening. Running from September 18th to 20th 2020, this is an epic gathering of D&Ders with the newest campaign.

Epic is the word for it though, as in addition to the new campaign, they’ll be running an actual Epic. This means that hundreds of players from around the world can play the same game, and influence results at different tables and games. It’s anticipated that over a thousand concurrent players will participate, with the adventure administrated by the D&D Adventurers League, with a meta goal to defend Icewind Dale.

The Epic will take place in three sessions, each three hours long, at 10am, 2pm, and 6pm pacific time, to encourage those in different time zones to feel able to keep part. Those games can be played in groups in a number of ways, and you’ll be able to find your group my preference if you need.

It’ll come at a cost of $10 to play, or alternatively it’s $5 for a general game, which you’ll need to check out through the Yawning Portal. Proceeds for the game will go to the Extra Life Charity., which unites gamers to raise funds in support of their local Children’s Miracle Network Hospital.

In addition, the event will also include community panels, featuring D&D designers talking about the future of D&D and what we have to look forward to. Plus, there’ll be live streams of games from those well known in the D&D community, and some as yet announced influencer and special guest presence to look forward to.

More updates will be posted here as they become available, and you can sign up to the epic here.