IELLO have shown off a couple of new things from their upcoming games King of Tokyo Dark Edition and Flyin’ Goblin.

Richard Garfield’s King of Tokyo gets a new mechanic: “Wickedness” – so rather than just stomping around a city for the right to be claimed its monstrous king, Gigazuar and The King are probably just looking for an excuse to trash the place. 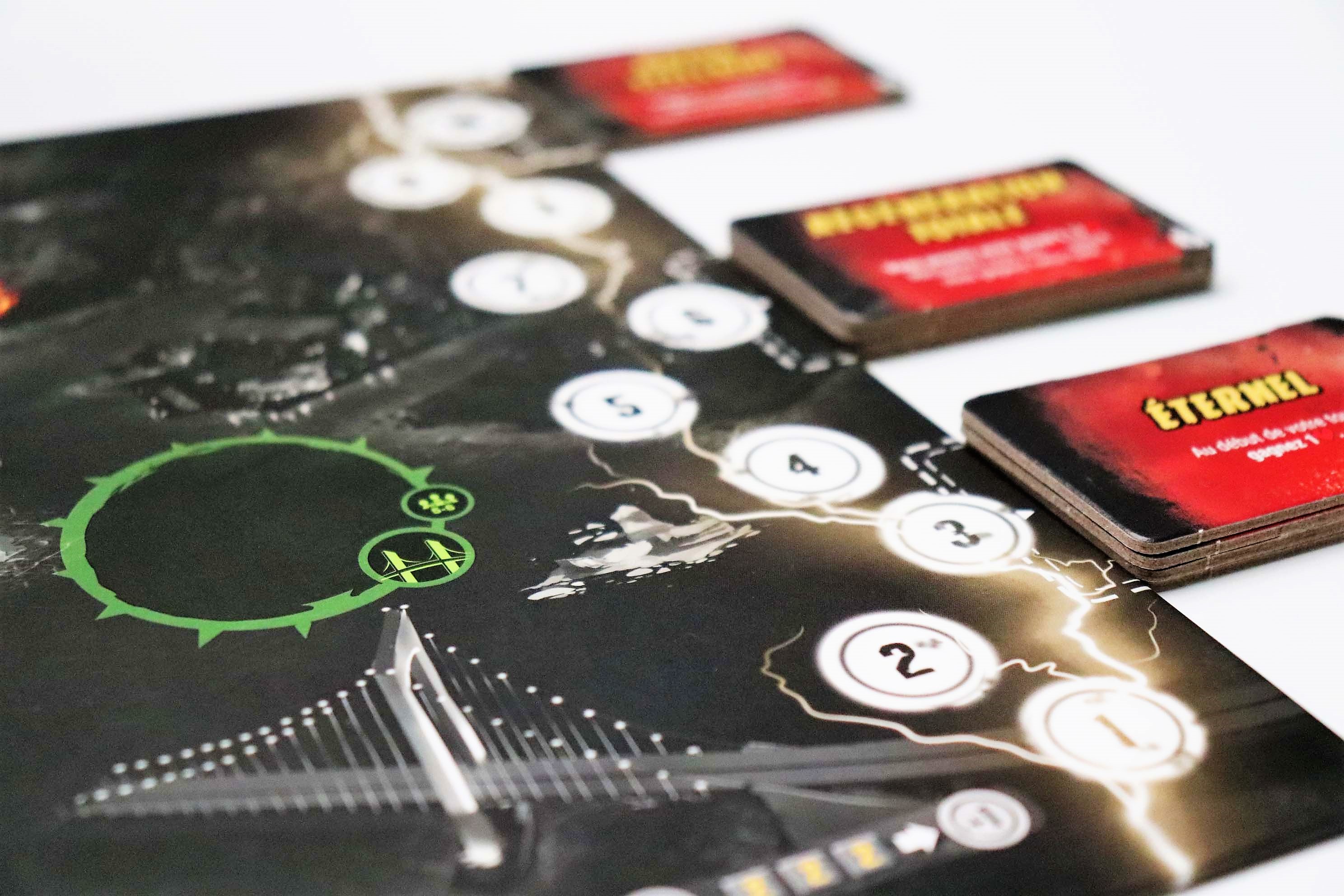 Wickedness turns up in the game in the form a new tracker, and some cards to trigger it. The more wicked your character becomes, the more impressive your attacks. You gain wickedness by rolling triple ones and twos.

The game changing effect include an increased health bar, or doubling your energy until the end of the game. Wickedness, is pitched then as an alternative way of securing victory and a diversion away from just chasing victory points. There’s also a new two player variant for Dark Edition which similarly rejigs the rules to allow for more explosive interactions.

In the less mean, but more green camp however the new Flyin’ Goblin game (previously described as the logical end of worker placement games) has had some of the wee goblins you’ll be flinging over the walls of the castle. 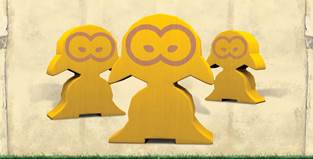 We managed to get our hands on it at toy fair and are happy to report that flinging goblins is exactly as fun as you would imagine it to be. You can also rest assured that the catapult/seesaw is well proportioned and gives a surprising amount of control to your goblin toss. 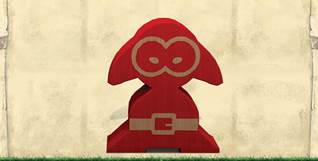 But who are we tossing? IELLO revealed the solider (a vanilla goblin), the captain who doubles the effect of the room he falls into (even negative ones), and the robber who isn’t thrown, but placed on the castle and will gain you some gems (if he’s still there after everyone has thrown their own soldiers). 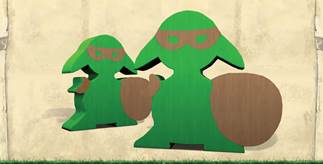 Similarly the totem needs to be built on the castle for you to win, and this can be knocked down by your goblin chucking opponents. The winner will be the one with a surviving, completed, totem at the end of the round. 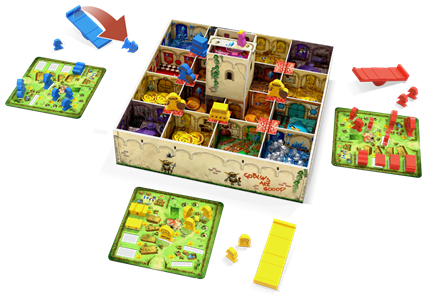