Holding On: The Troubled Life of Billy Kerr is a one-of-a-kind co-op game about recovering the memories of a dying man 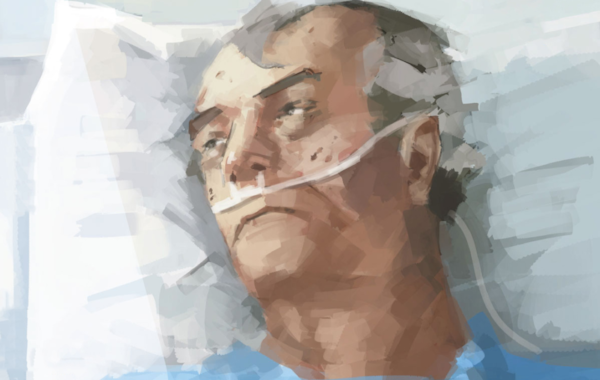 Retrace the difficult past of hospital patient with days to live

The creator of kids dice-rolling game Rory’s Story Cubes is tackling a decidedly mature tale in his next co-design.

Rory O’Connor and Michael Fox’s Holding On: The Troubled Life of Billy Kerr is a newly-announced worker placement game that sounds like it will explore a topic rarely confronted earnestly on the tabletop: death.

Players must work together to retrace the difficult life of Billy Kerr, a 60-year-old man admitted to a hospital after suffering a massive heart attack on a flight out of Sydney.

Given days to live, Billy is left clinging to life by three memories that must be uncovered by the group before he passes away.

It’s not clear how the worker placement gameplay will combine with the narrative thrust of the game, but Holding On is suggested as taking multiple roughly half-hour playthroughs to fully reveal its story, as players discover more of Billy’s story and try to improve their attempts to piece together his memories.

Planned for release in the last quarter of 2018, Holding On is the first game out of Hub Games, the newly-revamped form of former Rory’s Story Cubes studio The Creativity Hub, which said it will “publish games that foster discussion between players at the table and beyond” and “push past the idea of games being simple entertainment”. Examining the troubled life of a dying man certainly seems like a bold first step in that direction.