Riddle me this. What has cloven feet, curly horns and a range of pointy weapons aimed at your torso? Militant fauns, that’s what! RGD Gaming has released shots of test sprues for their upcoming hard plastic box of the hairy-eared buggers.

Each sprue has enough to build three fauns apiece, split into heads, bodies, arms and legs. In addition to a choice of six heads, the sprue contains a number of weapon options, namely bows, spears, axes and curved swords. It also comes with a few accessories, including shields and a war horn.  Right now, with the main sprue ready for mass production, they’re aiming at launching a Kickstarter to provide add-on parts to make female fauns, more weapons and horse body kits to make centaurs. They’re also toying with the idea of providing sci-fi options for those lovers of Oldhammer who want to see some abhumans in their Guard armies.

We reached out to RGD Gaming’s Robert Dunham to ask him what the story behind the kit was.

“For a while RGD GAMING has been doing pewter and resin miniatures, so we decided to ask what it took to make hard plastic models. Let’s just say there was a lot to chew. One of my favourite sculpts was a pewter faun we did. As I played Kings of War I had come upon the issue that I didn't have any real good models to represent what I had envisioned for my army. I asked my concept artist to create some sketches, and then started an initial Kickstarter to see if people had any interest for faun-like infantry. We've stuck to it for two years, and the effort is finally here to show. The interesting part is that I've finally come to learn what is happening behind the production scene, and it is sobering to see what goes into making hard plastic models. There is no one person who can do this all themselves - you need sculptors, artists, graphic artists, photographers, people well versed in technology, CNC, mold design, and a distribution chain.”

Thanks Robert! At the moment RGD have yet to announce a release date, but it’ll be interesting to see how the project pans out going forward. 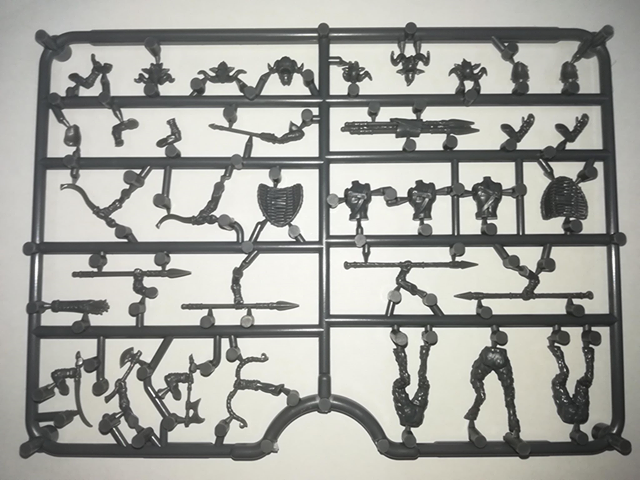 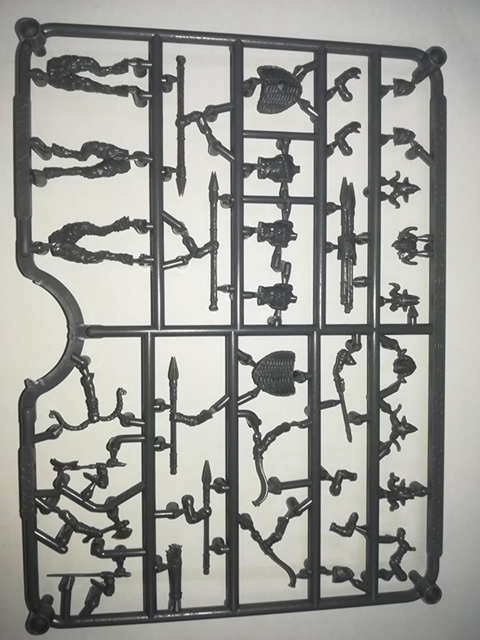 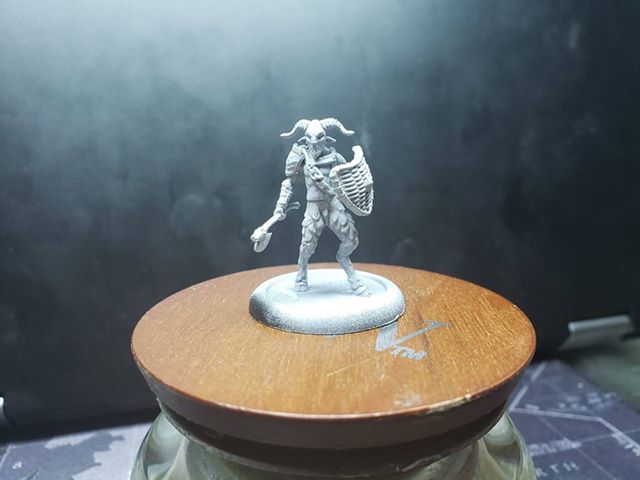 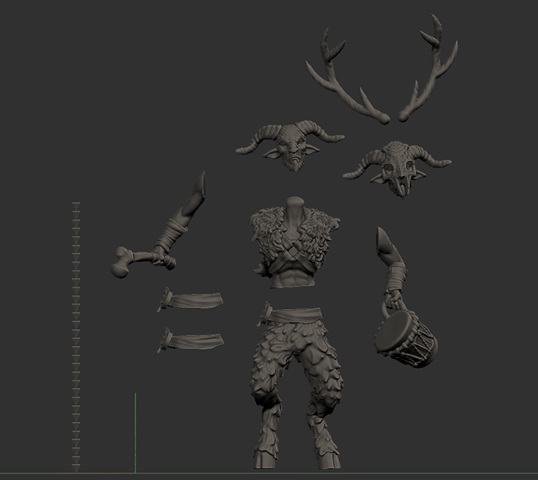 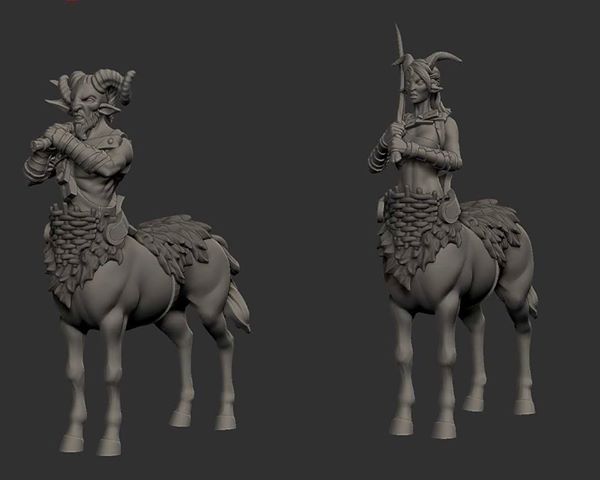