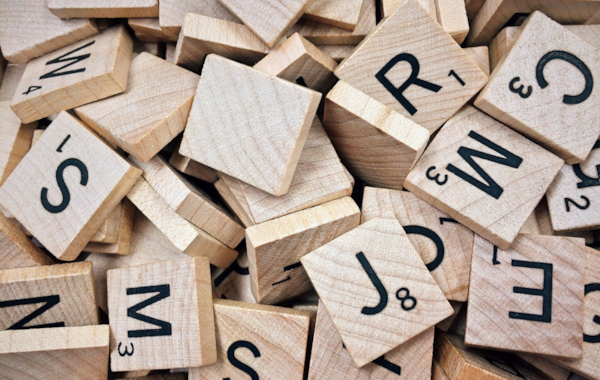 The next major revision of the Scrabble dictionary will formerly legalise over 300 new words for use in the classic spelling game.

The last big update to Merriam-Webster’s The Official Scrabble Player’s Dictionary happened almost half a decade ago in 2014, introducing modern words including ‘meh’ and ‘selfie’. The sixth edition of the book will be published this September in celebration of the game’s 70th anniversary.

All of the additions stick to Scrabble’s core defining criteria of playable words, avoiding acronyms, capitalised words, hyphenated terms and consisting of words already found in a standard dictionary between two and eight letters long.

Expanding Scrabble’s embrace of modern vernacular is the confirmation of ‘emoji’ as acceptable to play in a match – that’s just the word, so you can’t get away with playing the poop emoji itself. Yet. Give it time.

Also making the leap from common usage on the internet and in messages is ‘ew’ as an expression of disgust, while ‘facepalm’ will no doubt leave some disappointed language purists in a state of, erm…

Foodies will be able to show off their gastronomic knowledge with new words ‘macaron’ and ‘sriracha’, obviously included for their relation to the Great British Bake Off-favourite filled cookies and spicy sauce.

Providing another way to ditch those G tiles is ‘puggle’, the slang for the popular beagle and pug crossbreed, which will score you 10 points.

Of course, you don’t have to wait for the dictionary to come out to start playing these words in your next match – but you can at least now be confident that you can quickly settle any debates over their validity.