Divinity: Original Sin 2 – The Board Game Backed on Kickstarter 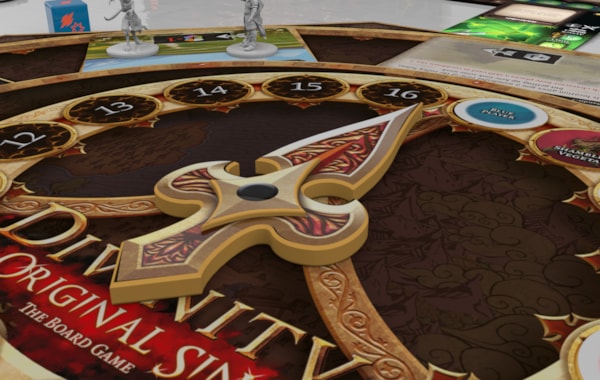 Another PC RPG gives up clicks for cardboard with Divinity: Original Sin 2

The super-smash-hit RPG from Larian Studios, Divinity: Original Sin 2 is coming to a tabletop near you. As we’ve come to expect with these huge digital tie-ins, the kickstarter campaign was backed in a handful of hours. With the game being fully funded within four hours you’d only have time to complete a viewing of one of the Lord of the Rings film trilogy between launch and fulling backing. 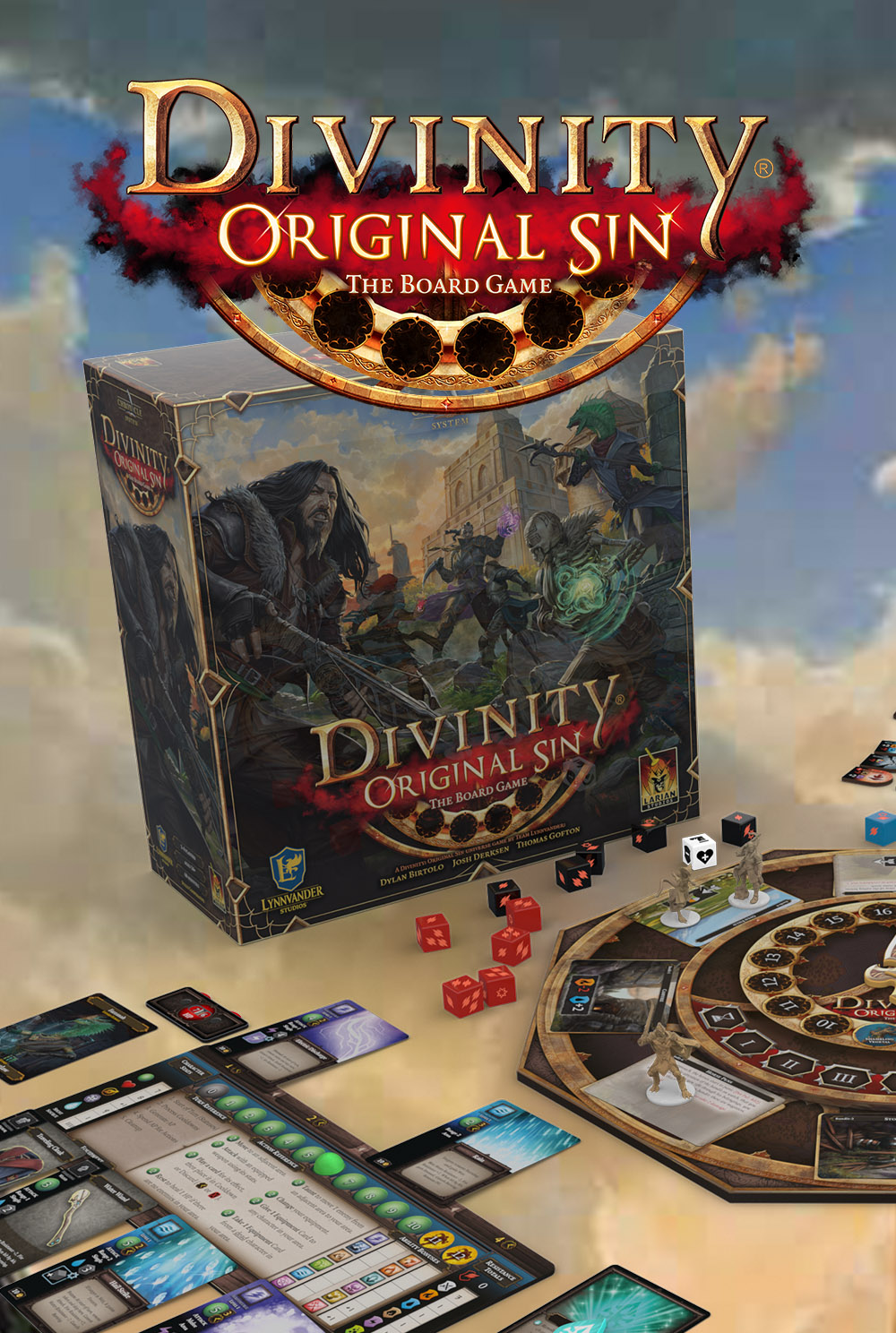 The Divinity: Original Sin 2 digital game is known for its rich storytelling and ability to experiment within the game. This open world filled with rich narrative would be difficult to bring to our tabletops as a board game right?

Well, it looks like they’ve done a good job. A key element of the Divinity games, coyly referred to as experimentation above, is about accidentally setting your adventuring party on fire because you decided to cast a fireball inside. This detail has been lovingly recreated.

Here’s a little preview of the game being played, featuring some quite silly dressing up and shouting:

From what I can see, the emergent chaos of several players saying “I was just trying to help” is guaranteed to create lasting memories from your tabletop evenings.

The game promises to be a co-op narrative tabletop game about adventure, bravery and friendship. Those familiar with the series will recognise a few of the character who have made the leap from the screen to the tabletop in Ifan Ben-Mezd and The Red Prince. 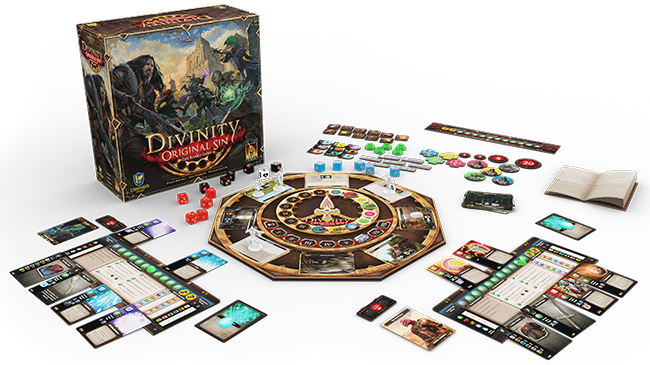