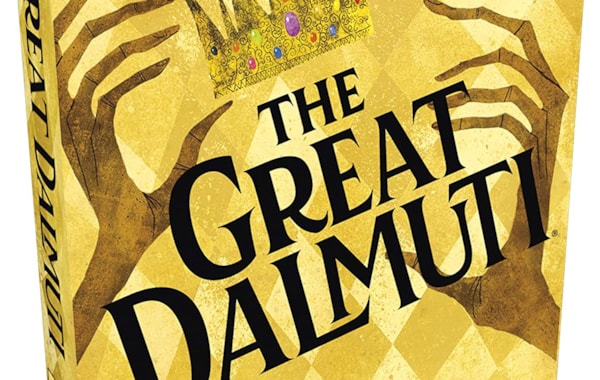 It's safe to say they're keeping busy over there

There's been some new pre-order options crop up at Wizards of Coast, and so we'll take a brief look at two of them - Dungeons and Dragons: The Adventure Begins Board Game, and The Great Dalumuti.

D&D Adventure Begins is a co-operative board game that lets you embrace the world of Dungeons and Dragons without actually playing the game. It's a co-operative adventure game, where you'll use your character to follow the journey through lands of Never Winter, but upon each turn the role of Dungeon Master changes.

The game is for 2-4 players aged 10 and up, and you'll have the option to chose and customise your heroes (and pick from four miniatures of these!), as well as chose which boss you'll fight at the end - Felbris (Beholder), Orn (Fire Giant), Deathsleep (Green Dragon), and the Kraken.

It's pitched as "Your fast, fun entry into the world of D&D".

Due to release on October 1st 2020, the Adventure Begins will cost £27.99. It's available for pre-order from Amazon or from your friendly local game store. 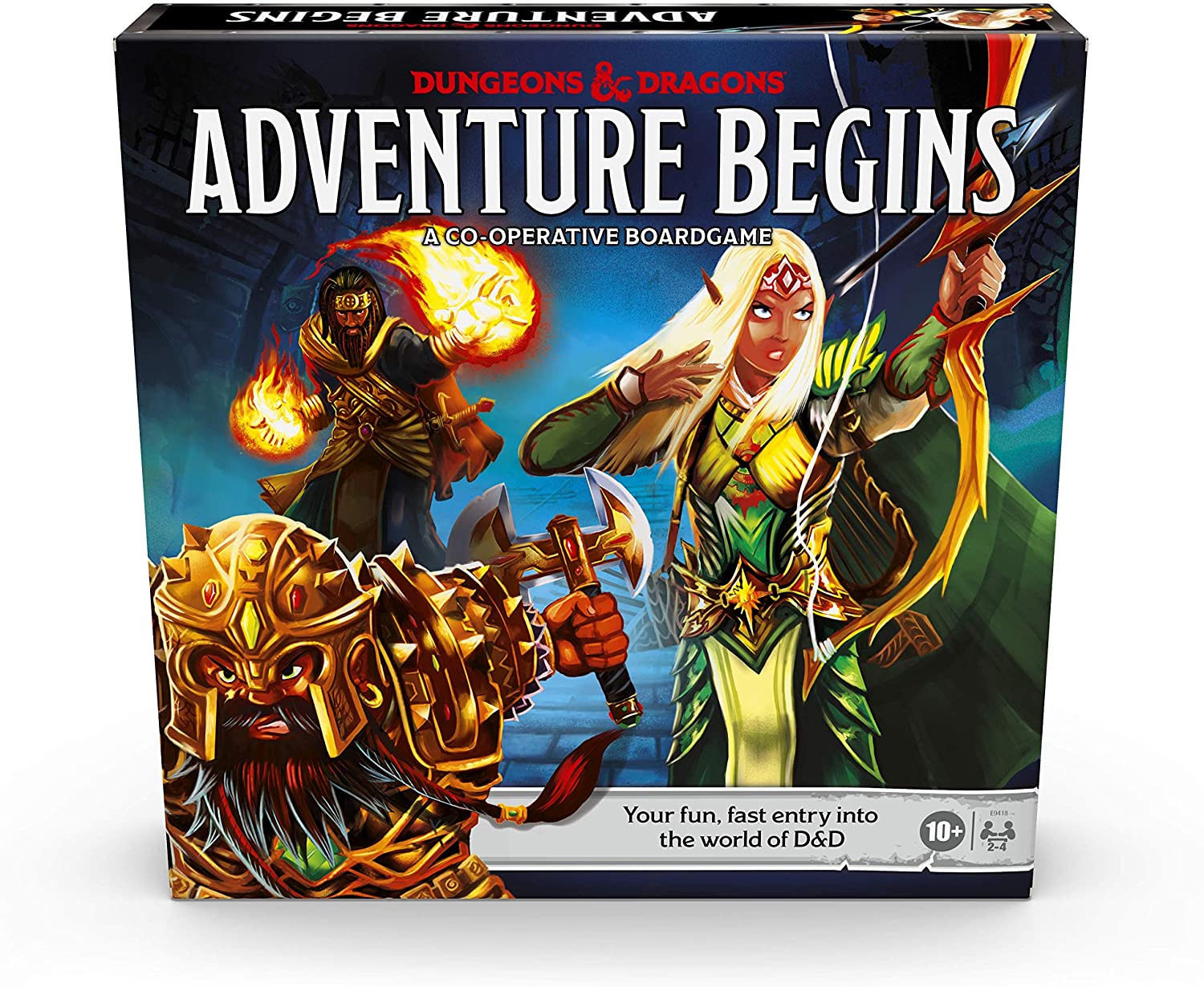 Then, there's The Great Dalmuti! This is an older Wizards of Coast game published in 1995, and is a card game where you'll need to get rid of your cards by playing those of the same rank. Instead of being all about the number on the dice, it's all about the number on the cards, described as a "gloat-filled, winner-take-all contest", in what is now a D&D themed version of the game.

You can pre-order at your FLGS or on Amazon US. 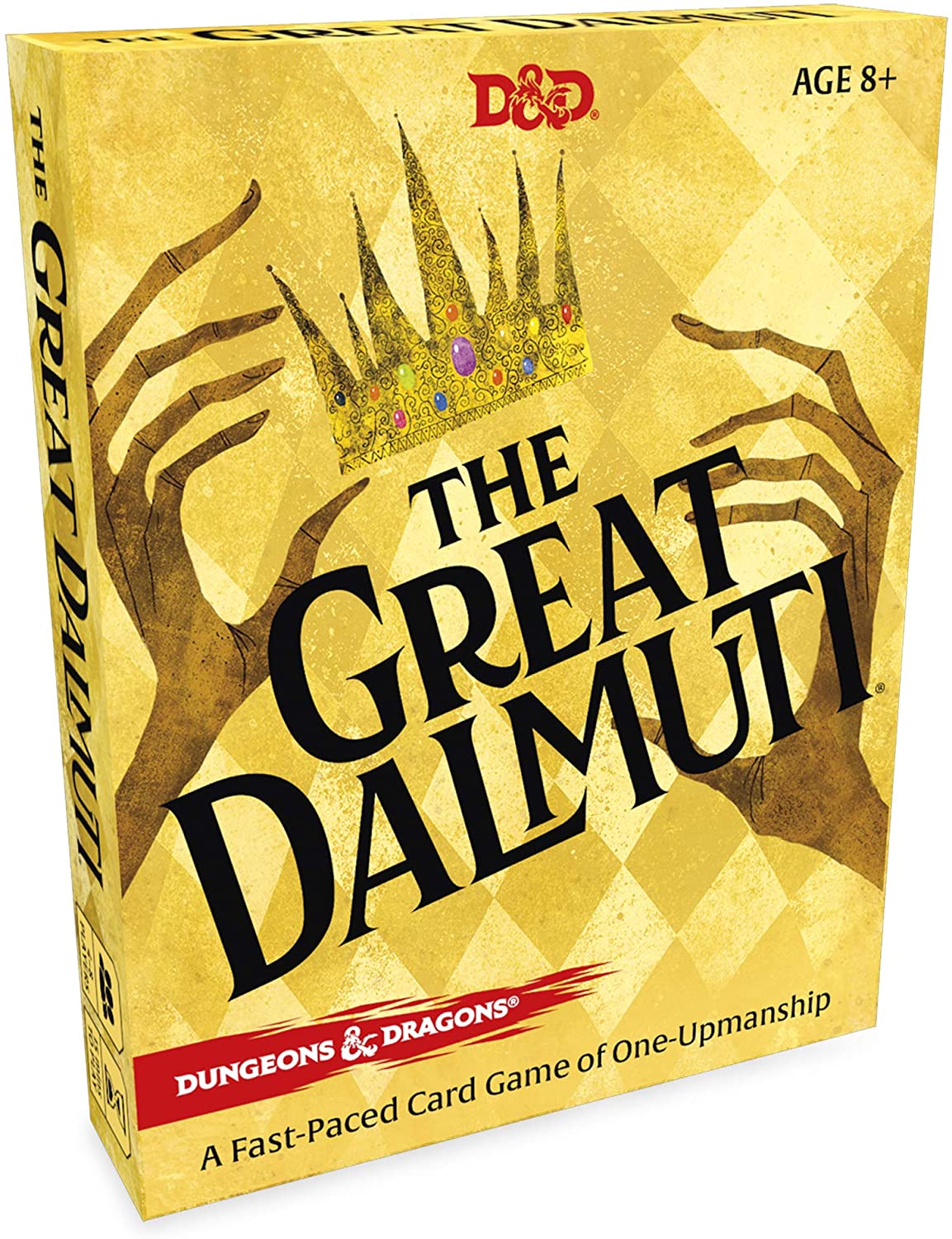 Can't wait to play the D&D coop. I have to admit the Great Dalmuti under the D&D brand doesn't work for me. I actually ordered an older Amigo version so just so I have the copy I prefer. Amazing game either way.