Heroclix have been a standard in pre-painted tabletop miniatures, and have been consistent throughout the almost 20 years that they've been in production. With the brand new range in Marvel Heroclix: X-Men House of X, they've announced some additional enhancements to the line, to improve what they've called the "visual 'wow' of the game pieces".

There's a number of changes, with the clearest being an increased scale. This is in order to cut the detail more deeply, which means better details, especially when painting. This means that everything from belt buckles to eyebrows can be more clear and expressive on the models themselves. As for the miniatures themselves, they've offered more expressive poses too, which make them more engaging.

There's also improved definition and attention to detail as a result. This is part of increasing the frequency of better paint techniques, like washes and drybrush techniques.

As an example, they've explained "Consider Corsair and Apocalypse below. Corsair has a bossy demeanour, there’s tension in his stance. His muscles look RIPPED. The fabric of his belt has realistic contours. Apocalypse is lunging with a dynamic ‘whoosh’ on his fist. The muscles in his legs have great definition. His face looks old and weathered." 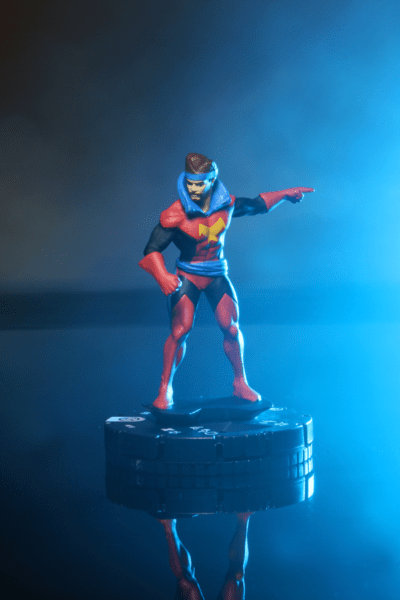 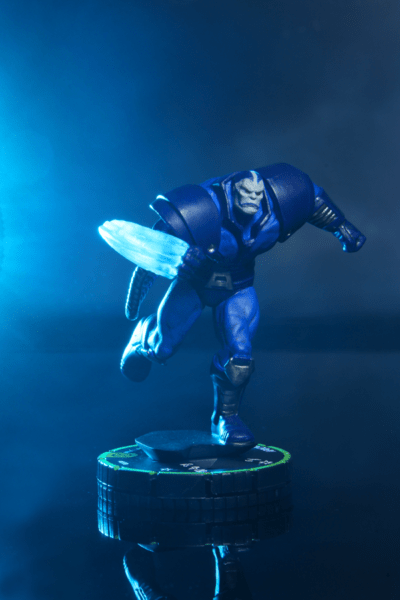 There's more examples available over on Heroclix, with another below just for you to check out! You can pre-order through your friendly local game store, and you can see the original post including all the changes here. It's exciting news for Heroclix, so worth taking a look!