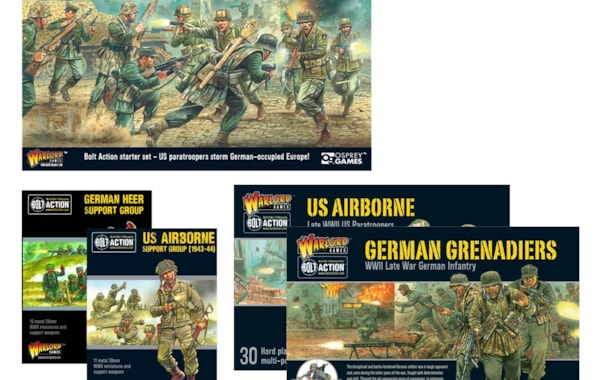 It's not even a Friday

Black Friday, the shopping spectacular that in years past has seen fights over televisions and innocuous household items. Of course, it was once just the Friday after Thanksgiving in America, where Christmas shopping would often begin, now hosting a range of sales that make it one of the biggest shopping days of the year. Except, in an effort to stretch the traffic over a number of days (to both help with sales and to prevent websites from crashing), Black Friday has become a sale term for November, and we're starting to see that merge into Tabletop too, with some epic deals beginning from Warlord Games.

Black Friday Month, as it has been now called, begins with starter sets, so that you can recruit your friends into the games you love, or give a new set a go.

Let's offer an example, so the Black Powder Starter deal has been reduced from £142 to £106.50! Inside, you'll get the Waterloo Starter set, additional regiments of line infantry for British armies, a box of British Household cavalry and a French cannon. 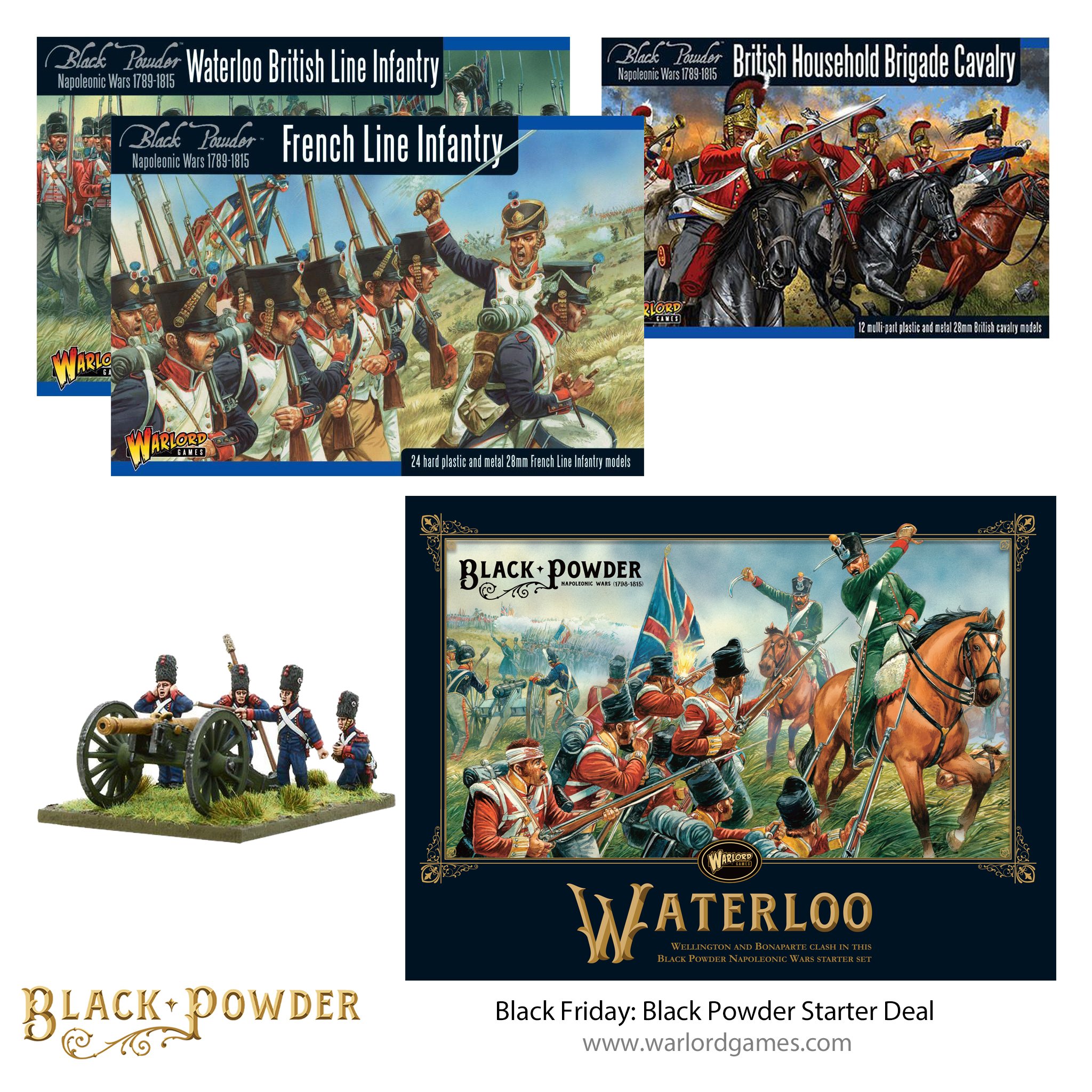 If that wasn't enough, it's just the tip of the iceberg. Another choice available in this is the Black Friday: Band of Brothers Mega Deal - down from £169 to £126.75.

This set will include the Band of Brothers starter set, with additional troops and support weapons for your US Airborne and German armies. 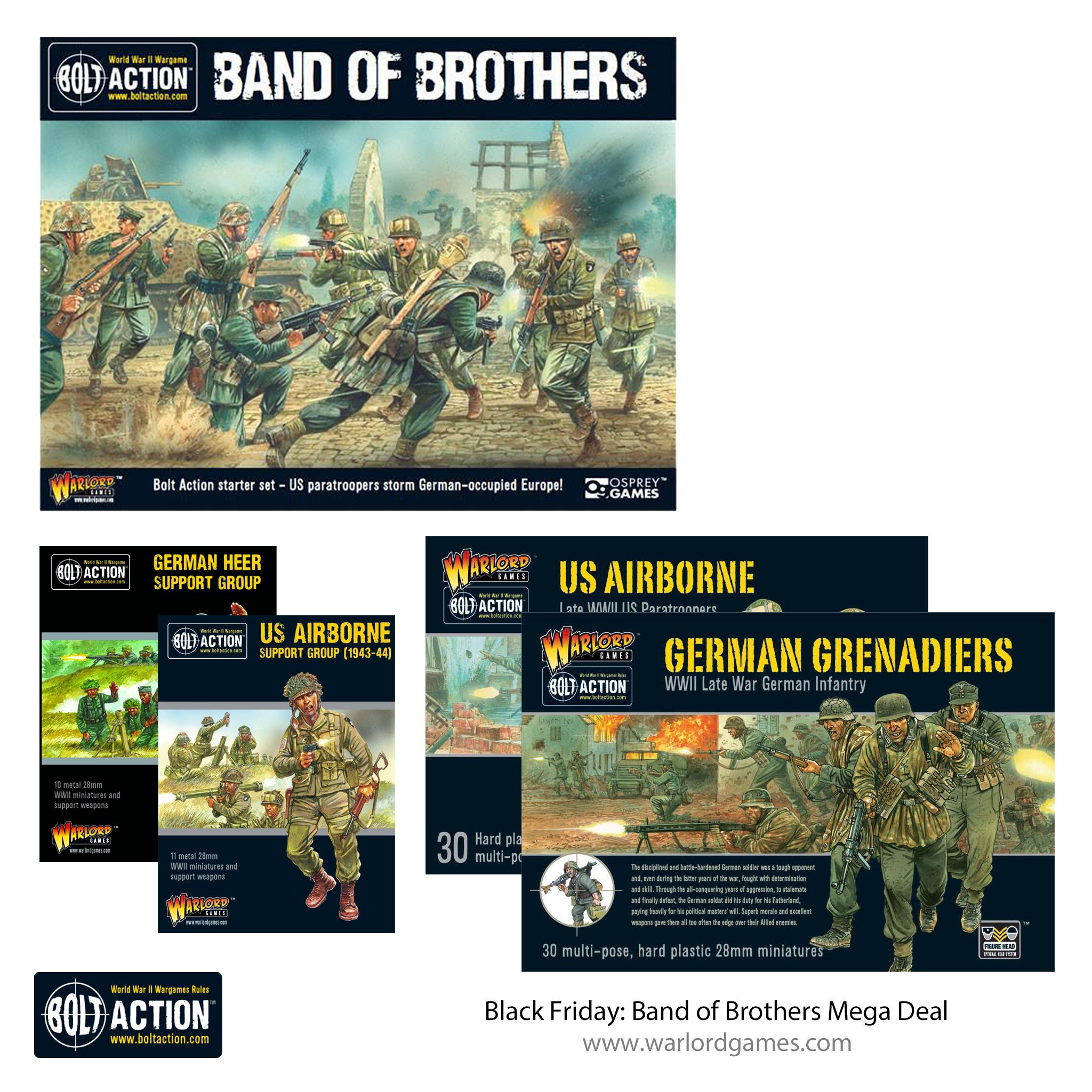 Plus, if you want something free, we've Spout - an Alternative D-Day Scenario for Warlord Games Cruel Seas!

There's certainly more where that came from, and you can check out the bargains for yourself over on the Warlord Website, with more due to be added as the month goes on. This could be a great time to pick up those necessary holiday presents, or not least treat yourself to something new!