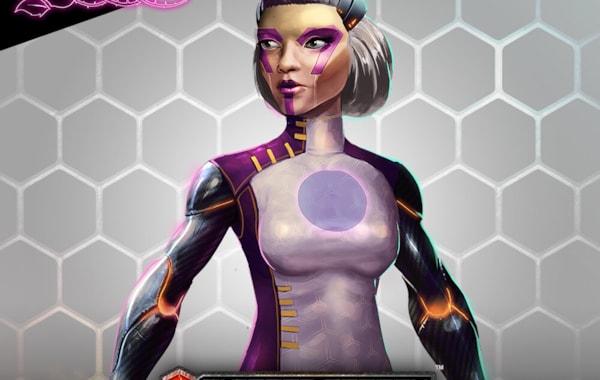 Warcradle Studios have been busy!

It seems like only yesterday we were talking about new announcements from Warcradle Studios (which is because it was, as they announced a new Flash Gordon inspired card game to celebrate its 40th anniversary), but now there's even more.

Warcradle Studios has announced that in partnership with the Orion Publishing Group, it is developing an official card game based on futuristic novel Altered Carbon, by Richard K. Morgan.

The games is entitled Altered Carbon: Fightdrome, which is set to be an action-packed two-player card game within the Panama Rose combat arena, where you'll take the role of one of two competitors, fighting for survival. You'll kick, punch, and grapple your way to the top. Players will agree before playing if a single bout will be played, trying to be the last player holding the cards, or several bouts, where you're trying to be the first to reach a certain number of cards over a series of rounds.

Richard Morgan, writer of the series, said of it: "Having spent time with the team at Warcradle Studios, I’m delighted to see them take on the Altered Carbon universe. These are true enthusiasts from the ground up, both of the tabletop gaming medium and of my books (so clearly, men and women of very fine taste indeed! :-) ).  Frankly, I couldn’t wish for a better home for the IP and I can’t wait to see where they take it!”

Warcradle Studios also confirmed that Panama Rose was the first of the Fightdromes for players to pitch themselves against others in, as there'll be more of those to come, alongside extra Altered Carbon tech to fight with and look forward to.

The release for this is set to be later this year, though you can sign up directly for updates for the series over on the dedicated site.