Three obscure science fiction wargames you may not have heard of Science fiction is the realm where alternate worlds and timelines get explored, so finding wargames off the beaten track is only in the spirit of the genre. We all know about Warhammer 40,000, and most of us will probably know about Infinity and Konflikt ’47, but here’s three niche wargames you may not have heard of. For our list, we’ve only selected games that have both rules and miniatures, and that still have a company to support them.

Fallen Frontiers (pictured) is made by paint company Scale75, and features four factions comprised of human and alien races. Each faction’s units come in plastic, although the game’s in a rather weird scale of 35mm, so even standard humans are about the size of a Primaris Marine. Still, if you can’t get enough of soldiers in bulky uniforms with big guns and bigger stompy boots to match this may be your thing.

2. Secrets of the Third Reich 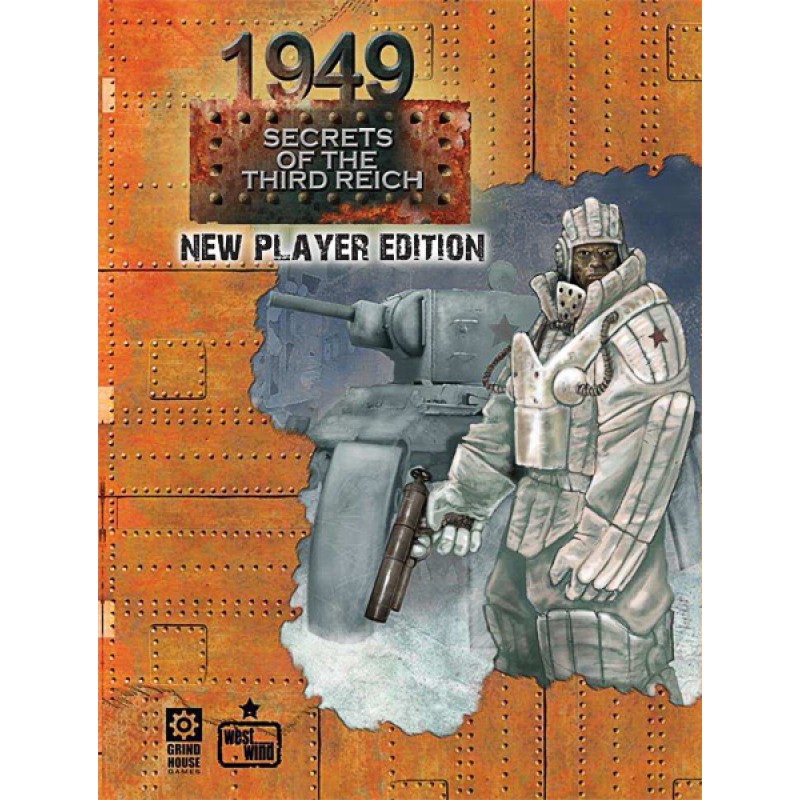 Most people will probably know West Wind Productions through their range of metal heads often used to convert Imperial Guard (aka Astra Militarum) units. Secrets of the Third Reich is a 28mm scale sci fi game in the Weird World War II vein featuring the nations of Germany, Britain, America, Japan and the USSR. If you’re looking for an alternative to Konflikt ’47 and some cool models then maybe give it a look. 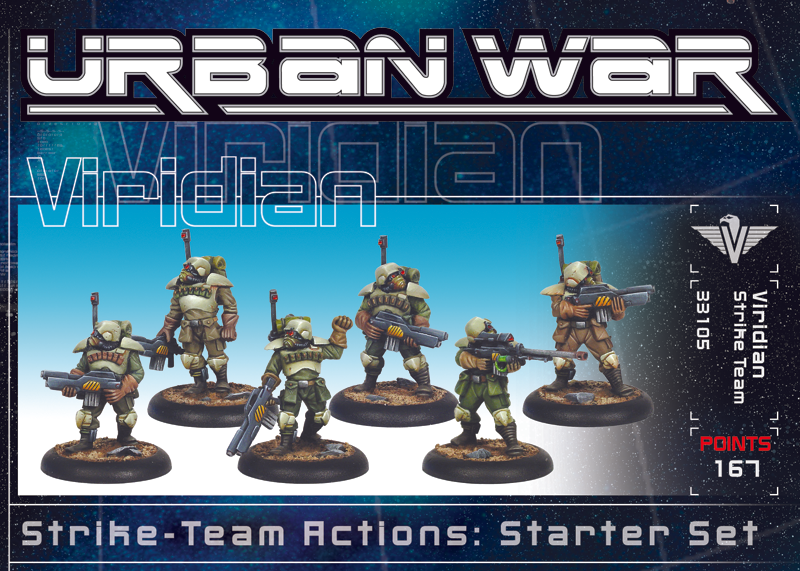 In Issue 433 of Miniature Wargames we covered the history of VOID from i-Kore. Its successor was Urban War, a 25mm scale (though you could get away with using the minis in 28mm games) skirmish game set in the conflict-ridden city of Iskandria. Featuring seven human and one alien faction, the game requires only a few models to play and features a distinct visual style. The game is currently sold by Scotia Grendel Productions, who also stock VOID and VOID's predecessor, the H.R. Giger-themed Kyromek.