Ten of the Best: Food games 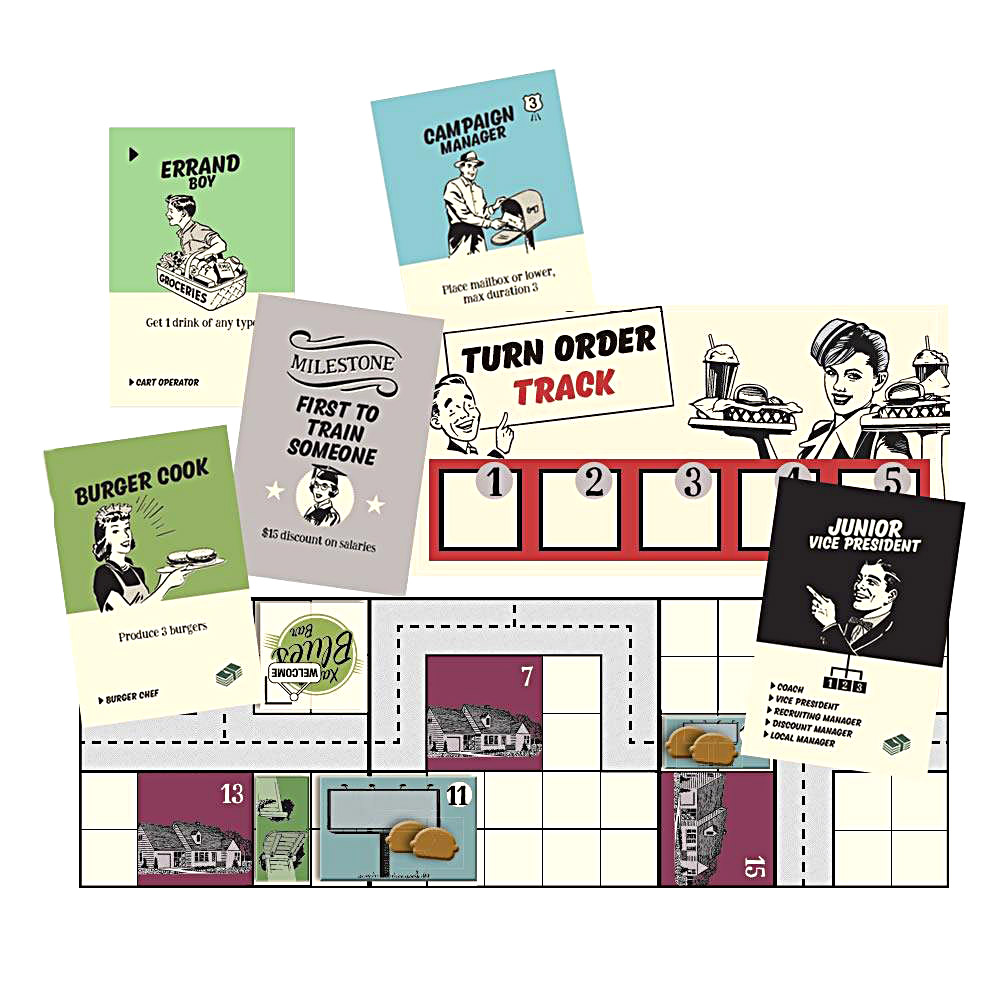 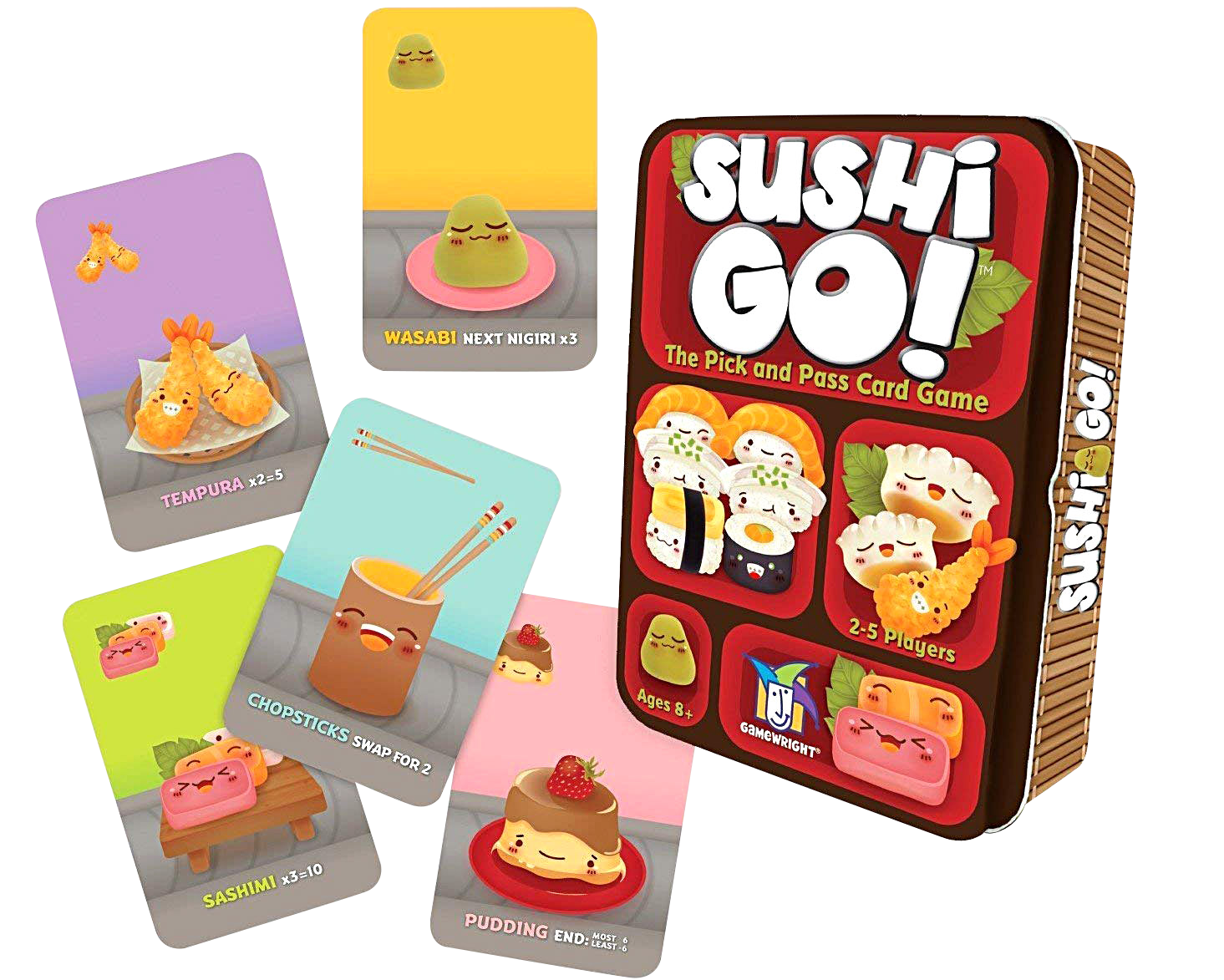 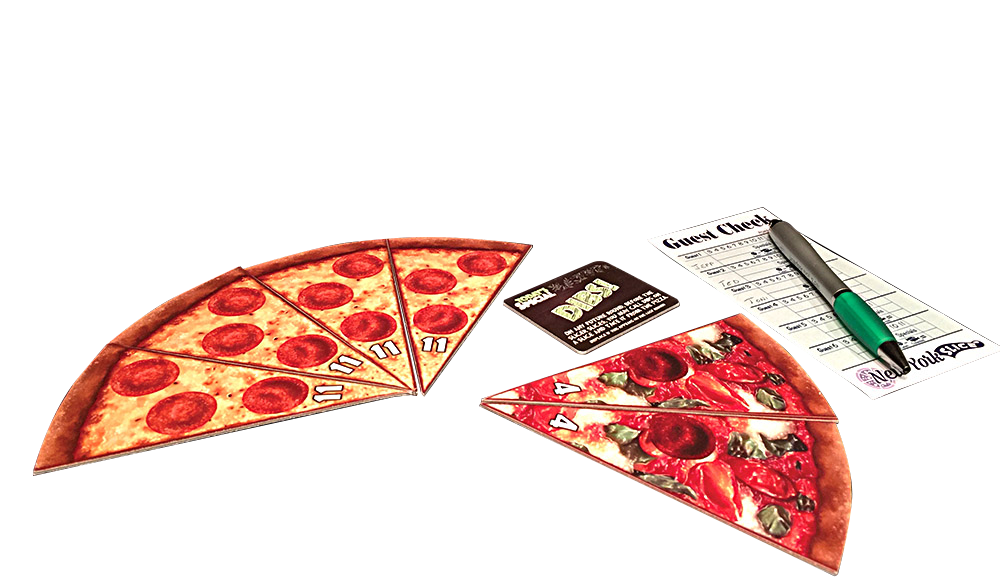 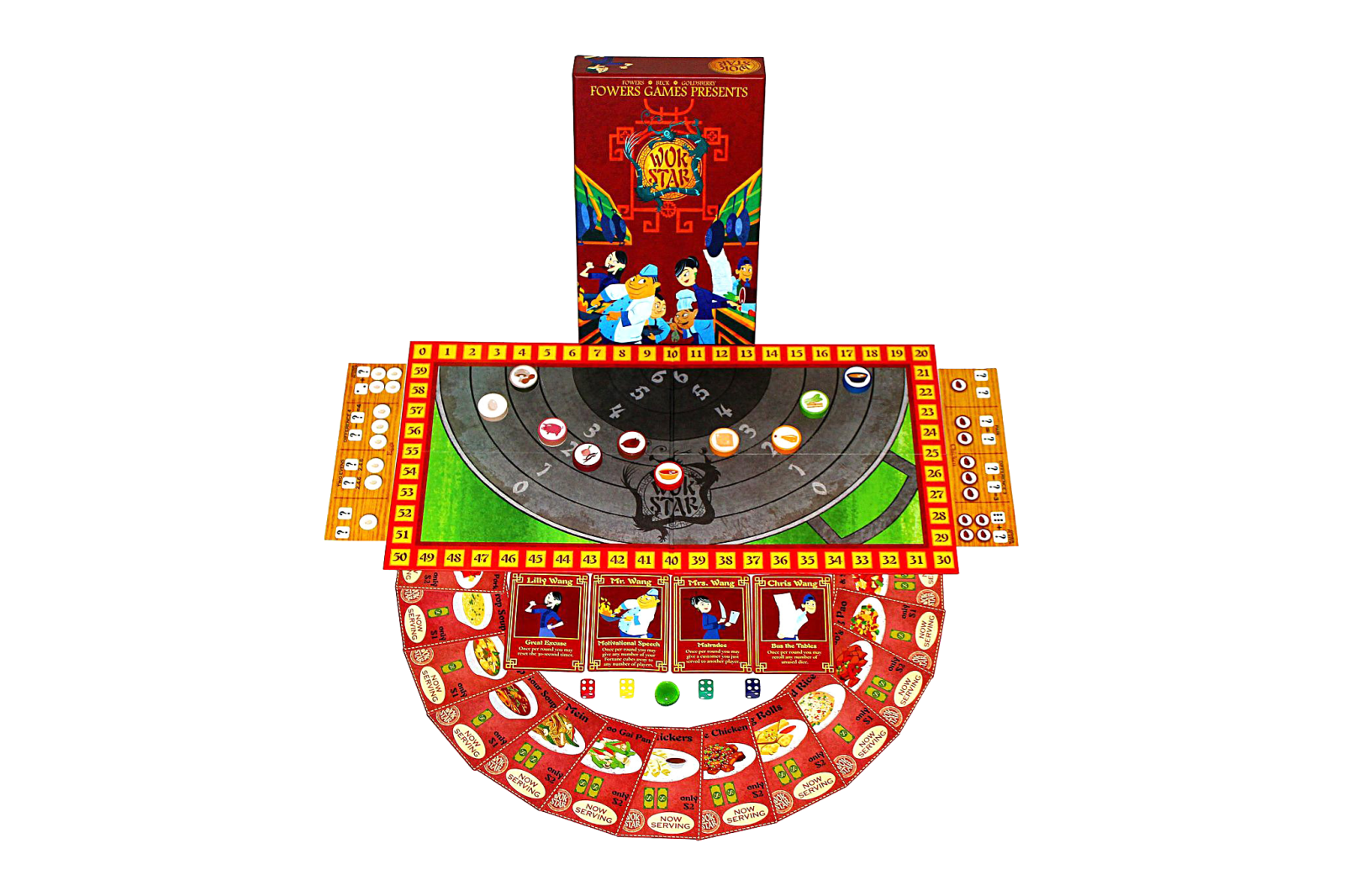 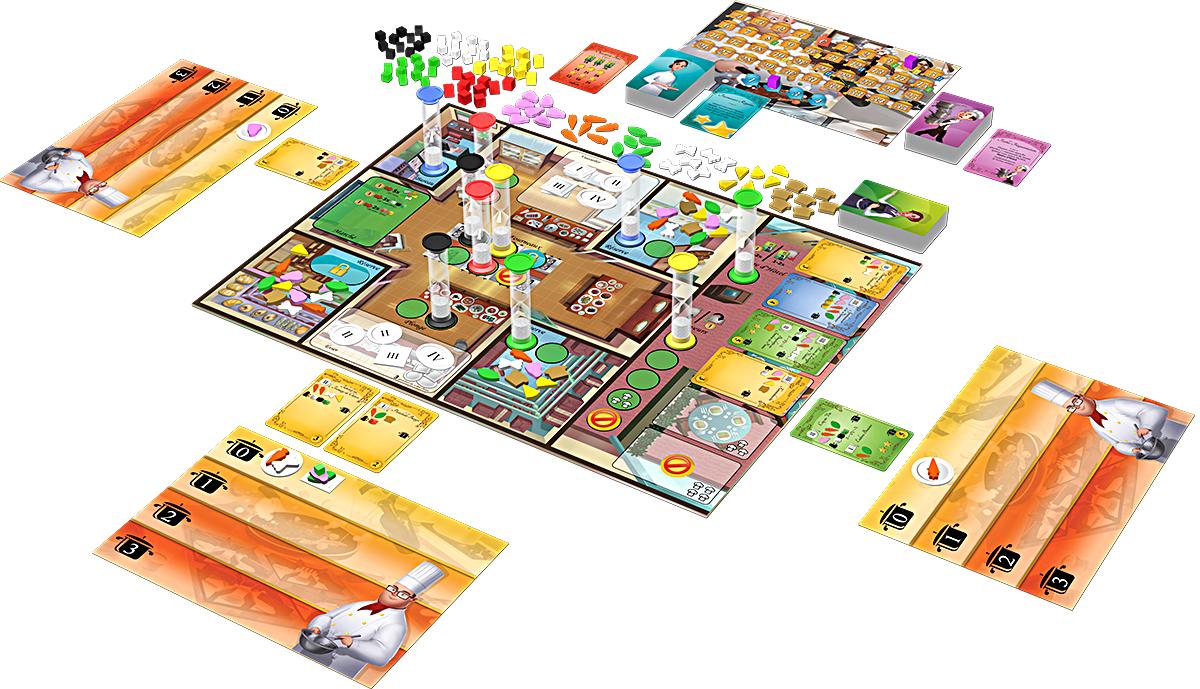 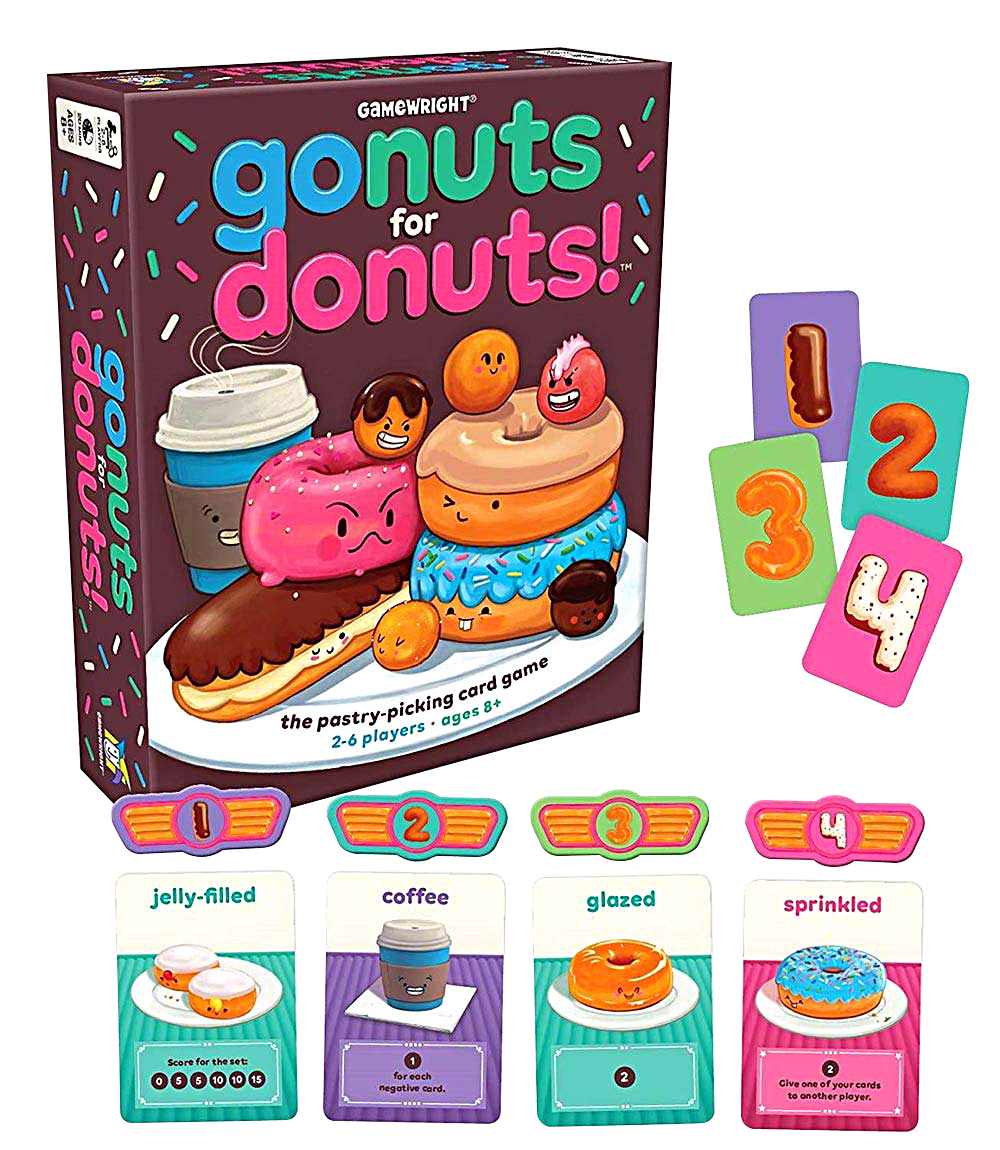 Buy your copy of Go Nuts for Donuts here. 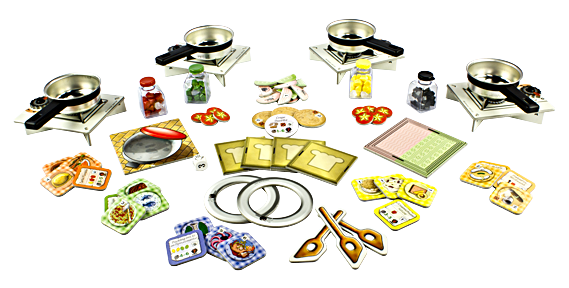 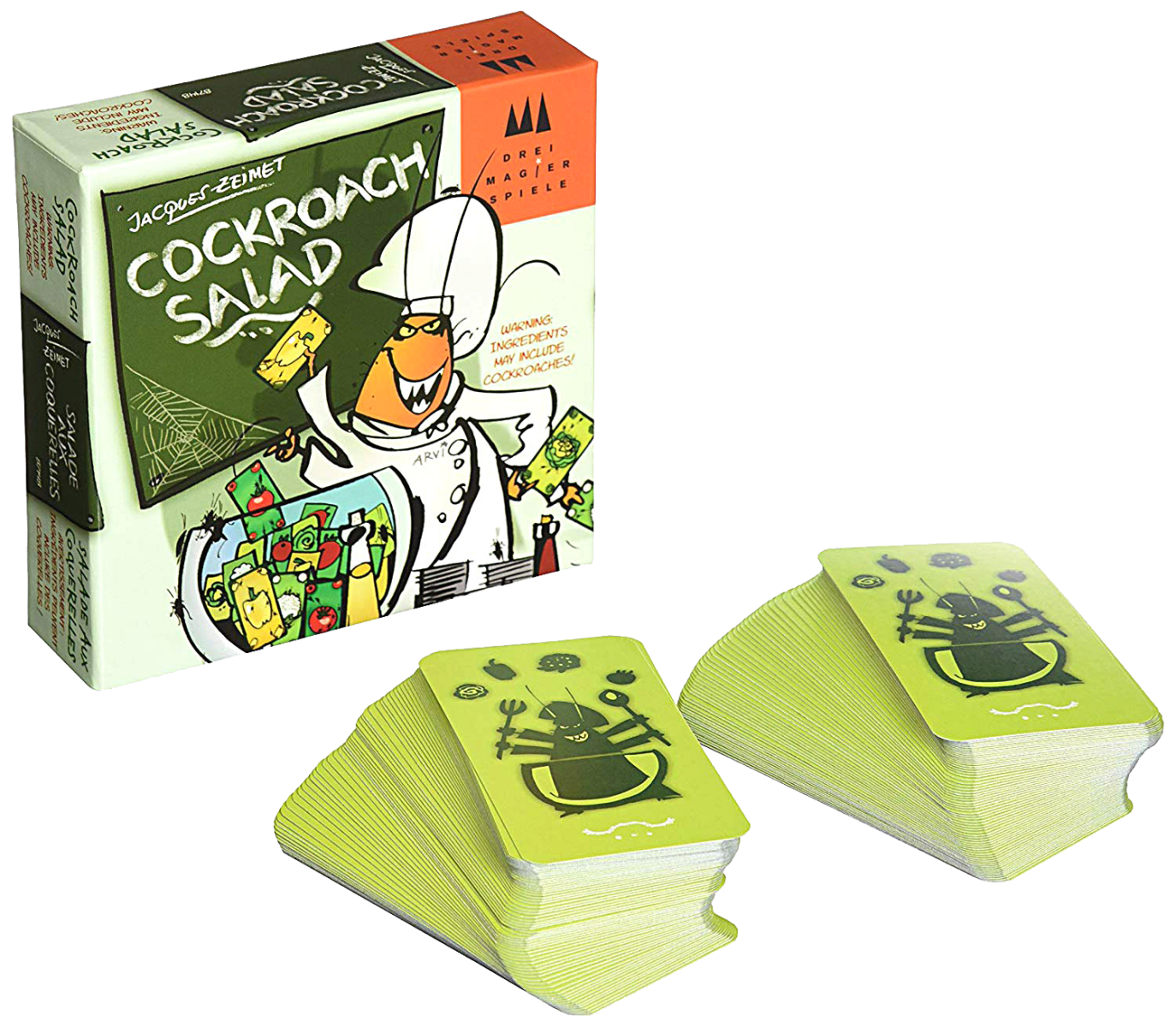 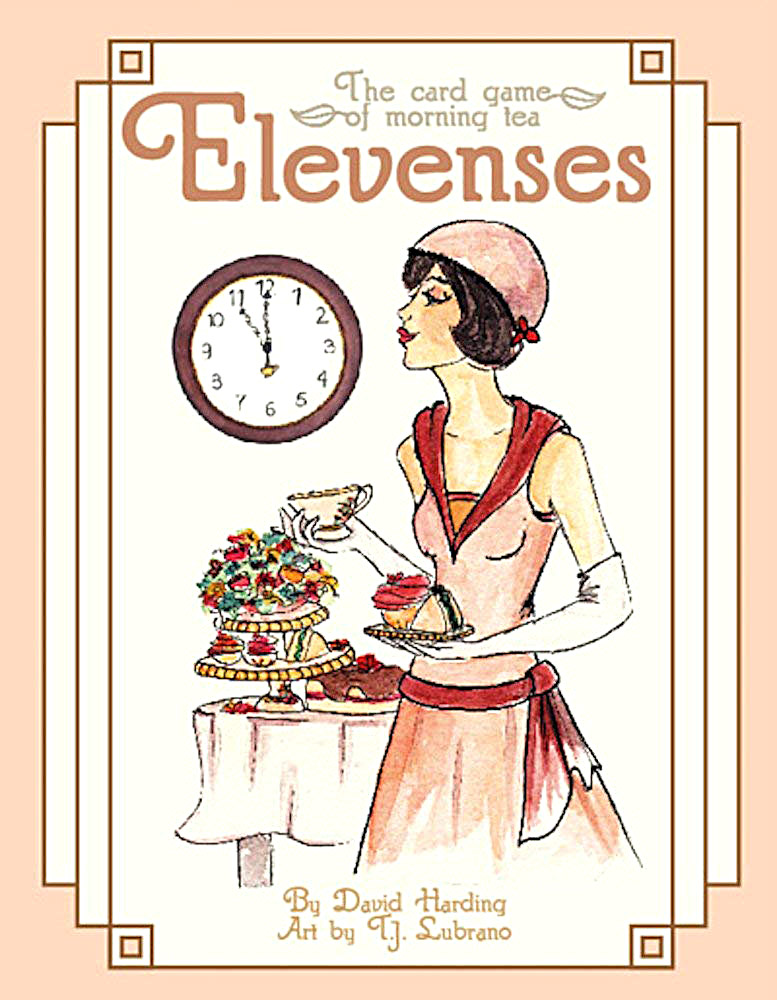 Buy your copy of Elevenses here.