Talking The Horned Rat with Pádraig Murphy, from the Warhammer Fantasy Roleplay Enemy Within Campaign Pádraig Murphy joins us to chat about the latest instalment of The Enemy Within Campaign, The Horned Rat, and what’s so good about Skaven

Introduce us to The Enemy Within campaign?

Pádraig Murphy: Initially The Enemy Within began with first edition Warhammer Fantasy Roleplay, and that would have been the very late eighties when the campaign actually started. It’s a five book campaign, five 160 page books. And to make it extra exciting, we also decided to do a companion series. Every part of the campaign has its own companion book, an additional 128 pages of extra content, some neat rules, new NPCs, different challenges and so on. So if you want to get the ultimate experience, it’s actually a 10 book campaign. It’s pretty epic. 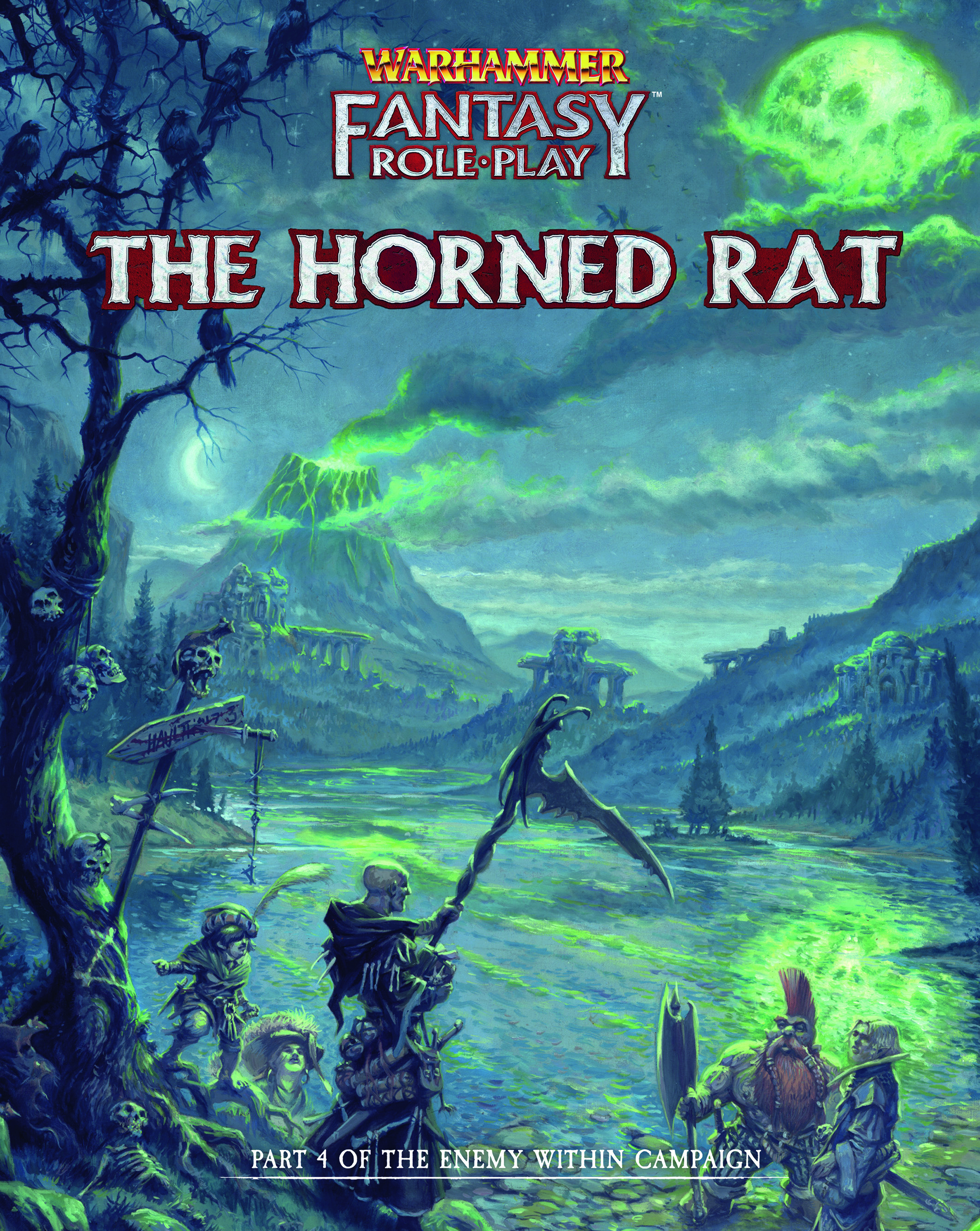 Bring us up to speed with the campaign?

The players become the targets of suspicion for one of the cults of the ruinous powers, which kind of eats away at the fabric of the empire. And no matter what they do, it’s hard to get them off your back. And very quickly, most parties come to the conclusion that this needs to be solved if they’re ever going to have peace in their lives again. The early stages of the plot take you to the Reikland and they take you up and down the Reik. And you may even get your own barge and take up a life as a trader briefly. Ultimately you will end up on the road to Middenheim, which is where parts three and a good chunk of part of The Horned Rat take place. In Power Behind the Throne you find that the infiltration of the upper classes of the empire is well underway, and if somebody doesn’t do something about it, it could be a disaster. So during the events part three, you become involved with the upper classes of Middenheim, maybe gaining their favour, or at least becoming persons of note or notoriety. And from that position, you’re led into The Horned Rat.

Tell us about The Horned Rat?

It’s part four of the campaign, and it’s very exciting as while there have been previous versions of The Enemy Within, the fourth book has usually been Something Rotten is Kislev. It’s a great piece of the adventure, but it took players away from the empire – and the way we see the last parts of The Enemy Within, it needs to remain very focused on the empire and the perils it faces from without and within. It focuses very heavily on the Skaven, who are nefarious, trash eating ratmen for those who aren’t familiar, and they are eating away at the very foundations of the empire – quite literally in some cases. They’re a great enemy and they mix a kind of horror and a touch of humour which is very Warhammer.

What’s so good about the Skaven? 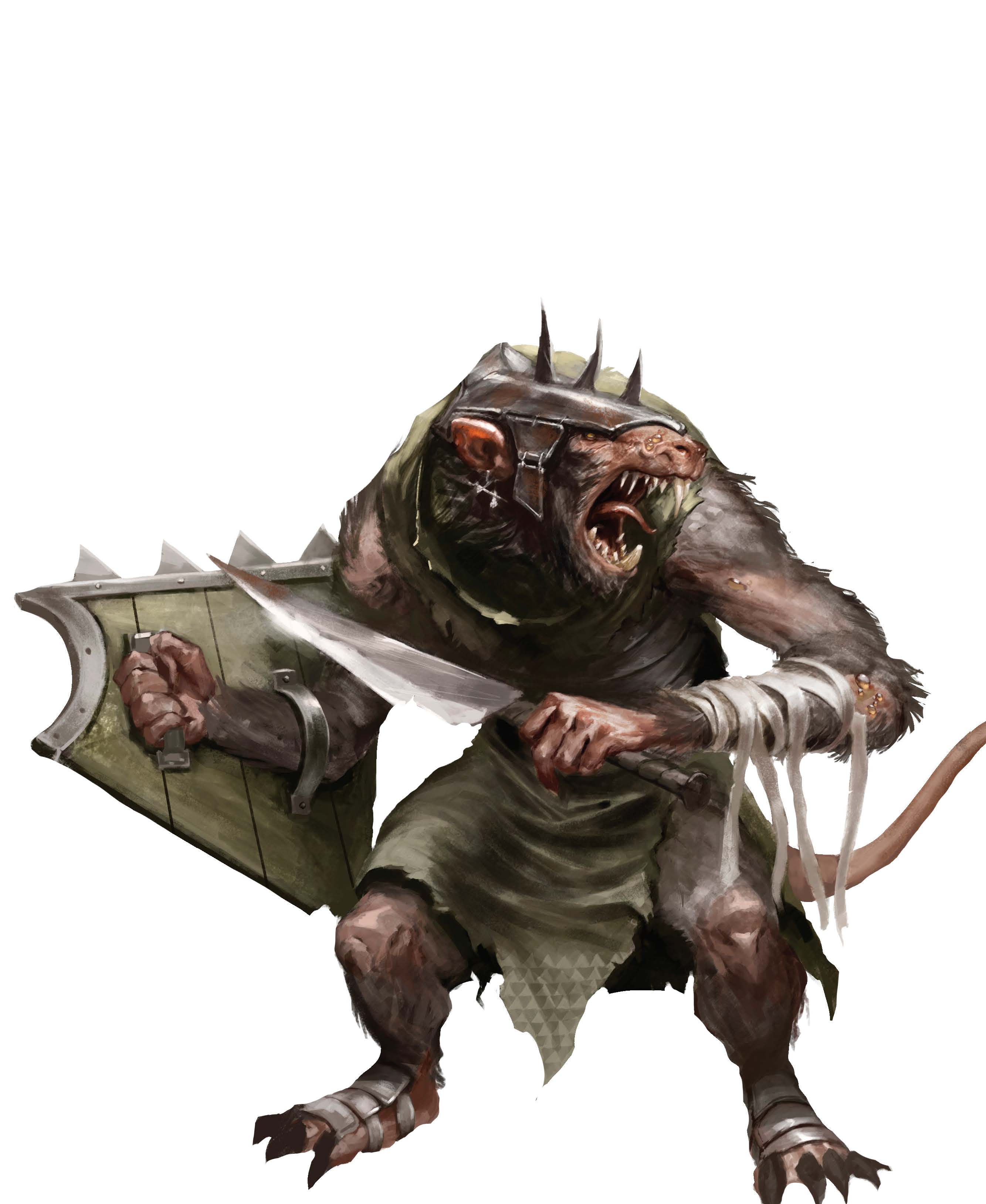 So, for me, Chaos generally is trying to tear everything down. It feels like the win condition for Chaos is this briefly corrupt, hedonistic, violent and changeable world followed by nothing, because it ends. But the Skaven aren’t trying to destroy everything. They just want to tear down the empire and all dominions and countries and nations of the surface world to the right place – which is beneath the hoof, beneath the paw of the Horned Rat and build an empire of their own. And I like that. I liked that they’re trying to build something. It was horrible and terrifying and awful, but it makes them very relatable because that is the sort of thing that has driven civilizations throughout all of human history. Whereas, you know, just wanting to destroy everything makes perfect sense for so many factions, but it is not always inherently as relatable.

I also like the fact they can be a little bit silly sometimes. I think that comes out of a lot of great Black Library books as well. We made a very conscious decision at the beginning of the development of The Horned Rat that yes, they are silly, but they’re kind of silly and funny to the players, not the characters. They’re actually terrifying if you live with them. They are underneath everything. Nobody really believes in them. They have magic and technology that borders on science fiction to us. So never mind what it would be like to someone who’s used to just barely getting used to gunpowder and steam tanks to come across a Doomwheel or a Skittergate. Those are insane pieces of technology. They’re not really silly if you live in the Old World, they’re not silly to the characters. And so we made a very conscious decision to play up the fact that a society of rat humanoids living underneath the empire is terrifying. And that it’s a serious issue that needs to be dealt with. And the fact that nobody really believes in them just makes them all the more horrifying.

This is the penultimate book, what are we setting up for as a finale?

Empire is Ruins is part five, and what The Enemy Within is ultimately about is about is corruption and danger coming from within the empire and how if the ruling class, and all the ruling apparatus of state, if those become compromised, then that’s bad for every level of society.

And the Skaven are actually an outcome of that because, if everything was functioning as it should be, the empire would not be ignoring the Skaven. And we also have these rumour sections in the books, and as the rumors go on, you hear more and more about how the empire, and particularly this kind of a Ulrican and Sigmarian divide.

Those two deities have co-existed but thanks to the machinations of somebody. Their followers are starting to knock heads a little bit more. And by the time you get to Empire In Ruins that’s becoming a real problem. And it’s clear that it needs to be addressed on a ‘diplomatic’ level.

It’s going to be interesting, you’re going to ultimately decide the fate of the empire. And people playing it, should know that we’ve written a few different endings and given guidance to the GM in the companion.

So going into this as a player, you should be aware that your GM has every possible tool to end this in a terrible way, or a bad way, or an okay way or a good way.

The start of The Horned Rat offers several leads for the characters to follow in an open sandbox format, tell us about this design choice, and the consequences for the players? 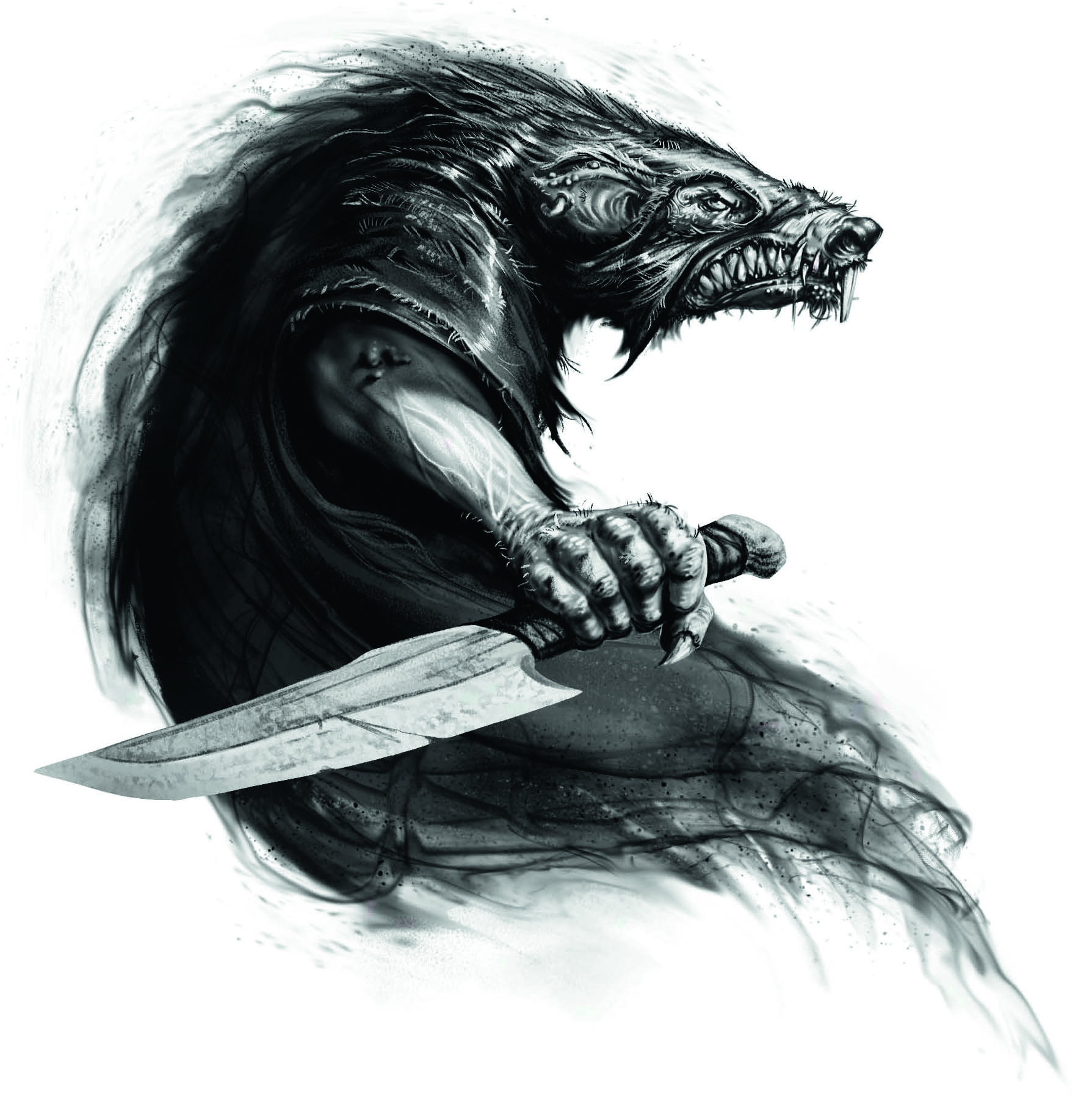 It came out of playtesting. What we realized had happened was that everyone had become attached to two main things. One was ending this cult that’s really following up on Power Behind the Throne, and not saying ‘oh, the big bad was defeated, let’s just draw it, draw a curtain on it and move on,’. They really wanted to go in and root out every last vestige of that influence. And the other one was they were quite attached to the setting of Middenheim. It is where you have the opportunity to improve your social standing in the empire, and class struggle is one of the main themes of fourth edition. Having the chance to climb that ladder gives you a lot more opportunities.

And in fact, you can mess up quite badly if you don’t chase everything up – and if you mess up badly enough on the GM’s Skaven Evidence Tracker, you can make people believe in them even less. You should be able to chip away at the disbelief, but if you start throwing around wild accusations, you’ll start to learn how the Skaven actually maintain the masquerade.

And time plays a factor. You’re given these clues and over the course of your investigations, and you can go in multiple different directions. And what we tried to do was have it that the thing you left until the end, that you decided was the lowest priority, whatever that was, there’s kind of a bad outcome. It’s not to punish players no matter what they do, but it’s just to kind of give them it’s to make the order that they do the things have a meaningful impact on the story.

How does this campaign embody much of what Warhammer Fantasy Roleplay is about?

It is the reality of it. And I think it lines up with what Warhammer Fantasy Roleplay is, which is that there is no perfect outcome. Usually, it’s very hard to get that heroic moment without a caveat. You couldn’t solve it all because no one could.

And there is a section in The Horned Rat where we say, ‘well, if you keep delving too deep, you will all die.’ You can’t fight the whole under empire, you can’t end the Skaven menace completely. It’s just out of scope for what a few people are capable of. And you need to be able to live with the fact that the world is imperfect and you can only improve in small ways. And I think when you wrestle victory from the jaws of all of that grind, that it’s all the more meaningful for it.

The very next thing is Archives of the Empire II – which is our grab bag of articles. This volume has a lot of ogre stuff, mass battles, and the great hospice, which is a place of rest and recuperation. It also has a few minor additions for character creation too, where you can pick a start sign for your character – which may affect them throughout their travels.

This interview came from issue 58 of Tabletop Gaming Magazine, which is home to all of the latest and greatest tabletop goodness. Whether you're a board gamer, card gamer, wargamer, RPG player or all of the above, find your copy here. 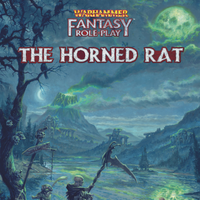 If you're a fan of the Enemy Within Campaign, this, the fourth in a set of five campaign books, The Horned Rat, is a great addition. We reviewed it in a previous issue, but you can read the full review in the link below!