Tabletop Gaming’s 10 Best Games of the Year 2017: Yamatai and Tales from the Loop Yamatai and Tales from the Loop

When you hear ‘a Days of Wonder game’, you know you are guaranteed a solid gaming experience with beautiful artwork and components of the highest quality. Yamatai delivers on all those fronts and more.

While on the surface this game might look like a mix between Ticket to Ride and Five Tribes, the feeling of playing it is completely unique. There is a bit of everything in this game: pattern recognition, worker placement, collecting and strategy. The game eases you in by carefully limiting your decisions at the start but then opens up to the myriad of possibilities and moves that will require some careful planning.

There will be a point, somewhere mid-game, when the board fills will colourful ships, houses, palaces and arches tokens looking so irresistibly stunning it is impossible not to stop and admire. It feels almost a shame to finish the game and pack up this carefully designed palette of colour and shapes. If the theme of a Japanese empress of Yamatai seems tangential at first, when everything is laid out on the board, it all comes together.

Yamatai may just miss the boat of being a gateway game, but it is a beautiful and tactically challenging gaming experience for those who are in the mood for a slightly more meaty board game. 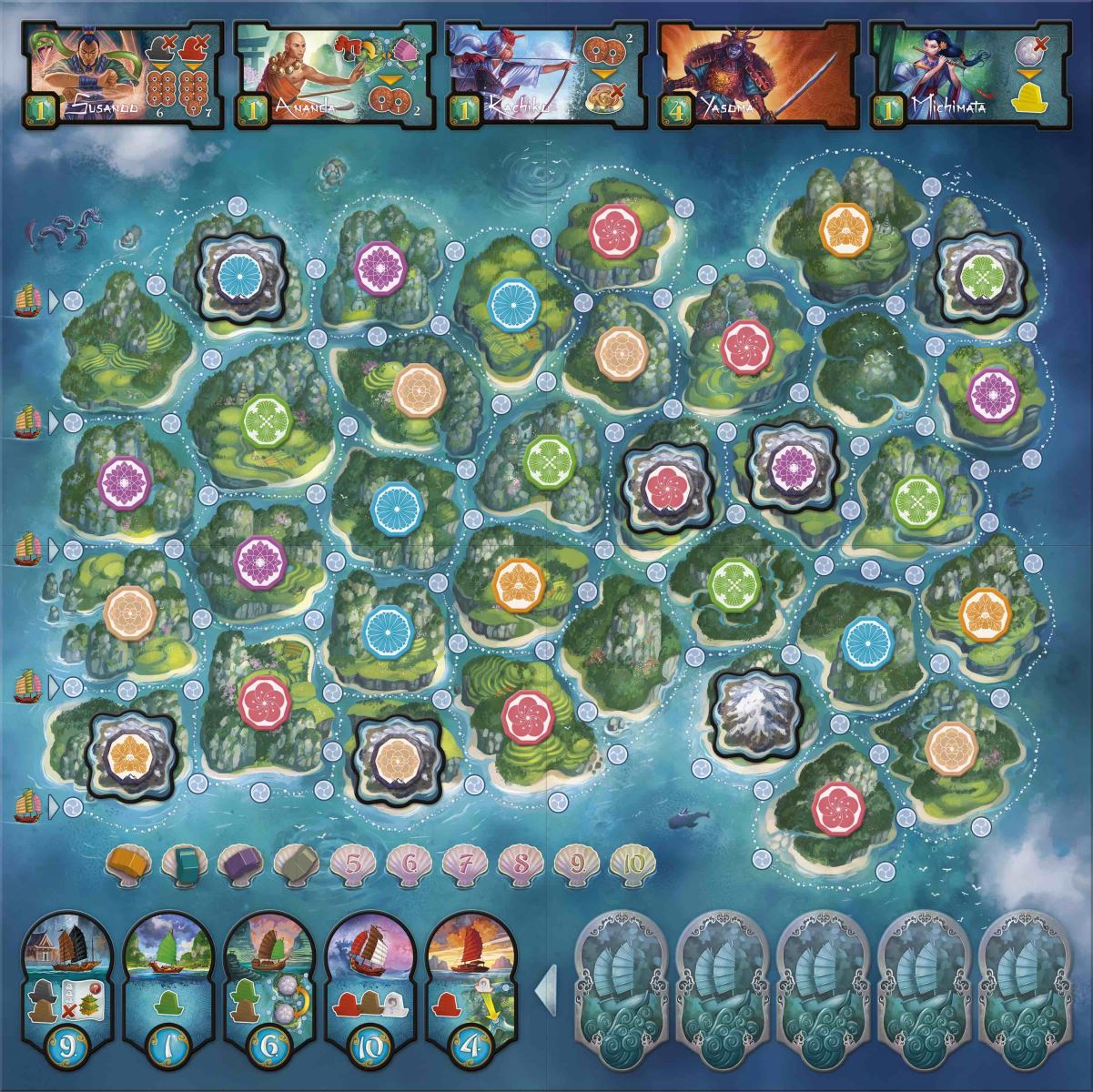 7. TALES FROM THE LOOP

Sometimes you come across an idea that works so well you can’t seem to work out why people didn’t do it years ago. Tales from the Loop is one such idea.

Where many other big RPG releases this year have provided new spins on the old tropes of wizards and warriors, Tales saw players explore a world where inventive children solve sci-fi mysteries. However, while there’s always danger lurking around the corner it owes less to bombastic action than children’s adventure films of the ‘80s – more E.T. than Aliens.

Based on an artbook by Swedish painter Simon Stålenhag, the game harkens back to a nostalgic view of childhood friendships and falling-outs. The players may run into robots and dinosaurs hiding in the woods, but they also have to manage divorcing parents and drama at school.

Of course, there’s much more to a game than its setting, so it helps that the mechanics underlying it are elegant and easy to pick up. They’re nothing revolutionary, but provide a good balance between dice-rolling and more free-form storytelling that feels like a compromise between traditional combat-heavy RPGs and raw improvisation. 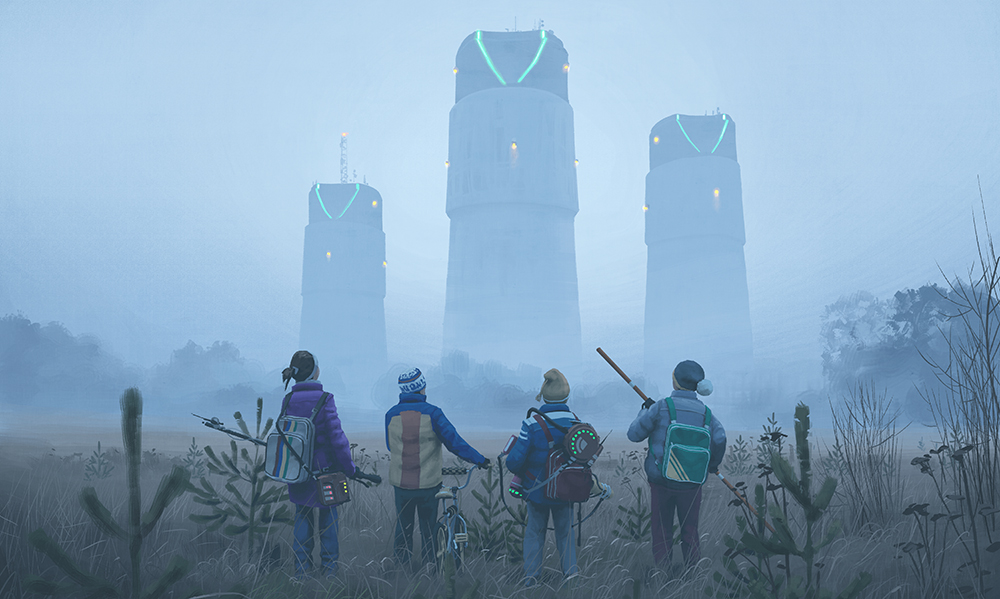